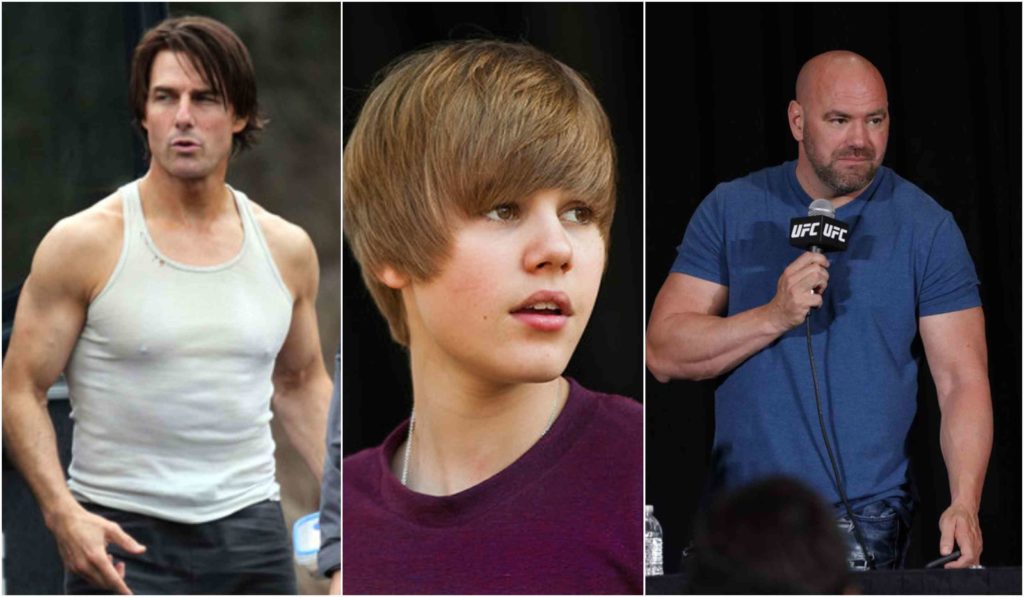 A few weeks ago Canadian singer Justin Bieber took to Twitter to call out Hollywood actor Tom Cruise to a Mixed Martial Arts fight inside the Octagon. He also wanted UFC president Dana White to stage the fight. 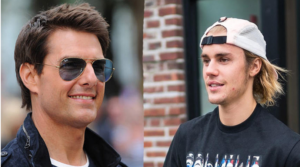 Later Bieber revealed that it was a joke and that Tom Cruise has dad strength and he would easily beat him. But Dana White said as a guest speaker at Hashtag Sports 2019 that he is very interested in making the fight and he has gone as far as saying that it would shatter all previous PPV records.

“It is true [that I’ve made an effort],” White added. “As crazy as that sounds, that is true. … I don’t want to use any names, but I was at home on a Sunday, and I got a call with two big guys on the phone. They were telling me this could possibly happen and this could be real. I’m like, there’s no way that this is really going to happen. But if it does, call me back. I’m in.”

Both Tom Cruise and Justin Bieber are the most well-known celebrities in the world and Dana White believes that the fight would break all previous records.

“Oh my god, it would be massive,” White said. “It would be massive. Everybody laughed when we talked about this, so you’ve heard of it. Who wouldn’t watch that? Everybody would watch it. It’s a complete train wreck, and I love it, and I’m in. I’m in. …

“I can’t even believe this is what we’re talking about right now.”