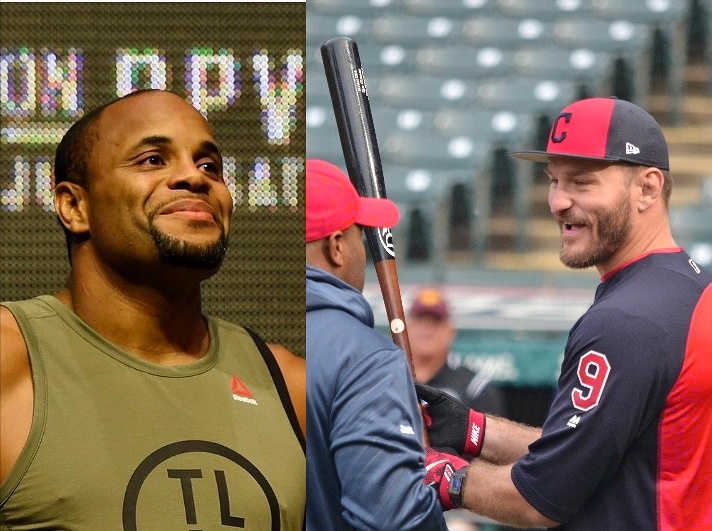 “I was just talking to [Cormier],” White said “I don’t see why he couldn’t fight at heavyweight. If he thinks that Cain might come back, then if he won the belt, he could give it up. But either way, it’s a good fight. With all the defenses he has, Stipe just broke the record for most defenses, so it’s a fun fight. … I think that’s a fight people would like to see.”

Miocic announced in his post-fight interview his wife is having a baby; he added that he wants to relax and not think about MMA for a while.

“Right now, I don’t care,” Miocic said at the post-fight press conference when asked if he’d be willing to face Cormier. “I just got done with fighting 45 minutes or one hour ago, whatever it was. 25 hard minutes with a tough dude. I don’t really care what’s going on right now.”

And Cormier is not interested to going back to heavyweight division.

“I haven’t really thought about it,” Cormier said at the post-fight press conference. “It’s hard for me now, because Cain’s in the gym more. Cain’s in the gym now getting back, preparing to do what he does best. If he’s getting prepared to get that belt back, then I have nothing for that division. That’ll never change.”

Previous articleArjan Singh Bhullar gets the green light for turban for next walk out
Next articleONE CHAMPIONSHIP: King’s Of Courage Recap