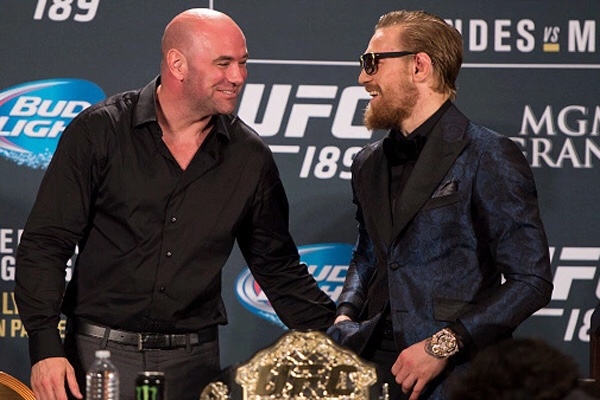 Dana White in a recent interview to Kevin Iole of Yahoo Sports gave a not so subtle warning to Conor McGregor about delaying his return for too long.

Talking about Conor returning in August he said ‘if that’s the case then he won’t be returning as lightweight champion because the belt can’t sit idle for that long’.

As every MMA fan, whether hardcore or casual, is aware of…Conor hasn’t defended his lightweight belt since defeating Eddie Alvarez for it in December 2016. He didn’t defend his featherweight belt either and was ‘stripped’ of that though that may sound a bit harsh compared to how things actually went down.

Since then Conor (and the UFC) instead decided to pair him up in a boxing match up with Floyd Mayweather and everyone is well aware of the outcome of that fight.

“Conor and I haven’t really figured out when he’s coming back and what’s going on so Conor has some big decisions to make here really quick,” White told Kevin Iole of Yahoo Sports in an interview from Thailand.

“I don’t think Conor wants to fight until August but if he waits until August or September that’s around two years since the belt has been defended and that can’t happen.

“This is a game of time … we can’t let this thing go on forever and not give other guys the opportunity. Tony Ferguson has been around for a long time and has earned his dues, Khabib has earned his dues and the list goes on and on.”It seems like Dana White wants to play hardball with Conor now and he’s been boosted by first the popularity of Tony Ferguson and the phenomenal performance of Khabib against Edson at UFC 219.Let’s see if it works. 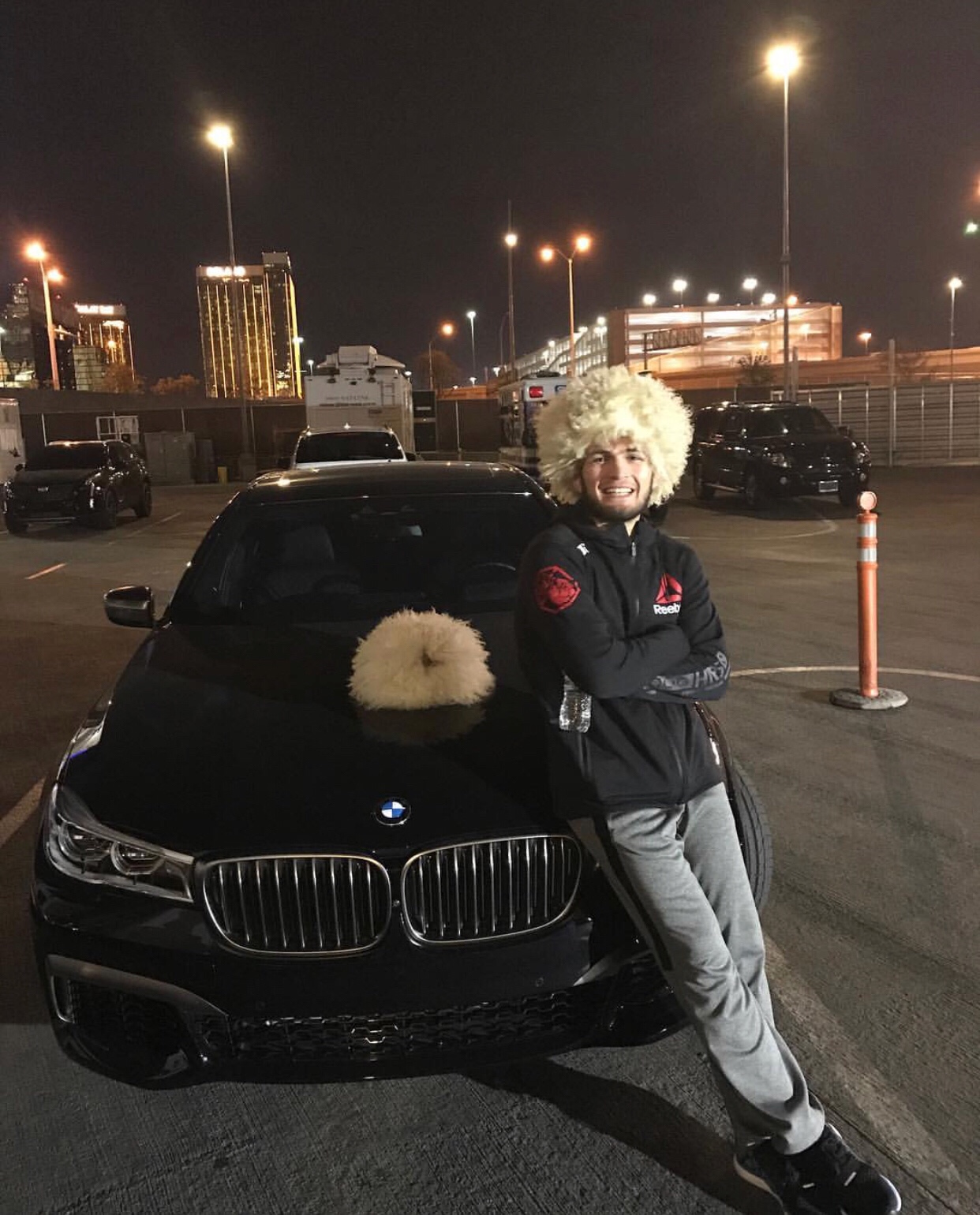 Previous articleDana White: Cris Cyborg vs Amanda Nunes: This is the fight we’re going to make
Next articleUFC 220: No Place To Hide