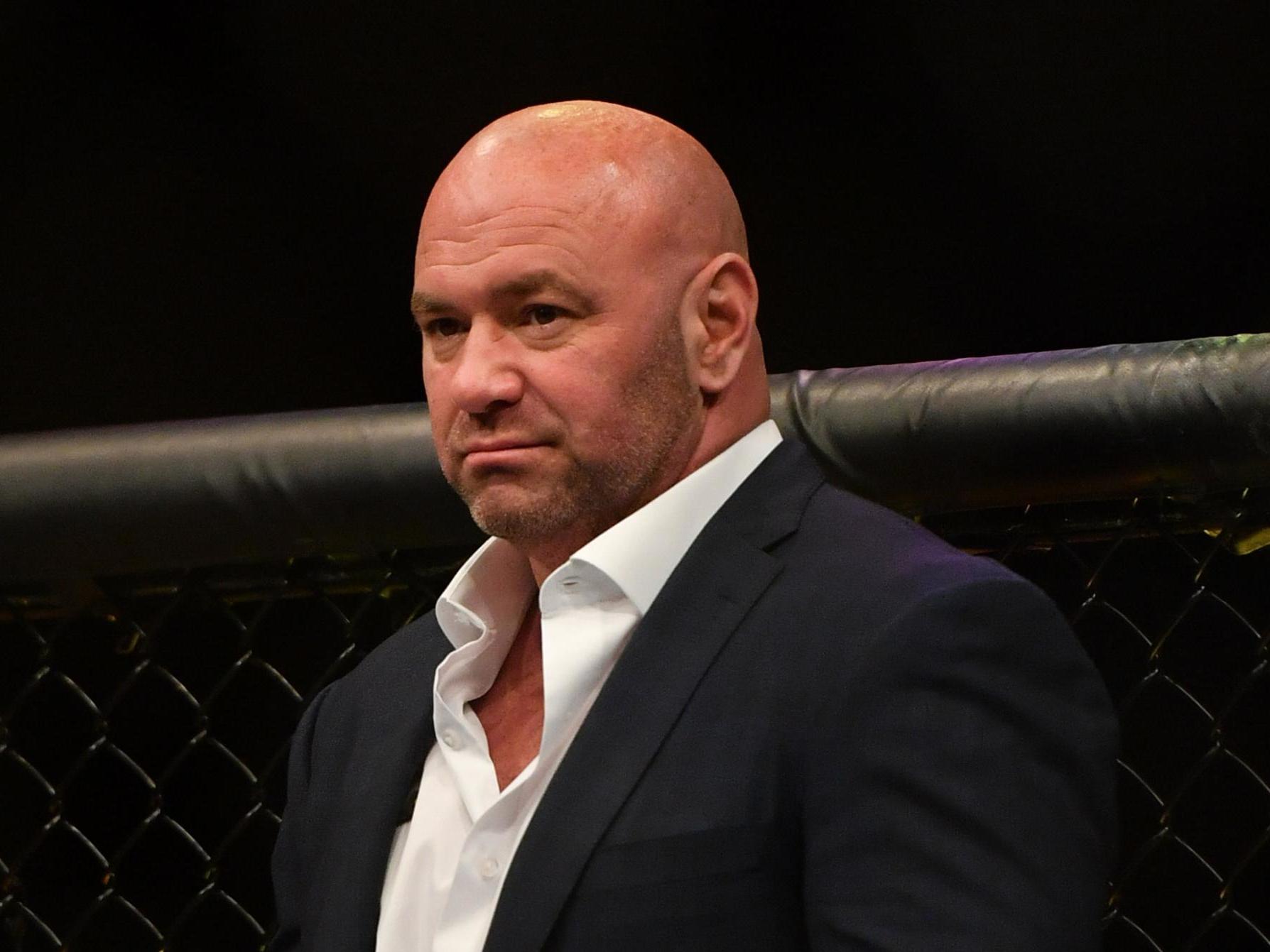 Dana White has always been very vocal and straightforward with and about the people that work with him. He is a phenomenal leader and puts discipline on top of everything. 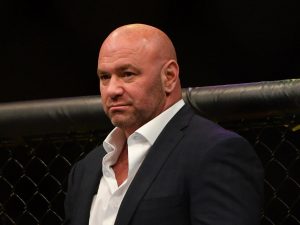 Herb Dean, who was the referee for Francisco Trinaldo vs Jai Herbert, got into an ugly spat with commentator Dan Hardy after the fight. Herb Dean is a professional at the game and was upset with Dan Hardy for yelling at him to stop the fight before he could make the decision. Herb Dean later put out a video, condemning the actions of Dan Hardy, and said it was unprofessional to wear the ‘superman’ suit like that.

The video of Herb and Dan going back and forth went viral on social media, and the UFC was obviously very unhappy with it. Senior Vice President Dave Shaw said after the show that the UFC will have an investigation done on the matter. The topic got a lot of attention on social media and the MMA world stands divided as to who is right and who is wrong. Fellow commentator Paul Felder showed support to Dan Hardy, while veteran referee John McCarthy said a few words in support of Herb Dean.

When Dana White was asked his views on the situation,he stood in support with the referee and lashed out at Dan Hardy. He let out a public announcement stating that anyone who tried to meddle with the judging or refereeing process will get fired immediately.

"If you work for me in any capacity, and you approach a referee or judge or an official, I will fire you that night, on the spot."@danawhite took a hardline stance on interactions with officials after an incident involving UFC commentator Dan Hardy and referee Herb Dean. pic.twitter.com/Ppvy4zLpUi

“Something went down last night in Abu Dhabi, too, where Goddard got pushed. I want to make this very clear: If you work for me, and you approach a judge or a referee or any type of official, I will fire you. You will lose your job. You will never work for me again if you do that,” White said.

Not only did he address the Dan Hardy situation, he also had words to say about what happened at UAE Warriors. Referee Marc Goddard was pushed by an amateur and unprofessional fighters, and was disqualified immediately. Dana expressed his anger with the incident and said that any fighter who does that will be fired immediately.

“Listen, you want to criticize judges, you want to criticize referees, you didn’t agree with a decision or things like that. We love Dan (Hardy), and Dan got emotional. The problem is that with this setup, it’s a lot easier to do. It’s a lot easier to interact with everyone. From the fighters to the referees to the media and everybody. If you work for me in any capacity and you approach a referee or judge or any official, I will fire you that night on the spot. That can never happen here ever again.”, said Dana White.