Dana White: We have a date set for Israel Adesanya vs Yoel Romero 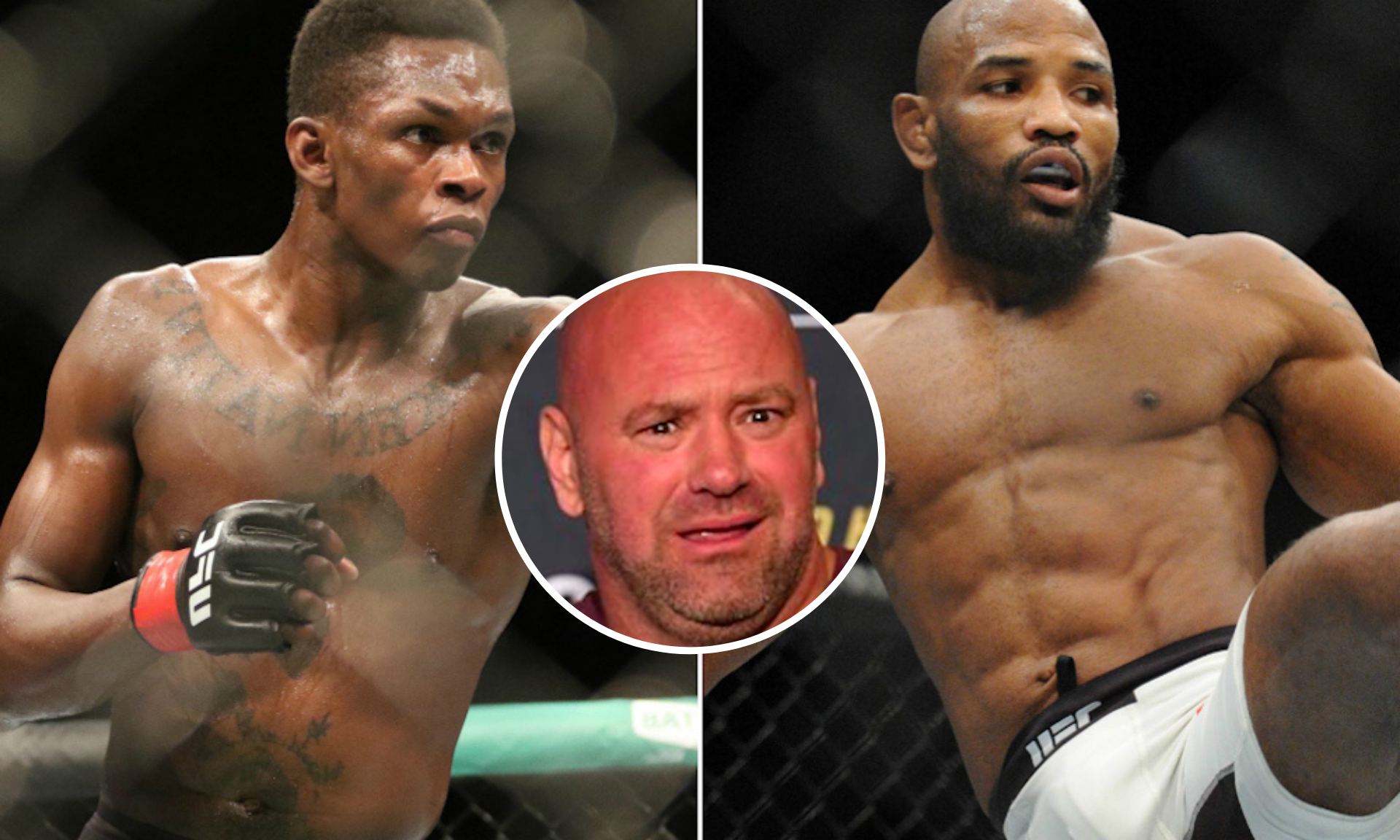 The talks of Adesanya fighting Romero started when Paulo Costa, who was originally slated to fight Israel Adesanya revealed that he will out of the Octagon for the next eight months because of arm surgery. 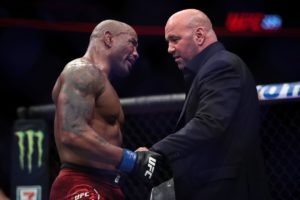 Dana White said in an interview with Brett Okamoto of ESPN that there were plans in place for Adesanya to fight Romero next.

Israel Adesanya won the UFC middleweight crown in October at UFC 243, when he knocked out Robert Whittaker in the second round. The fight took place in Melbourne, Australia and was the biggest ever to take place in the country.

Yoel Romero is meanwhile coming off of a back to back loses to Paulo Costa and UFC 241 and Robert Whittaker at UFC 225. Both his loses were very close and could have gone either way and despite his losing skid, he is widely regarded as one of the best UFC middleweights.

There’s a high possibility of Adesanya fighting Romero at UFC 248, which is scheduled to take place at the T-Mobile Arena in Las Vegas on March 7, 2020. A title fight between reigning UFC strawweight champion Weili Zhang and Joanna Jedrzejczyk is also confirmed to take place on the card.

However Dana White refused to reveal any further details about the fight, but he said that a date was set.

Who do you guys think wins in a fight between Israel Adesanya and Yoel Romero?