Dana White: What Conor really wants is the Khabib fight – not Cerrone 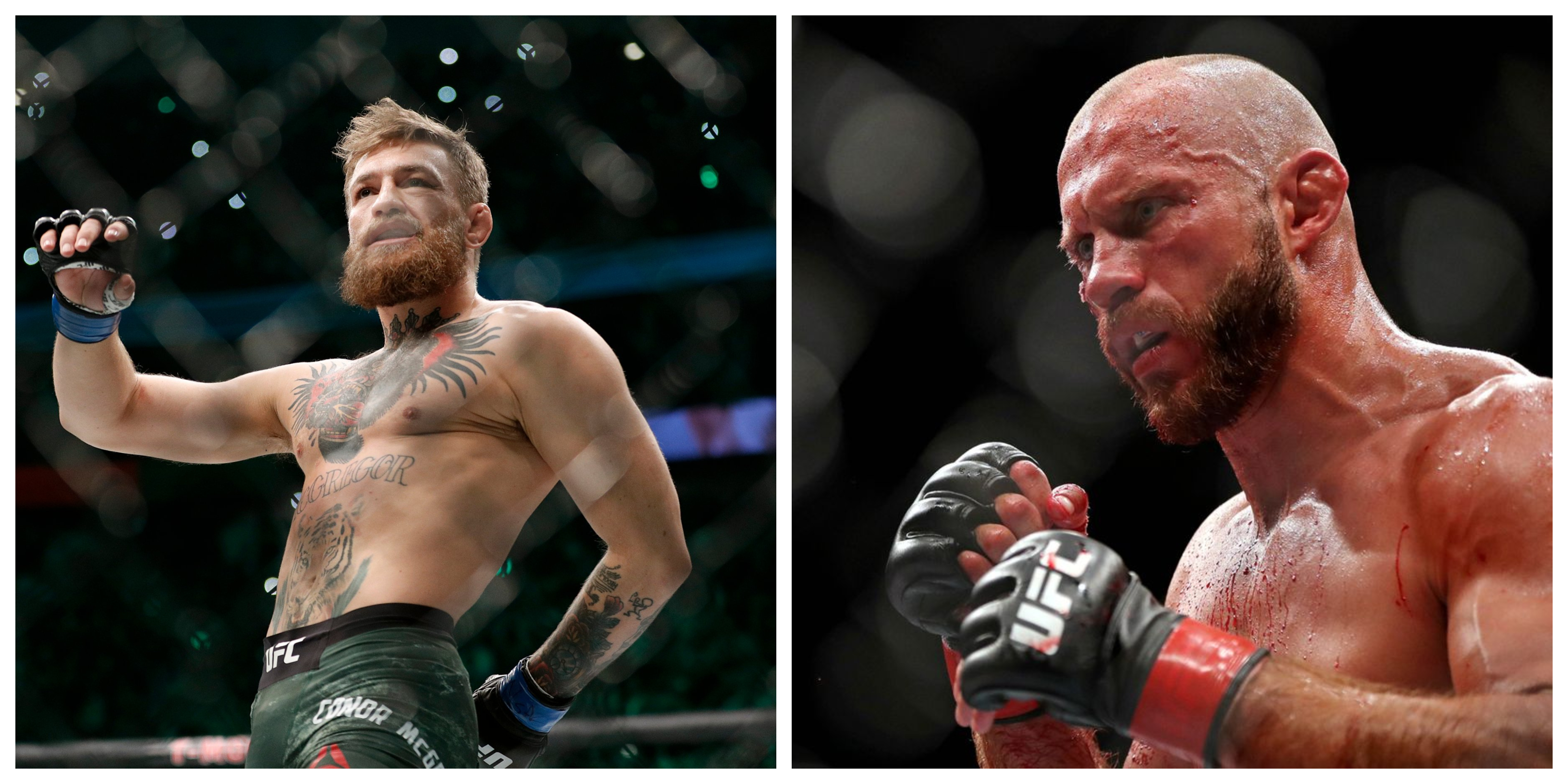 It seems as if Conor McGregor is still not over his loss against Khabib Nurmagomedov this past November at UFC 229. This is because according to Dana White, Mcgregor still wants Khabib as his next fight and not “Cowboy” Cerrone.

Prior to this, “Cowboy” and “The Notorious One” cued up a match up for themselves and they even happened to receive Dana’s blessings. Cerrone even went to the extent of hinting, in an Instagram post, that he was waiting to sign the contract. However just like any other rumours associated with the bout, UFC President Dana White was quick to dismiss this idea as well. While talking to the media ahead of UFC 236, White told reporters that he was looking for other potential opponents for Cerrone. 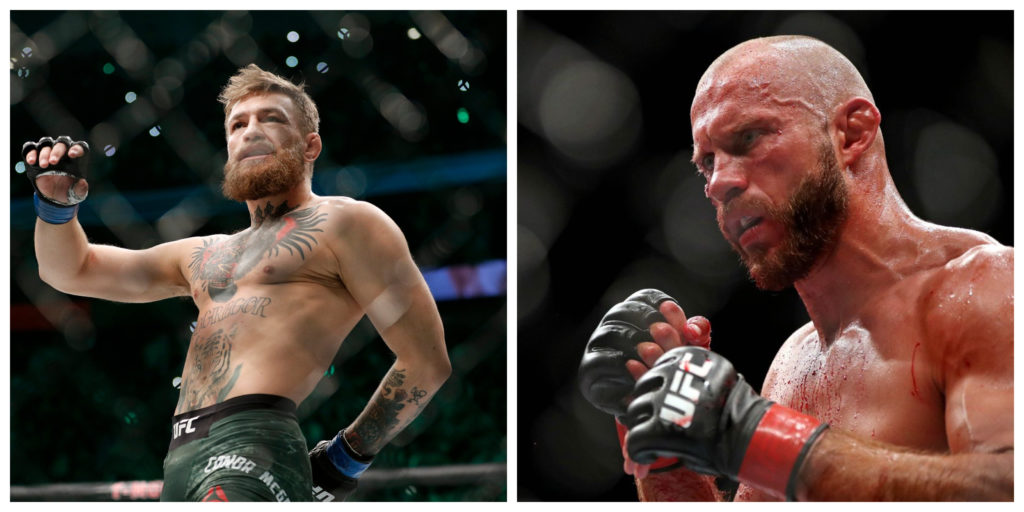 This time the organisation’s front runner has given further insight into the issue. “The fight just didn’t happen,” White told ESPN.com. “What Conor really wants is to fight Khabib. Let him figure out what’s next, but in the meanwhile, (Cerrone) was in my office yesterday. He wants to fight.” Meanwhile, Dana added that he was looking to set up Cerrone vs Al Iaquinta.

Per UFC commentator Joe Rogan, one of the major reasons as to why the fight fell through was because the UFC wanted to make it a co-headliner and not the actual main event.

The news was not at all welcomed by the “Cowboy”. He blasted McGregor for not showing up and fighting.

“We were all waiting on Conor for April, and he said he wasn’t ready,” Cerrone said. “I don’t know how in one breath you can say, ‘I’ll fight anyone, anytime, anywhere,’ and the next one say, ‘I’m not ready for that one.’

Conor McGregor and Tony Ferguson go back and forth on social media – big fight next up?