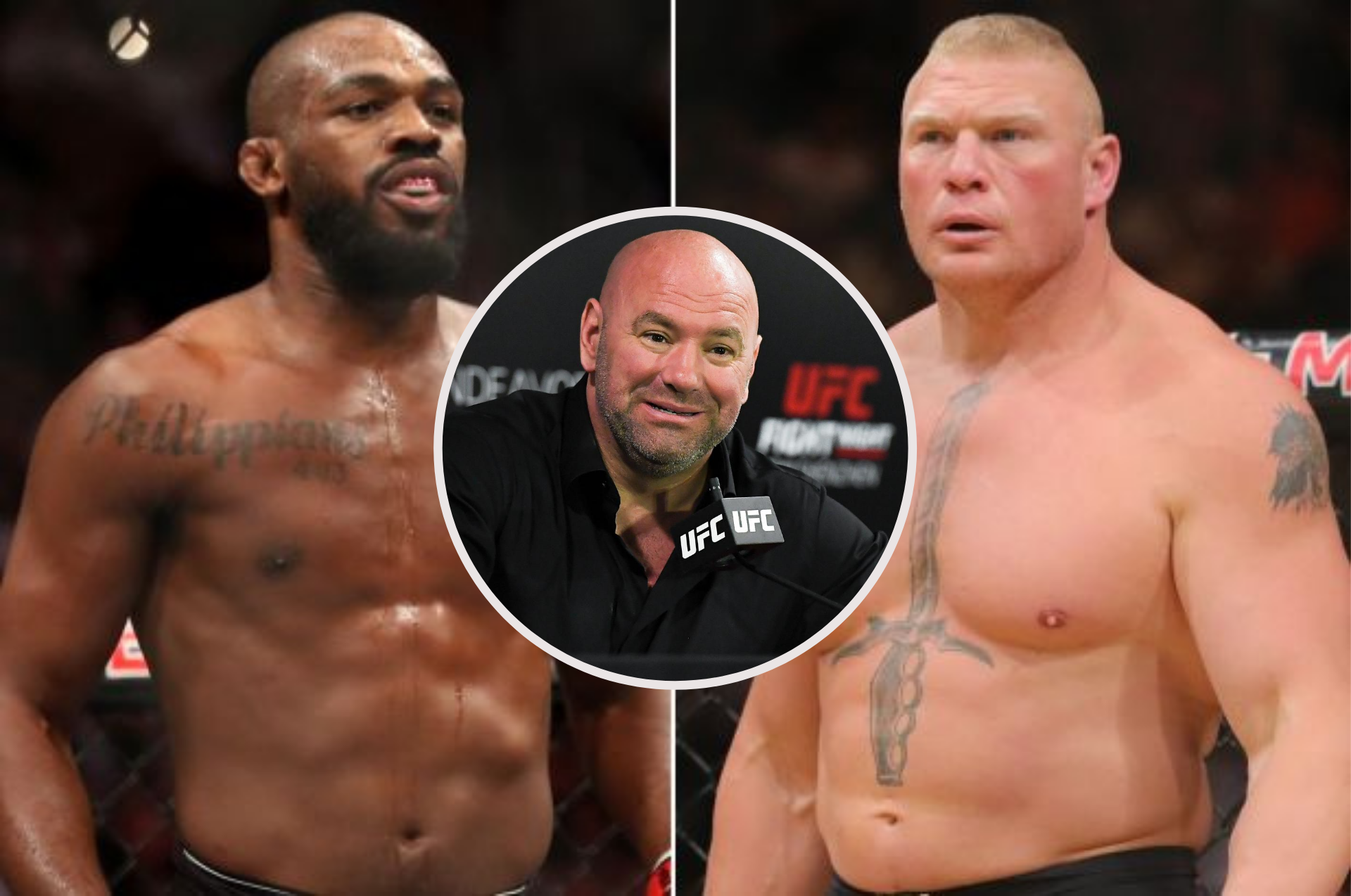 UFC president Dana White is open to booking Brock Lesnar vs Jon Jones only if both the parties are seriously interested to make the fight happen.

On Monday the news erupted that Lesnar is back as a free agent following the expiration of his WWE contract which created a buzz in the MMA world that Lesnar might return to the UFC and get a fight with Jones as he called out Lesnar, and later on White told TMZ  that if Lesnar is “seriously interested” in fighting Jones, he’d make the fight. 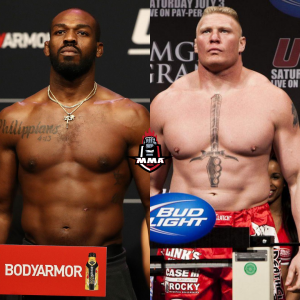 After Jon caught wind of the news that Brock Lesnar had chopped links with WWE making him the hottest free agent in both wrestling and possibly mixed martial arts, the former Ultimate Fighting Championship  Light Heavyweight champion wasted no time in calling out the current biggest PPV draw in the game. Dana White said he’s heard the rumors and says if Brock is “seriously interested” in fighting Jones, he’s more than happy to put it together.

Will Lesnar fight Jones or Fedor?

At the same time, Bellator is interested in making a super fight between Fedor Emelianenko and the former UFC heavyweight champion Brock Lesnar.

Lesnar hasn’t fought in the MMA since UFC 200 in July of 2016. At the event, he dominated Mark Hunt to a clear-cut decision. Unfortunately, he failed a drug test and the fight was overturned to a no-contest. Jones, recently announced his decision to make his much-anticipated move up to Heavyweight after dominating the 205-pound division for nearly a decade. While he is still trying his best to cut the championship line, Dana White has stated on multiple occasions that Francis Ngannou vs Stipe Miocic is next in line for the UFC heavyweight championship.

Brock Lesnar vs. Jon Jones is a massive fight that can easily headline a pay-per-view card in early 2021. It is also a good introduction for “Bones” to make his heavyweight debut where a win should get a title shot. Lesnar has not yet stated his future intentions as to whether he’s looking to continue with wrestling, return to MMA or retire.

Since Dana White is interested in making this big money fight between Jon vs Lesnar now the entire MMA world is waiting for the word from The former heavyweight champ Brock Lesnar whether he is interested in it or not.