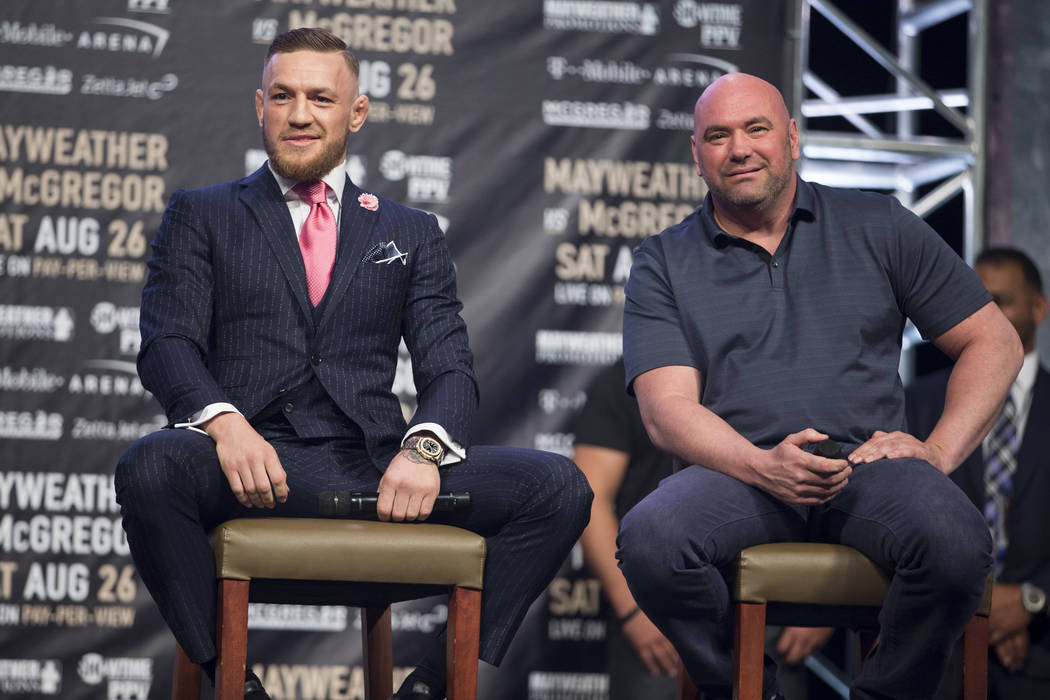 UFC president Dana White has confirmed that he held talks with Conor McGregor over a 2021 comeback. The Notorious has been in and out of the rumour mill with several reports suggesting McGregor would be back in the octagon despite the 32-year-old announcing his retirement this year. With this being his third retirement in four years, UFC fans are certain they have not seen the last of the Irish MMA star in the promotion. 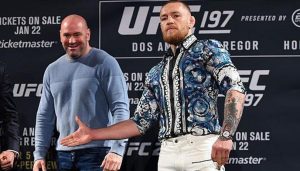 On Thursday, Dana White had given the biggest hint of the same since McGregor announced his retirement. White said UFC has held talks with McGregor and that they are “working on some fine stuff” for 2021. While White maintained that does not necessarily mean The Notorious is eyeing a return next year, he still should be back in UFC next year.

“We’re working on some fun stuff for Conor for the start of next year,” Dana White told ESPN. “He should be back next year. I’m not saying he’s coming back to fight guaranteed but we’re talking right now about some stuff.”

Conor McGregor last stepped inside the octagon in January this year when he knocked out Donald ‘Cowboy’ Cerrone within 40 seconds. His win against Cerrone was the first fight since he dropped the UFC Lightweight Championship to Khabib Nurmagomedov back in October 2018.

Since his retirement announcement in June 2020, McGregor has frequently made the headlines with reports suggesting a potential UFC return. Most recently, he himself stirred the rumour mill after his ‘Line Them Up’ comment appeared to be a challenge for the Diaz brothers – Nate and Nick Diaz. Rumours have also indicated Floyd ‘Money’ Mayweather is interested in a rematch with McGregor, having beaten him in the boxing ring in 2017.

Currently, Conor McGregor is embroiled in controversy after he was taken into custody by French police over allegations of attempted sexual assault and sexual exhibition. McGregor, who was in Calvi for the charity water sport race, reportedly got himself involved in some bad behaviour while he was drunk in a bar. Some reports suggest he flashed his private parts to a young married woman at the bar.

Mackenzie Dern changed gyms after her husband fought with her coach