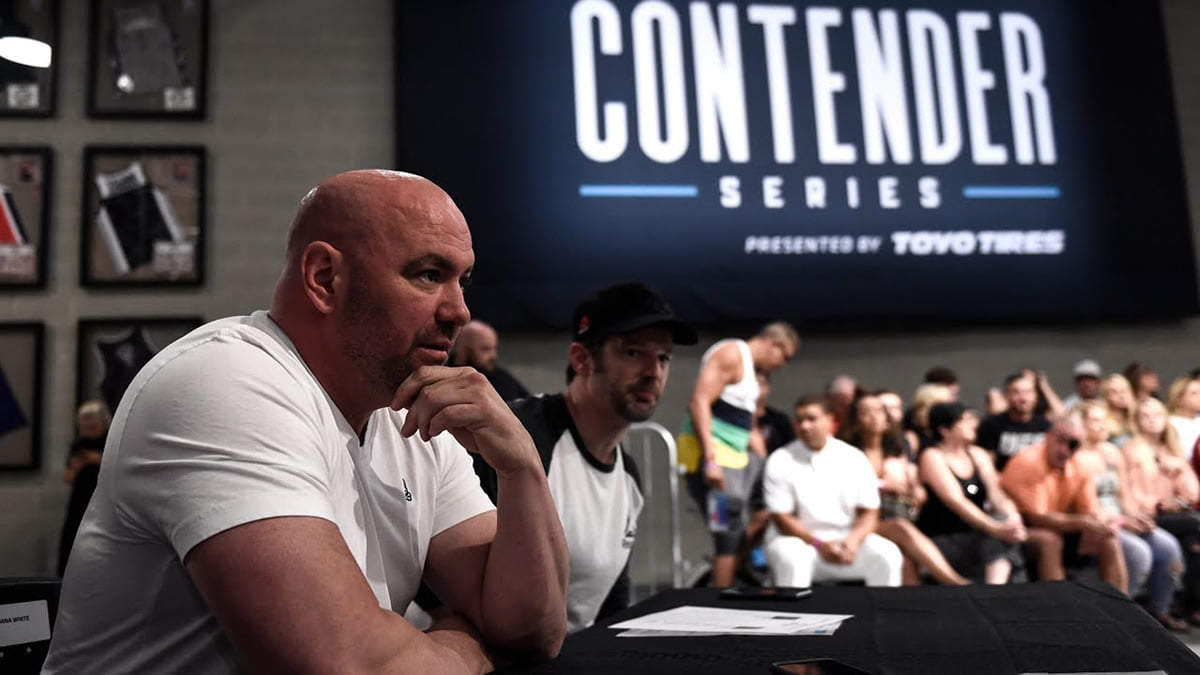 Dana White’s contender series returned to action this week for its 35th installment, which took place Tuesday at UFC Apex and streamed live on ESPN+. The UFC signed three new fighters from the card. 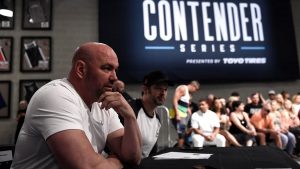 Mario Sousa (12-1) vs Mariusz Ksiazkiewicz (8-1) served as the featured contest for the event, and though the match was close, Mario was able to score the win by decision over Mariusz. In the first round, Sousa opened up with some kicks attempted to the face, after which he landed one to the body that hurt Mariusz. After a high paced 2 rounds, both fighters were running out of their gas tanks, but Mariusz was still attempting takedowns, and found some success in them too. In the end, judges scored the contest for Sousa as 30-27, 29-28 and 29-28 – although it was ultimately not enough to score him a UFC contract.

In another catchweight bout, Natan Levy delivered a brilliant performance as he choked out Shaheen Santana in the third round. Natan took the fight on just two days notice, and stunned everyone with his performance. It earned him a UFC contract.

The lightweight division saw ‘The Ultimate Fighter: Brazil 4’ cast member Nikolas Motta go the distance with Joe Lowry. Nikolas was able to secure the win after the fight went the distance. Both fighters started going off with their striking in the early rounds, but Nikolas had a better game tonight, which earned him a 30-27 win on all cards and a UFC contract.

The strawweight bout between Brazilian Luana Pinheiro and Stephanie Frausto ended early after Luana secured a clean KO finish in the first round. The fight went on on the feet, and Luana closed the show with a left hook followed by a right hand, earning her a UFC contract.

In the opening fight of the night, Danny Sabatello scored a dominant win over Taylor Moore as the fight went the distance, but it wasn’t enough to impress Dana White to get him signed.

Conor McGregor vs Dustin Poirier in works for UFC 257