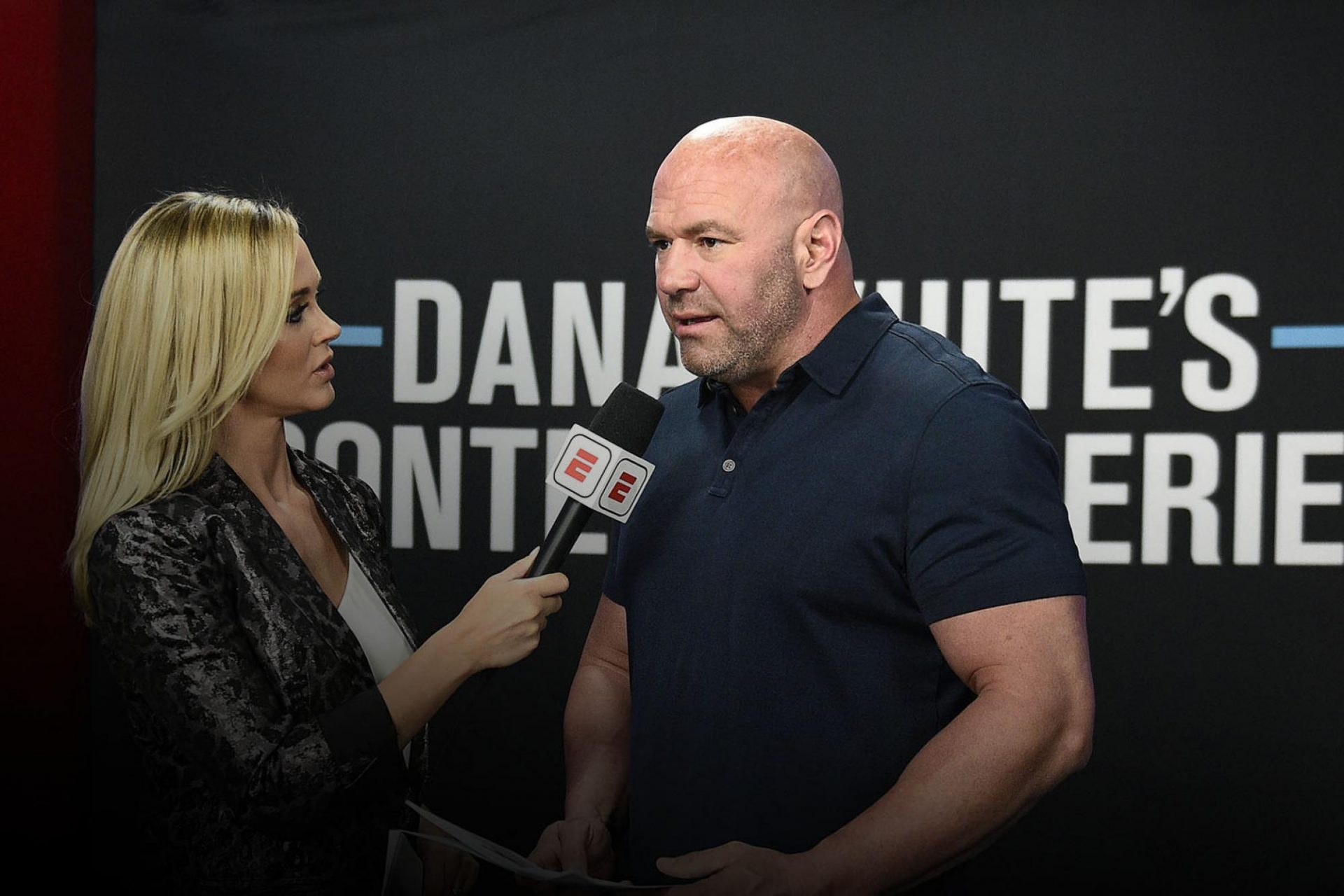 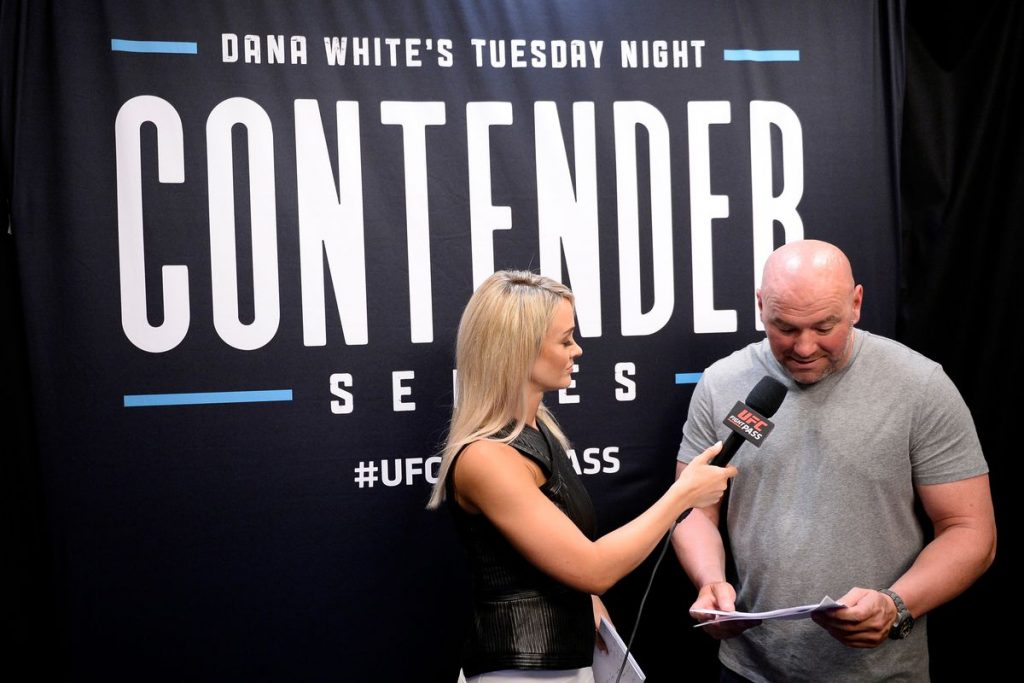 And thanks to the magic of COVID-19, the card was down a fight. Gloria de Paula was forced off the card after contracting the disease; her fight with Pauline Macias has been pushed back a few weeks as a result.

That having been said, the four fights that remained were certainly intriguing. Among them, a heavyweight scrap between Jared Vanderaa and Harry Hunsucker. Training with the likes of Dan Henderson, Vanderaa was up against Harry Hunsucker, the HR MMA heavyweight champ entering on a five-fight win streak.

Then there’s City Kickboxing’s Carlos Ulberg. While just 2-0 in MMA with two fights very spread out over the years, Ulberg was be one to watch because of his kickboxing credentials — and because he’s a teammate of middleweight champ Israel Adesanya.

In the opening bout of the Contender series, heavyweight Jared Vanderaa found himself hit hard more than once by Harry Hunsucker. But Vanderaa proved to have a chin on him, and once he got the fight to the ground, it didn’t take long for him to take Hunsucker out with ground and pound. 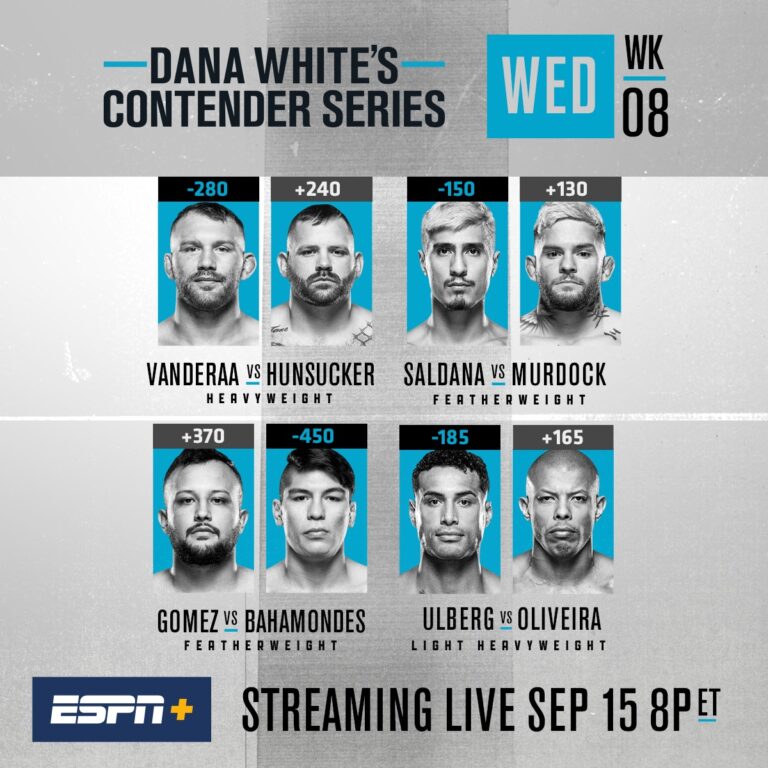 Luis Saldana took Vince Murdock down with a leg kick, and had his jab going in the first round of their featherweight scrap. Saldana continued to give Murdock fits in the second, with Murdock unable to land a takedown, or throw with any sort of consistency. Saldana, meanwhile, mixed up his strikes, going to the body, head, and working in kicks. Ref Herb Dean gave Murdock plenty of time to recover/fight back, but it was all over. Saldana secured an impressive win, and likely, a UFC contract.

Welterweight action saw Ignacio Bahamondes weather a bit of a storm early. Edson Gomez, who came in heavy for the fight, was throwing with power. Bahamondes began picking him apart at range. Then, in the second round, as Gomez was bent over trying to avoid yet another attack, a front kick landed clean to the face. Gomez was out cold, and Bahamondes had a walk-off KO.

In the featured fight, a couple of hooks from City Kickboxing’s Carlos Ulberg was all it took to send Bruno Oliveira to sleep. A clean knockout, early in the first round for Israel Adesanya’s teammate.