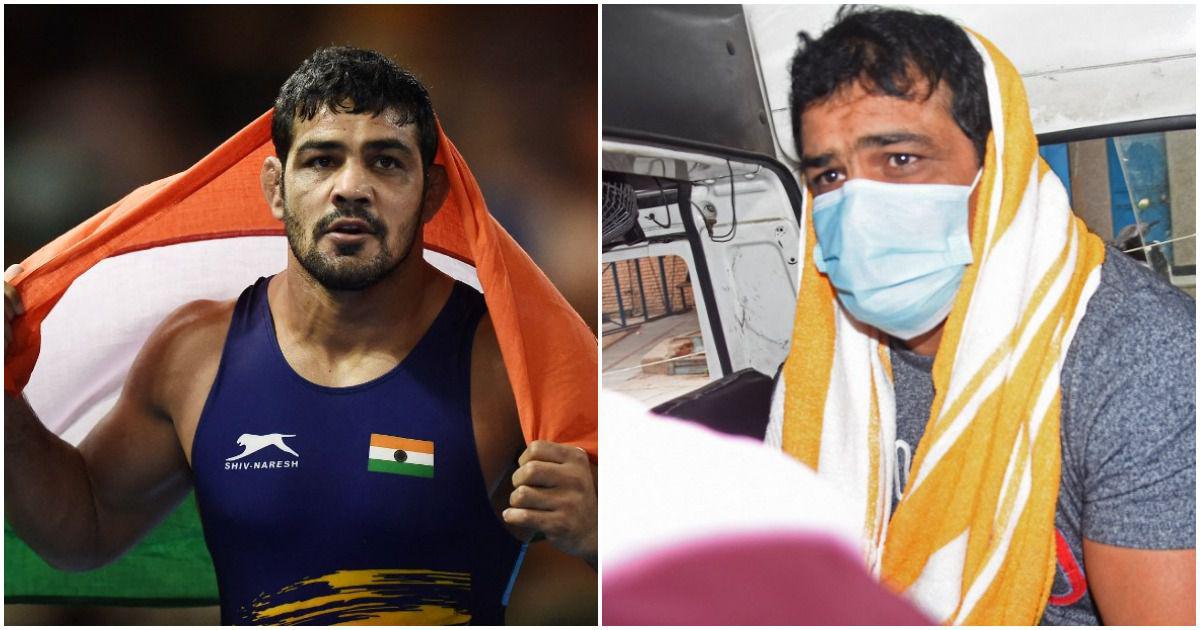 Ten years ago, Indian wrestler Sushil Kumar’s name echoed with the pride of India and its rich wrestling heritage. The two-time Olympic medallist made history at the 2012 London Olympic Games as the first Indian to clinch a second Olympics medal. However, no one expected what would become of Sushil Kumar a decade later, as the once iconic wrestler’s name has been forever tainted with a link to a grueling murder that took place last year.

In May 2021, a 23-year-old wrestler named Sagar Dhankhar who was a resident of Model Town, was murdered at the Chhatrasal Stadium complex in North Delhi. As per the police reports, three wrestlers were attacked inside the stadium, and the altercation ended up killing Sagar. The involvement of Sushil Kumar was mentioned by another wrestler named Sonu who sustained heavy injuries in the scuffle and was even seen in a video clip that surfaced days after the murder.

‘Dangals of Crime’ documentary on Discovery Plus brings you a detailed analysis of the Indian wrestling scene, its links with gang wars, and how Sushil Kumar, the one who changes society’s views, falls from his throne.

Wrestling world and the criminal world: Separated by a thin line

Anyone is capable of committing a crime, even sportspersons. However, what makes wrestlers a different case from others is, wrestling has given more criminals than any other sport. The two worlds have always coexisted, separated by only a thin line.

While the ‘akhada’ has its own legacy in the country and from the rural areas to the famous Chhatrasal Stadium, it has brought people together, Indian wrestling saw criminals and gangsters before it could see world champions and it dates back to the 1980s. Rivalries, competitions weren’t just enclosed inside the akhada anymore- they became personal, as wrestlers carried their rage outside the akhada, which was now the ground zero for gang wars in the National Capital.

Sushil Kumar- The hero who once changed society’s perspective, becomes the villain 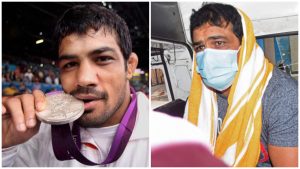 Wrestlers were looked down upon as criminals and were frowned upon by society and the scenario didn’t change, until the emergence of the central figure of the documentary- Sushil Kumar himself. Winning his first Olympic Bronze at the 2008 Beijing Olympics, which was the country’s first Olympic medal in 56 years, completely altered how the Indian society viewed its grapplers. And immediately in the next Olympics in London four years later, the Baprola-born grappler made history- winning his second medal, a silver, at the grand quadrennial event.

But the future held the irony. The same wrestler who changed society’s perspective of wrestlers would only find himself in the polar opposite situation, having been accused in the murder of a young wrestler- Sushil brings back the age-old notion that he himself had erased, as the wrestling world and criminal world find themselves in close proximity once again.

The murder of a young wrestler at the Chhatrasal Stadium, the cradle of Indian wrestling 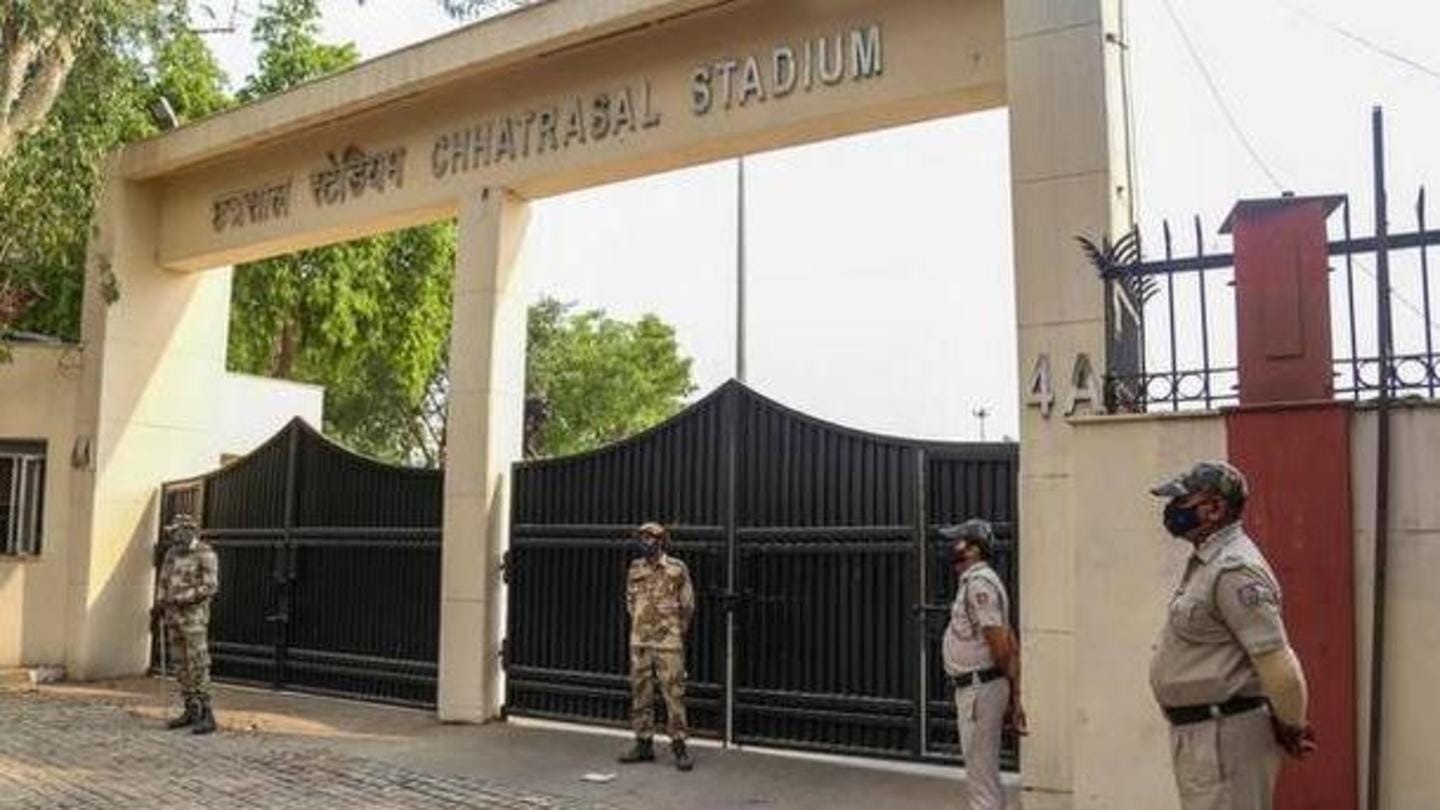 On 4th May 2021, a brawl takes place inside the Chhatrasal Stadium complex in New Delhi, in which former junior national wrestling champion Sagar Dhankhar loses his life. The renowned Chhatrasal Stadium is the place that has given rise to the elites of Indian Wrestling- Yogeshwar Dutt, Bajrang Punia, Ravi Kumar Dahiya, and of course, Sushil Kumar. Unfortunately, it also becomes the venue for the destruction of Sushil Kumar’s legacy, as he is found to be one of the accused behind Sagar’s murder. 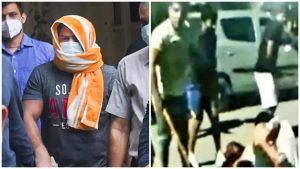 The image of an Indian Wrestler- what does the future hold?

It’s no wonder that Sushil Kumar has had a hero’s rise and a villain’s downfall. One who made the nation proud in the past also becomes the reason why a part of the society still continues to hold onto the view of seeing wrestlers as criminals. While there’s no doubt that India has its fair share of amazing wrestlers who are the farthest from any criminal activities, its cases like Sushil Kumar that are small but significant. Be that as it may, wrestling will thrive in India and the akhada will never lose its glory. 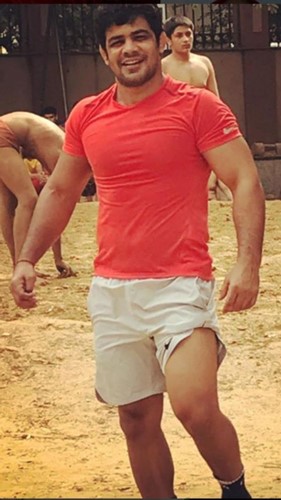 ‘Dangals of Crime’ is a docuseries that every wrestling fan in India must experience. The intricately detailed investigation and storytelling connect the past and the present of Indian wrestling, keeping the ongoing case of Sushil Kumar at its focal point, undoubtedly making it an amazing documentary worth a watch.

Dangals of Crime- The Untold Truth About Indian Wrestling’ will stream 28th January onwards, only on the discovery+ app.