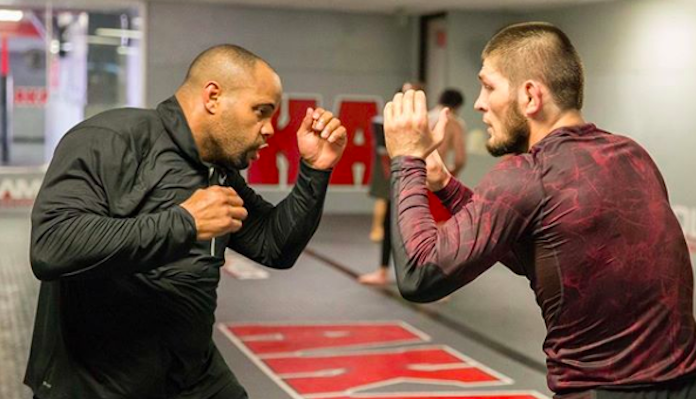 Daniel Cormier said he doesn’t have any issue with Dana White’s relentless approach to getting UFC lightweight champion Khabib Nurmagomedov back in the octagon. 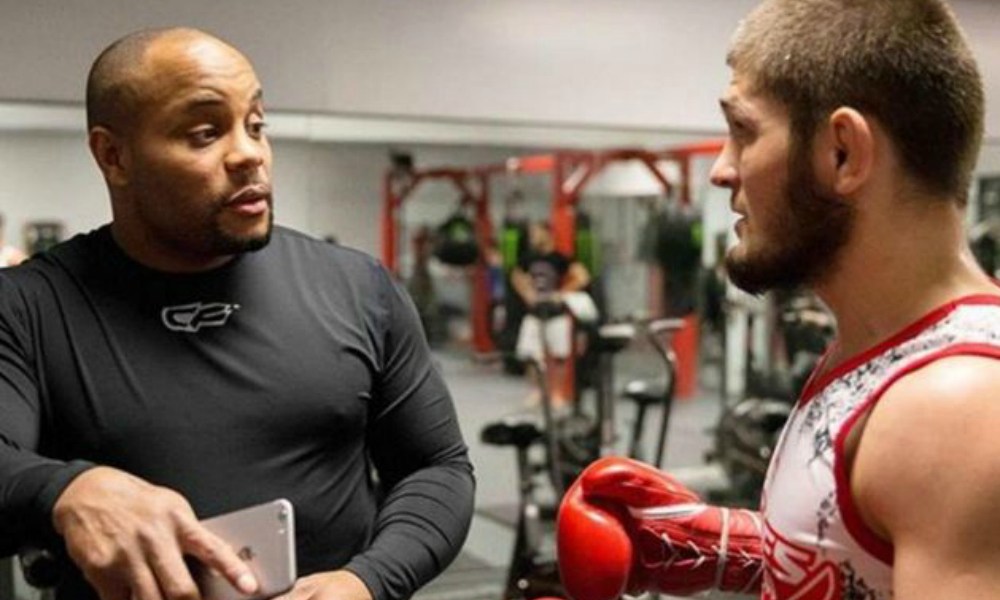 Since Nurmagomedov (29-0 MMA, 13-0 UFC) retired from MMA in October following his second-round submission of Justin Gaethje at UFC 254, White has remained confident he can persuade the undefeated Russian to return, even despite Khabib’s promise to his mother that he would stop fighting after his father and coach Abdulmanap died.

White showed deflation about Nurmagomedov’s fighting prospects in the wake of Dustin Poirier’s knockout of Conor McGregor at UFC 257 in January, admitting that a comeback didn’t look likely following a meeting in Abu Dhabi. White has again changed course in recent days, though, and stated on Friday that he’s going to keep pushing until he gets an unequivocal no from “The Eagle.” All of this even though Nurmagomedov has shown no interest in returning after announcing his retirement after UFC 254.

Daniel Cormier says Dana White should not give up on Khabib 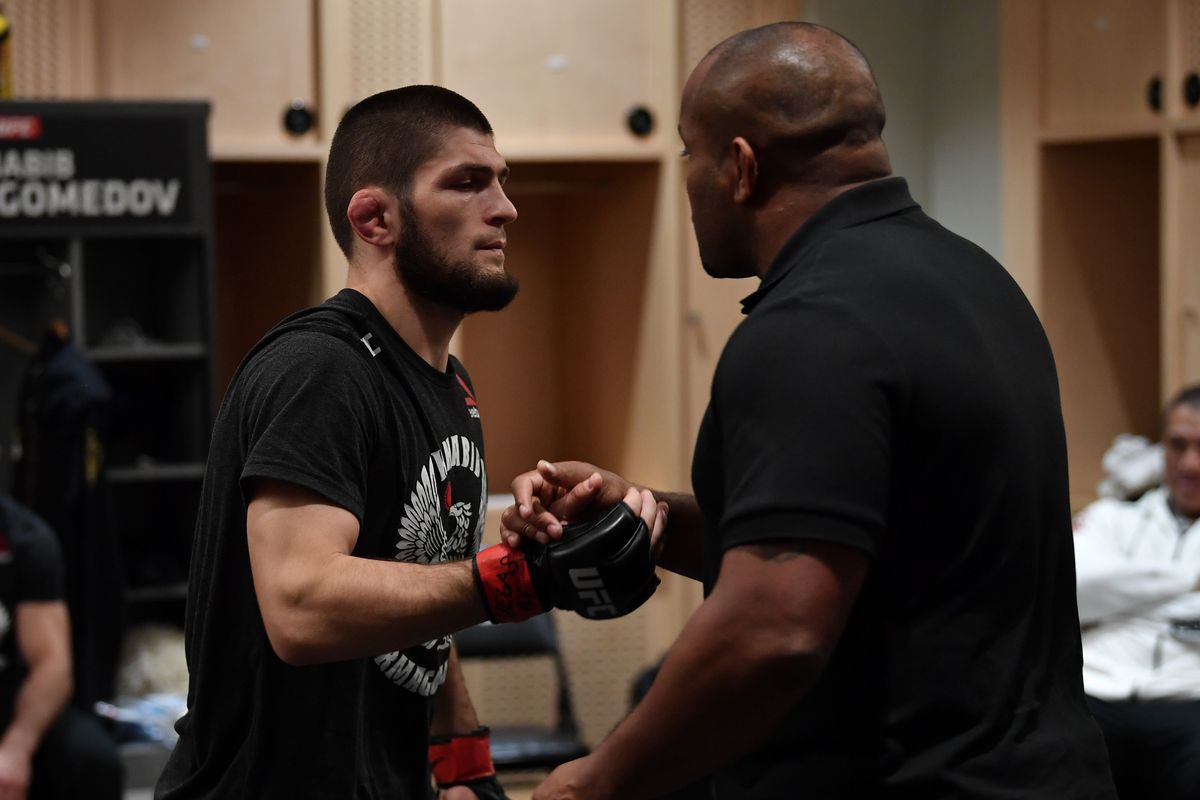 According to Daniel Cormier, White is right in not giving up. If anything, “D.C.” urges the outspoken and determined head honcho to keep ramping up his efforts to convince Nurmagomedov to return.

“I mean, he just dominated a very tough Justin Gaethje,” Cormier said on the “DC and Helwani” podcast. “So yeah, that’s why he’s the man. That’s why he is the absolute man, and that is why Dana White continues to ask him to come back to fighting.

“I wouldn’t stop [if I were White]/ I’d [schedule] ten meetings [with Nurmagomedov]. Every time he’d be willing to take a meeting I would keep talking, I’d keep trying to convince him.”

Part of White’s argument is that despite Khabib Nurmagomedov publicly stating he’s not interested in fighting and willing to give up the 155-pound title at any point, he has not made the type of definitive statement that has the UFC boss convinced. Nurmagomedov has agreed to a meeting with White sometime over the next month in Las Vegas, and Cormier said that could be a sign the door remains open.

Nurmagomedov said he continues to train MMA, but his work is for personal pleasure and not professional. Asked about the promise he made to his mother not to compete after UFC 254, which followed the death of his father and coach Abdulmanap Nurmagomedov from complications of COVID-19, he indicated he takes very seriously what he said. A few weeks back Khabib in an interview said

Khabib Nurmagomedov didn’t appear to declare he would never fight again. For the near future, though, he said he has no “plans for the UFC shortly.” And to those who might pressure him otherwise, he asked to consider the path that led him to his current stance.

Previous articleHolly Holm eager to get another shot at the title, willing to work her way up
Next articleStephen Thompson calls out UFC welterweight champion Kamaru Usman