Daniel Cormier and boxer Sergio Mora get into a twitter beef! 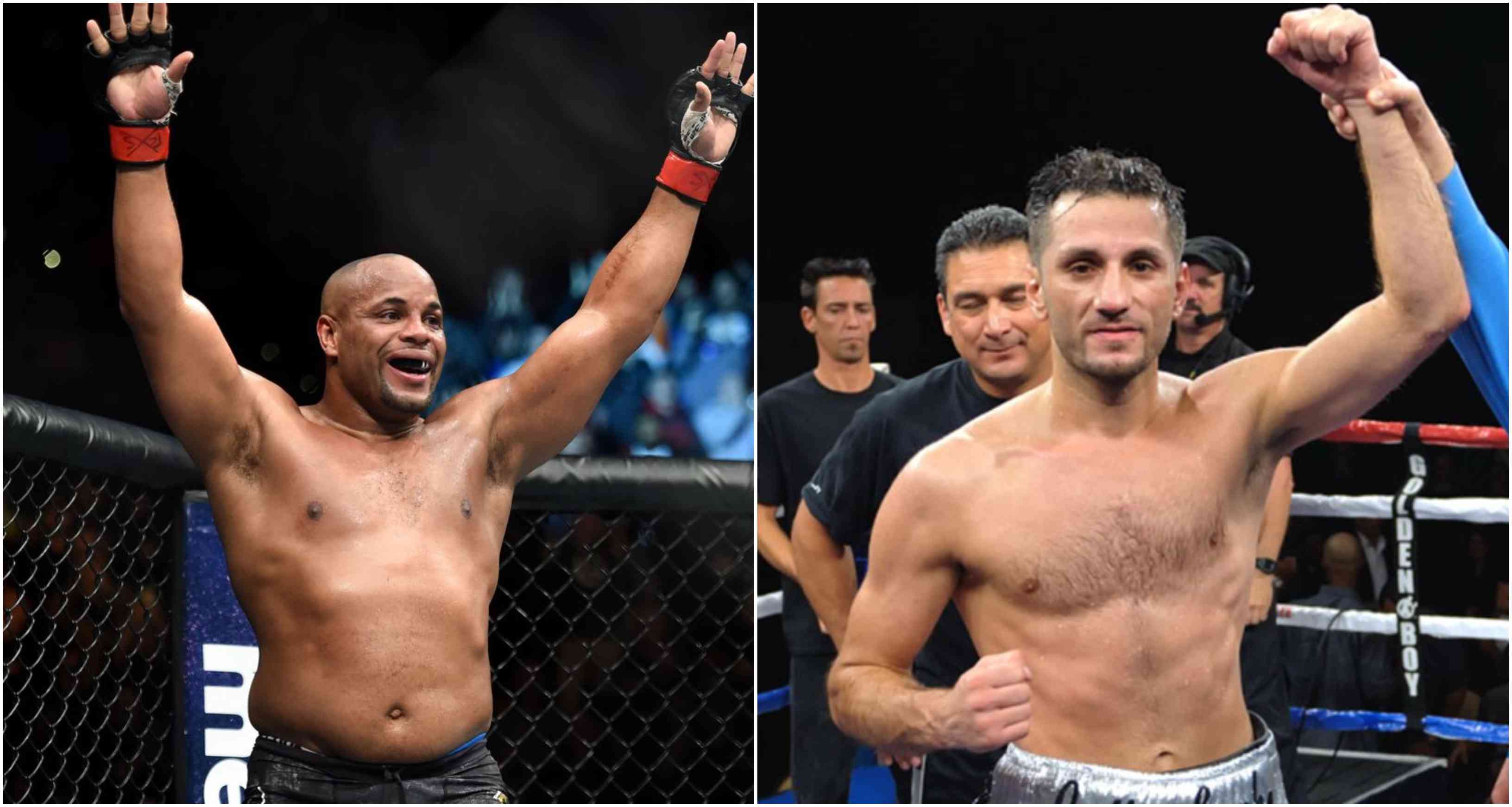 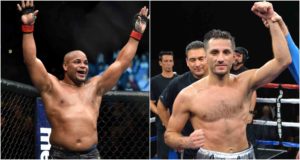 Although many people thought Canelo won, they were also upset about the biased commentary from DAZN commentators Brian Kenny and former boxer Sergio Mora. Current UFC heavyweight champion Daniel Cormier was one of them. He called out Mora and Kenny for their biased commentary.

This resulted in retaliation from former world champion boxer Sergio Mora who offered to train Cormier in striking so that he doesn’t get beat up by Jon Jones again.

Sorry you thought I sucked champ. I think your striking sucks. Let me work with you so @JonnyBones doesn’t kick your ass for a third straight time. https://t.co/p0yHZtN1I9

“Sorry you thought I sucked champ. I think your striking sucks. Let me work with you so @JonnyBones doesn’t kick your ass for a third straight time.” Mora tweeted back.

Daniel then retaliated with one of the best comebacks of all time.

Pretty good Serg so let me retweet so that people actually see it. You have 10k followers. We can’t waste good material can we? You sure didn’t have any last night during the fight https://t.co/nAQF26n6lm

What did you guys think about the DAZN commentary?