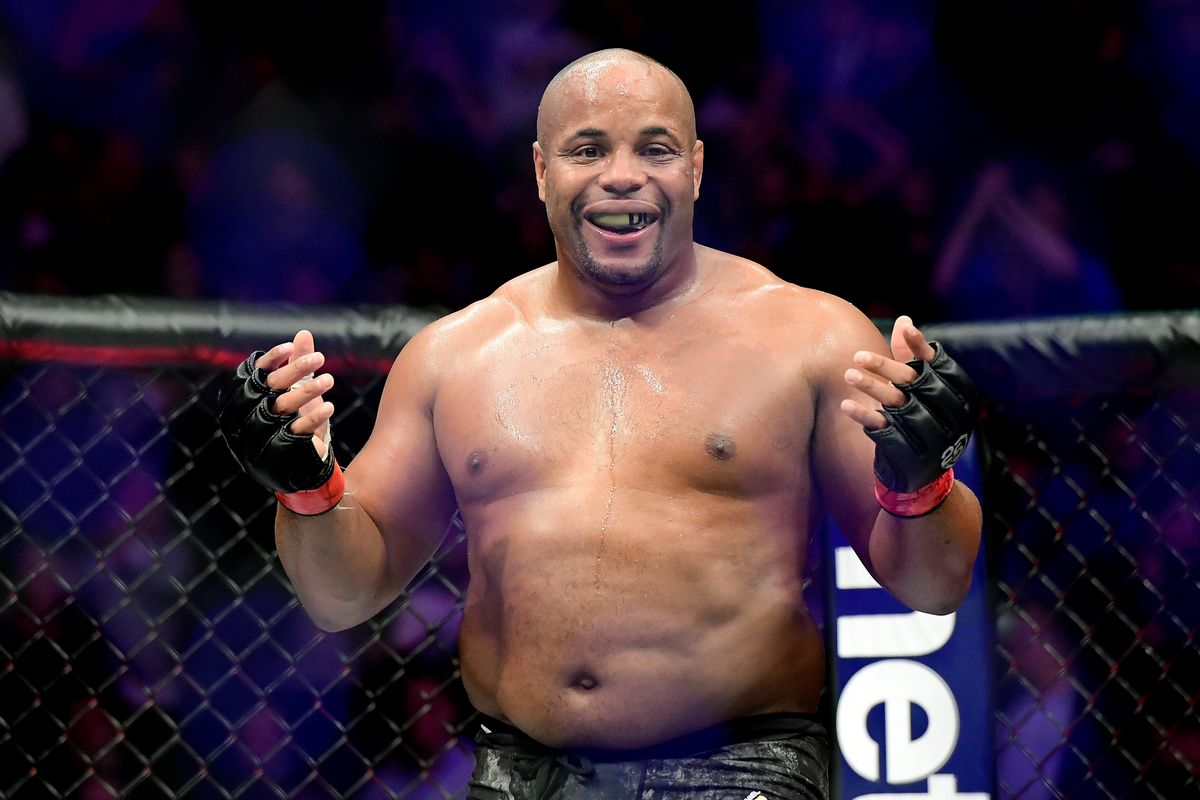 He has fought four fight in the span of last 15-months and during that time he knocked out Stipe Miocic to win the heavyweight championship. Now he has a Brock Lesnar super-fight on the horizon, although nothing has been finalised yet. 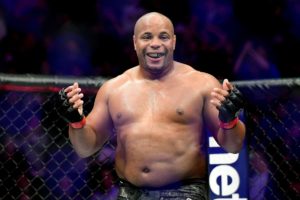 He has has a dominant run so far, and he is ranked #2 in the UFC pound-for-pound list right behind his old foe Jon Jones who is ranked #1 in the list.

One fan on Twitter with username @JoeFan613 took a shot at Daniel Cormier and said that he doesn’t deserve to be #2 on the pound-for-pound rankings as he won the fight against Stipe Miocic with a lucky shot.

“@dc_mma at #2 is a joke. Dude fought only 2 times in over 15 months, one of which was lucky timed shot KO for the belt and then refused to give a rematch to @stipemiocic who had most def in the division. Then books a title defence against a guy who publicly said he…” the user wrote.

This tweet got Cormier infuriated and he quoted the users tweet and put him on blast and said he was #1.

Do you guys agree that Daniel Cormier should be #1 in the pound-for-pound list?

Previous articleWatch: Robert Whittaker throws his hat in the ring for the Jon Jones super fight
Next articleWatch: Max Holloway’s son is consoled by Dustin Poirier after UFC 236 war