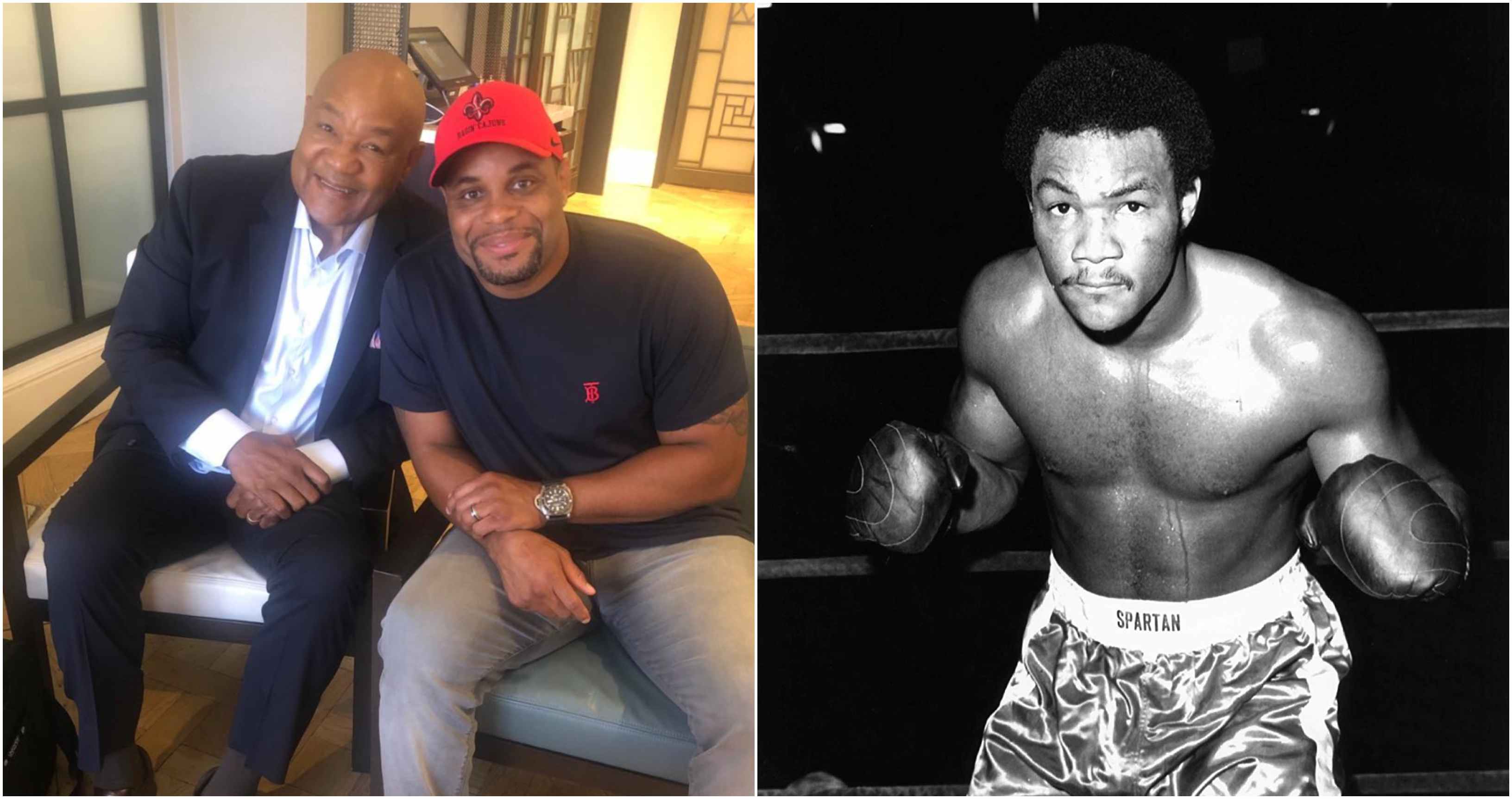 At UFC 241, Daniel Cormier lost his heavyweight title to former champion Stipe Miocic via TKO in the fourth round in Anaheim, California. In that fight, Miocic adjusted the game plan perfectly after being behind on all the three judges scorecards for the first three rounds.

He dug Cormier’s body and later followed it up with hard right hand to the top which dropped Cormier and then he rushed with combinations until the referee had to step in and stop the fight. 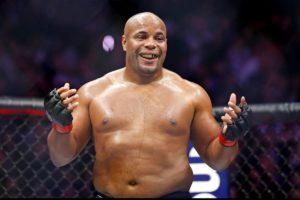 Now Cormier is bringing in former heavyweight champion of the world George Foreman in his corner to help him prepare for his trilogy fight with Miocic.

“Was really great to meet you champ, I am very excited to have you a part of my journey to the heavyweight championship. I’m excited to meet all the kids at the Houston youth center, and learn from one of the best. If anyone knows about becoming world champ as a older man you do champ. That performance motivated me to be a combat athlete, it’s a dream come true to have you as a friend and mentor. See you as soon as we get a date Big George! Such a beautiful human being. #andnewagain #heavyweightchamp #biggeorge #weareaka @biggeorgeforeman,” Cormier wrote in his post.

Cormier trains at the American KickBoxing Academy under the guidance of his coach Javier Mendez. What do you guys think will Foreman’s role be in his corner?