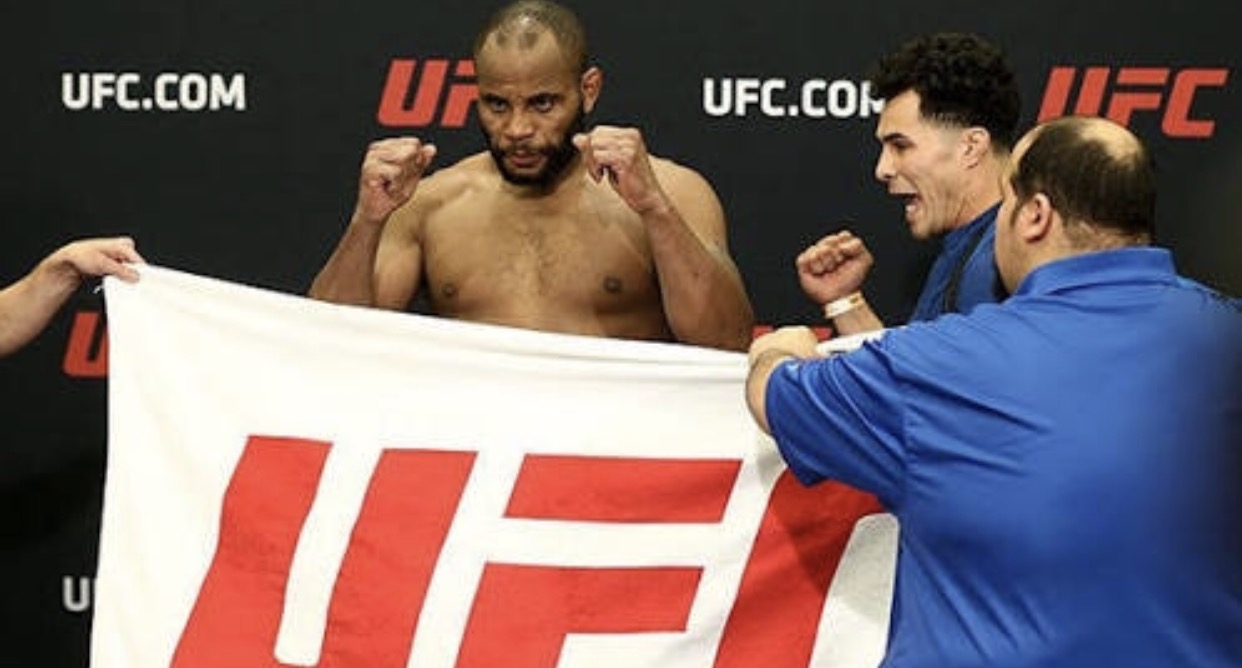 High drama at the UFC 210 early way in as champ Daniel Cormier initially weighed in at 206.2 pounds and as per NYSAC rules was allowed to weigh in again as this was a title fight, and surprisingly came back within a minute and weighed in at a precise 205 pounds bringing a wave of relief both to him and his camp. If he had not made weight, the fight would still have gone on but not been a title fight and the champ would have been fined.
Anthony Rumble Johnson also hit the scale with barely a minute left and made weight at 203.8 pounds.