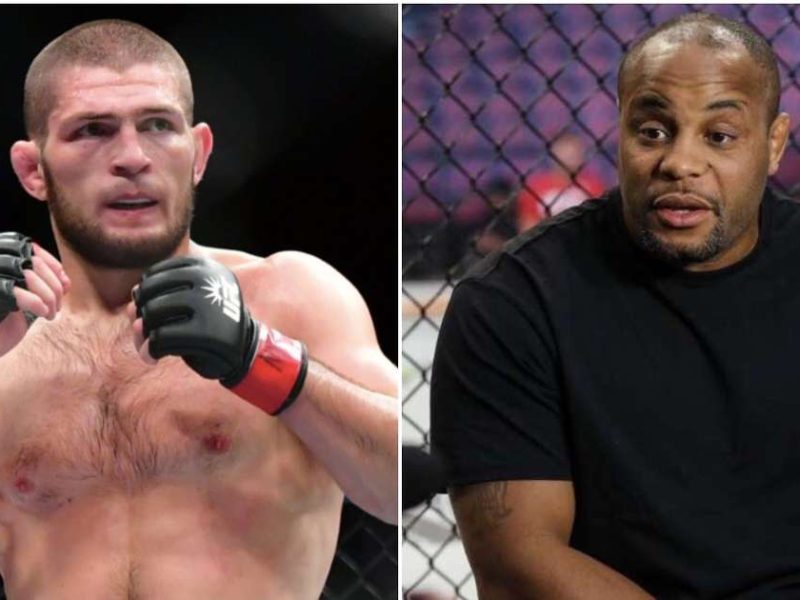 Ever since defending his lightweight title against McGregor, he has called out Boxing legend Floyd Mayweather is a boxing match, he has even called out Canadian MMA legend Georges St-Pierre.

A matchup between Khabib and GSP is very much intriguing, and Khabib’s teammate Daniel Cormier has even picked Khabib to beat GSP, although he admitted that it won’t be an easy fight for him. 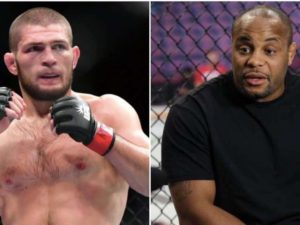 “Khabib wins but this is his closest fight ever because you don’t just control Georges St-Pierre,” concluded Cormier. “But you’re asking me a loaded question because I’m never gonna say Khabib’s gonna lose.

“I think it’s a five-round decision. You don’t finish Georges St-Pierre unless you are Matt Serra.”

However, the most logical matchup would be Khabib defending his title against Tony Ferguson who is coming off of an impressive win over Anthony Pettis.

“Khabib has a number of options,” Cormier said recently on Ariel Helwani’s MMA Show. “Tony is great. I don’t dislike Tony Ferguson at all. I think he’s a phenomenal fighter, this dude’s a beast. I think he’s the tougher matchup for Khabib but I say do Khabib vs. Georges St-Pierre. That’s the fight. It’s big.”

Do you guys want to see a fight between GSP and Khabib?