Daniel Cormier reveals why Jon Jones can never be GOAT 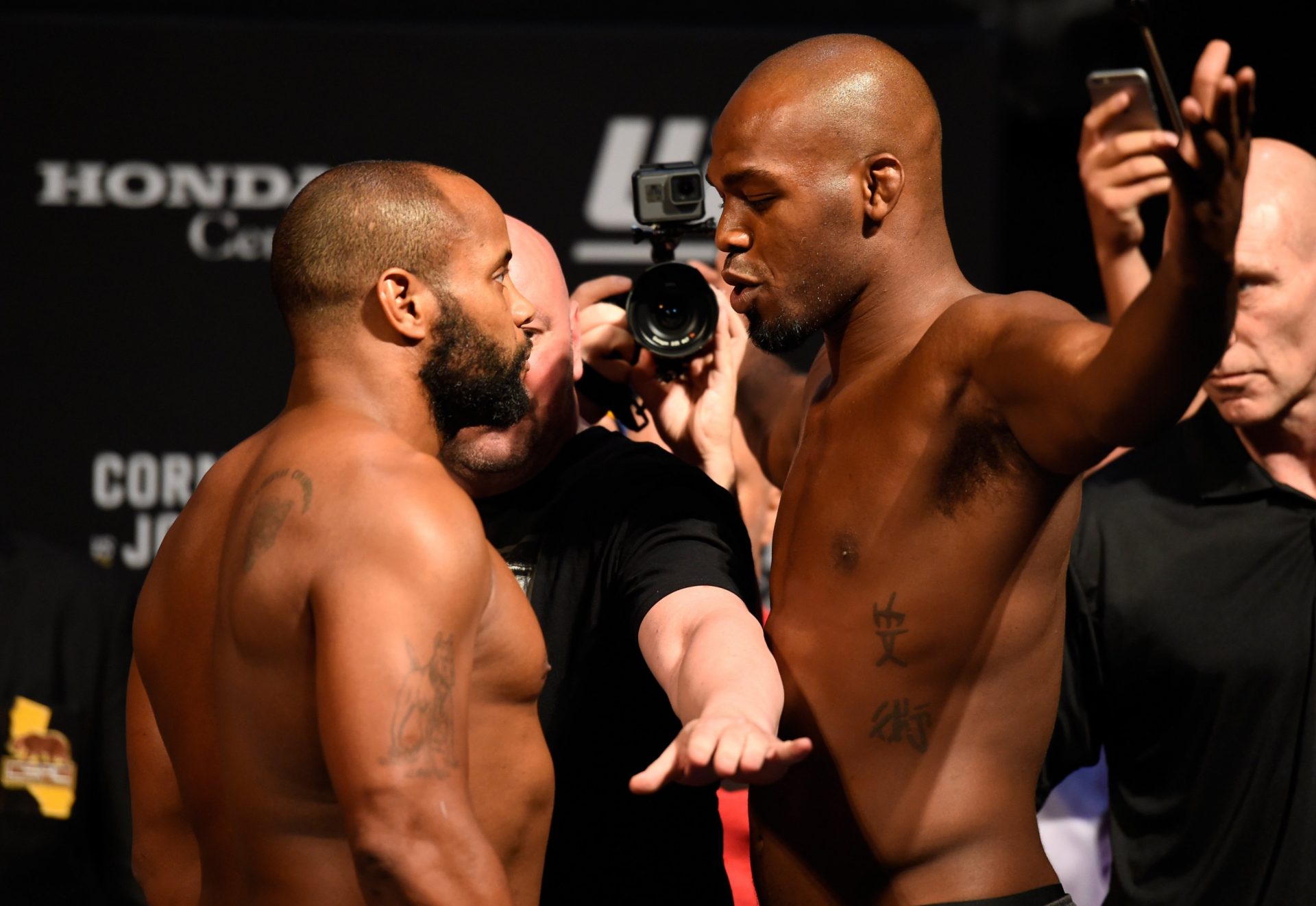 Former UFC light heavyweight and heavyweight champion of the world Daniel Cormier has stated that Jon Jones is ineligible for GOAT discussion.

Former light heavyweight Jon Jones and Daniel Cormier have a fierce rivalry between them. The pair have previously fought twice. They fought for the first time at UFC 182 back in 2015 and in that fight, Jones defeated Cormier via unanimous decision.

The pair fought for the second time at UFC 214 back in June of 2017 and in that fight, Jones knocked out Cormier via a leg kick, but the result was overturned after Jones tested positive for Turinabol, an anabolic steroid. 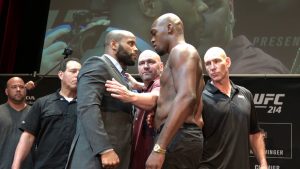 In an interview to MMAFighting.com, Daniel Cormier said that it is because of Jones’ history with positive drug test results that he can never be included in GOAT debate.

“One of the most talented guys you’ll ever meet but again for me bad [drug] tests eliminate you from the conversation,” Cormier told MMA Fighting. “I just cannot understand how that is so hard to comprehend in a sport where we’re fighting each other. In baseball, bad tests eliminate you from being considered and being in the Hall of Fame and you’re hitting a ball. You’re hitting an object that has no feeling. In fighting, you’re punching people, human beings, and you have bad tests that eliminates you. It’s just too dangerous.

“So I think when you start to think about the greatest of all time for all the things and all the great victories, you can’t look at those, me personally being a guy that those fights did really long term damage to my career, it’s hard for me to say [Jon Jones] is the greatest of all time when every time we fought, there was some sort of issue. That for me, it just kind of changes the conversation.”

Who does Daniel Cormier as the MMA GOAT?

Daniel Cormier is still undecided in the GOAT debate, but he pointed out to the likes of Georges St-Pierre, BJ Penn, Demetrious Johnson etc.

“It sucks, too, cause they’re so immensely talented,” Cormier said. “So talented that I don’t think any of those guys ever needed to do anything wrong and would have been clean. Like Khabib’s clean. Nobody has heard or suggested or thought that he’s done anything negatively outside of missing weight when he was on his way up. Those are the things that he is going to have to deal with in terms of negatively. Demetrious Johnson is actually completely clean. No missed weights, no failed tests, he’s just clean.

“Those are the types of guys you look at and say ‘that guy’s the greatest fighter of all-time.’”

Do you guys agree with Daniel Cormier? Let us know in the comments section below.

Previous articleDemetrious Johnson reveals his pick for MMA GOAT
Next articleJon Jones fires back at Daniel Cormier: “DC you lost your last fight and then quit the sport”