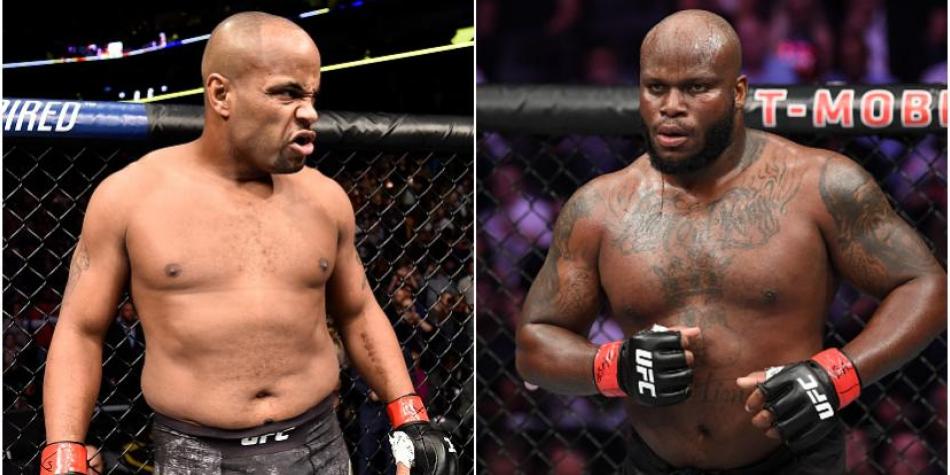 Daniel Cormier and Derrick Lewis are all set to headline the yearly UFC card at the Madison Square Garden in New York City on Nov.3. Cormier is coming off of a knockout win over Stipe Miocic in July to win the UFC Heavyweight title. He became the second fighter to hold a world title simultaneously in two weight classes. 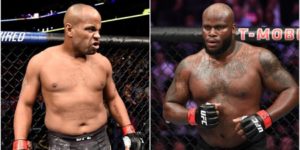 Derrick Lewis himself is coming off of an impressive knockout win over Alexander Volkov at UFC 229 in Las Vegas, He was down on the scorecards, but managed to sleep Volkov with few seconds remaining in the final round.

However. Cormier has fired back and called out Lewis’s bluff. He said that he was never offered a fight with Jon Jones.

“I was never offered the fight against Jon Jones,” Daniel told reporters, including following his UFC 230 open workout (via MMA Junkie). “Nobody told me to fight Jon Jones. I think Derrick has said it, himself, openly that some of the things (he says) you take with a grain of salt, some of the things you believe what he’s saying. He’s just bull(expletive) on that one.”

Both Lewis and Cormier have taken the fight on a short notice of few weeks and both are ready for each others.

“In learning about Derrick Lewis, it didn’t make me think, ‘This is going to be an easier fight,’” Cormier said. “It’s going to be tougher than the general public may believe. It made me understand him knocking out Alexander Volkov (at UFC 229) wasn’t the exception – it was his expectation because he has fought from the very pits of hell, and he scraped his way back up to who he is today.”

“I’m going to try to rip Derrick Lewis apart,” Cormier said. “There are levels to this fight game. I’ve said that before. I’ve competed at a level above most people for a long time.”

Do you guys think there is truth to Lewis’s statements or is he making ridiculous claims?