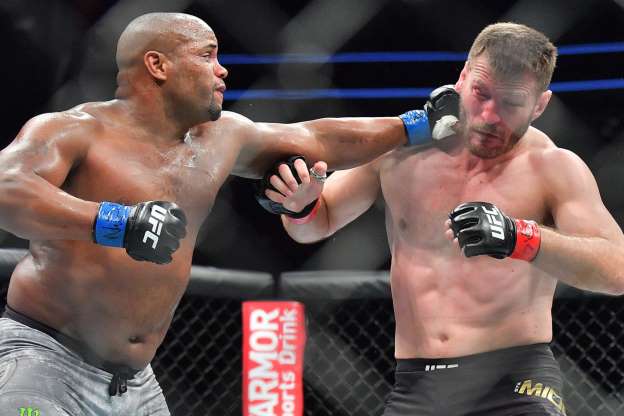 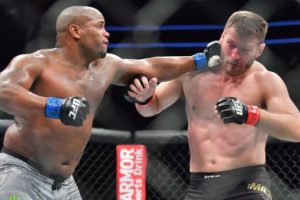 Ever since losing the title to Cormier, the former champ Stipe has repeatedly been asking for a rematch, but the fight never came through. Since losing his title, he hasn’t stepped foot inside the octagon. On the other hand, Cormier took a fight at a month’s notice against Derrick Lewis at the iconic Madison Square Garden Arena last November, where he won the fight via rear naked choke in the 2nd round.

“I’m ready,” Miocic told in an interview to ESPN. “I’ve been ready. And I’m going to take back what’s mine.”

Now Cormier has responded to Stipe Miocic via his Instagram stories.

Daniel Cormier to Stipe Miocic via his Instagram story. pic.twitter.com/dvu1b8leN2

“I will always come back to you @STIPEMIOCIC,”, his IG stories read.

Previous articleCarla Esparza wants Joanna Jedrzejczyk rematch
Next articleJared Cannonier on Anderson Silva fight in Brazil: The fans are going to cheer us both after it’s done!