Daniel Cormier talks about Ronda Rousey and the WWE 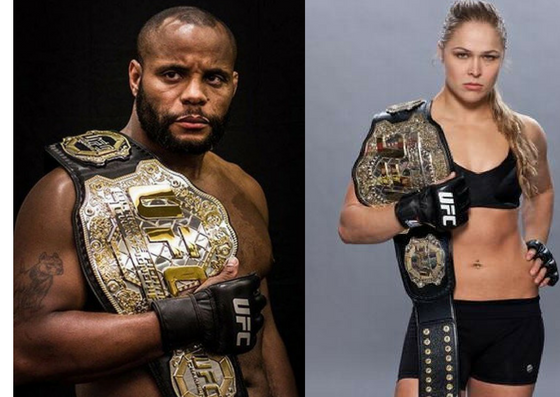 During the UFC 220 media scrum mmaindia.com’s Chamatkar Sandhu asked Daniel Cormier, if he had the creative control, then how would he book Ronda Rousey in WWE, since it seemed like she was on the brink of signing with them (if she hasn’t already).

Daniel Cormier had an interesting reply, ‘ The same like Brock Lesnar, because they squash everybody, because in reality they shouldn’t loose to anybody there. Try and make me believe, even though the stuff isn’t real, show me stuff that’ll make me care, even though we’re pretending, it looks real. Ronda Rousey should just go out there and smash everybody….Ronda Rousey’s matches need to look like her early UFC career where she was out there for a minute, two minutes, just submitting everybody.’