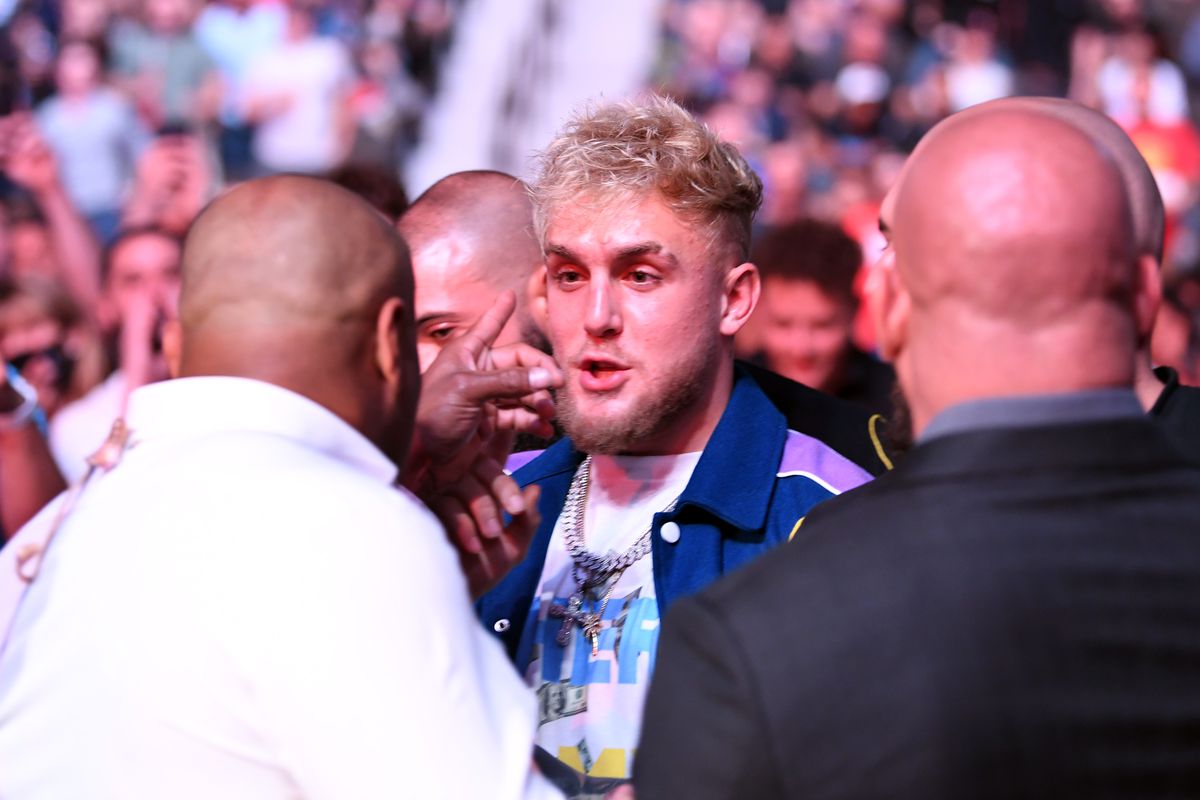 Former UFC light heavyweight and heavyweight champion Daniel Cormier has said that he is open to fighting Jake Paul, but only inside the cage.

Daniel Cormier confronted Jake Paul at the UFC 261 in Jacksonville, Florida last weekend after the youtube turned boxer called him out and said that he would beat him as Stipe Miocic did.

Jake Paul is coming off of a spectacular victory over former Bellator and ONE welterweight champion Ben Askren and he has since been calling out UFC fighters for a fight inside the ring.

Daniel Cormier open to fighting Jake Paul inside the cage

Speaking on DC and Helwani, the former champion made it clear that he isn’t the one to be messed with and is open to fighting Jake Paul inside the cage.

“I don’t want to fight Jake Paul. But I’m not gonna let Jake Paul disrespect me. Let me tell you one thing about Jake Paul and I’ll refer back to the Conor McGregor deal,” Daniel Cormier said on DC & Helwani. “Conor went to fight Floyd, made a ton of money, because he had to. Floyd Mayweather is the greatest boxer of all time, so you go play on his playing field. Why would I go and box Jake Paul? Who I am doesn’t make me chase anything. I made my money as the heavyweight champion of the world. I don’t have to chase a payday.

Do you guys think Cormier will accept a fight against Jake Paul? Let us know in the comment section below.