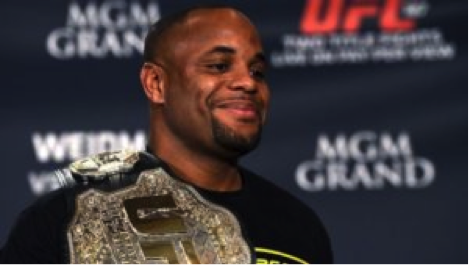 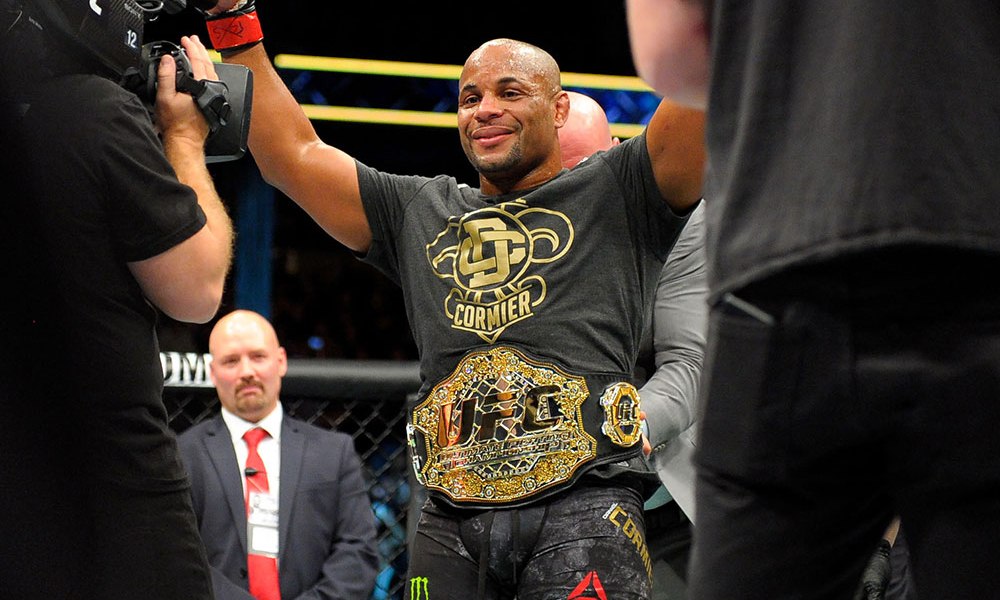 The UFC Light-heavyweight Champion Daniel Cormier is a person who has a lot of potential of becoming a WWE Superstar. Not everyone can fight post 40 years of age, and it looks like DC doesn’t want to continue his MMA career for much longer, now that he has recently revealed his retirement plans. But it doesn’t stop him from looking for other options elsewhere. Ronda Rousey made her WWE debut last month at the Royal Rumble Pay-Per-View event, after suffering back to back losses inside the Octagon. Her official WWE appearance received a standing ovation, so we can expect the same from DC.

The UFC champ has admitted time and time again his love for pro-wrestling. When many in the MMA community ridicule WWE for its staged and pre-determined outcome, Cormier often speaks positively about the entertainment business. Moreover, he has also stated his opinion on various aspects related to the WWE.

Cormier had recently revealed his retirement date, stating that he would not be fighting once he turns 40 years old. The former Strike Force champ is currently 39 years old and will turn 40 on March 20th, 2018. Some may say that Cormier has much more to accomplish inside the cage but he has reached the top level in a very short time and has nothing much to prove once he is done with his super fight with Stipe Miocic. So this would mean that he would have to find a new way to generate income, and what better way than to step inside the squared circle.

Prior to his fight with Volkan Oezdemir at UFC 220, the former Olympian wrestler cut a WWE-style promo during a media workout which was similar to the ones the WWE superstars enact prior to major events. This clearly showed that Cormier had mic skills that would give him a direct ticket into the top spot in the highest platform of professional wrestling.

WWE Chairman Vince McMahon prefers to sign athletes who have larger than life structure and Cormier size and physique fits the description of a ‘powerhouse’ that the WWE may need once they are done with Brock Lesnar. The UFC champion has definitely the strength to lift and slam other wrestlers in the ring which would make him look like an ‘unstoppable force’.

While the WWE is ready to invest well in the big stars like The Rock, The Undertaker, Brock Lesnar and Ronda Rousey, Cormier being one of the top draws in the UFC, will be of great value to the pro-wrestling company who would have to present him a fat check. Moreover, he would have to be booked as a pay-per-view performer than a weekly one.

Cormier knows how to be a fan favorite as well as a ‘heel’. In the past, he has been cheered and booed. During his fight with Jon Jones and Anthony Johnson, he has been constantly booed by the fans. Whereas, during his fight with Oezdemir and whilst not fighting, he has been totally respected by fans. The best part is, no matter what the reaction is from the crowd, he can play well along with it. This ability of his will definitely help him during his stint with the WWE as he may have to perform both as a ‘good guy’ and a ‘bad guy’.

With that said, there has been news that Lesnar is near to the end of his contract with the WWE and soon may leave the company to return to the UFC post-WrestleMania 34. With that said, it would be a perfect time to introduce the Cormier to the pro-wrestling universe. He can definitely be booked as the ‘next big thing’ and would be the WWE Champion.

Now that Ronda Rousey has made her entry into the WWE, it would be wise to bring Cormier to the square circle a little later when and if Rousey’s hype dies. We can expect only great things from the future UFC Hall of Famer who is a natural performer. Cormier might as well be inducted into the WWE Hall of Fame later down the road. 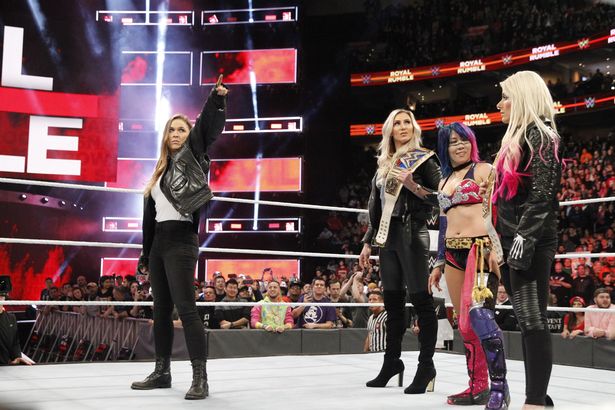