UFC: Daniel Cormier responds to the callout of Yoel Romero 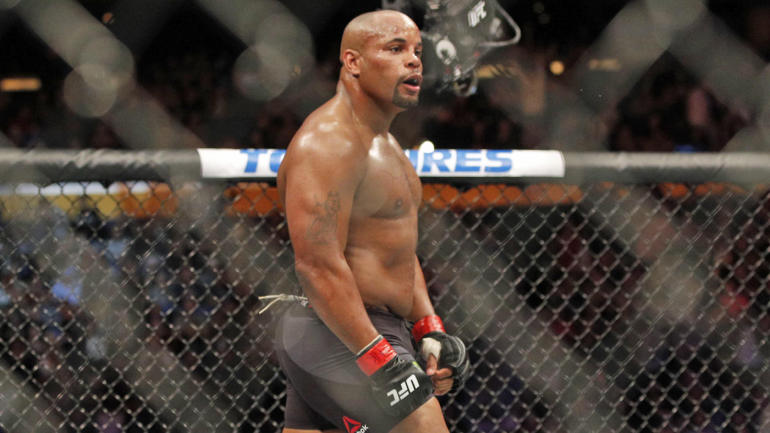 Daniel Cormier is apparently not interested in locking horns with Yoel Romero at Light Heavyweight. After his historic win at UFC 226, Cormier was called out by Romero who said that he is moving up to Light Heavyweight for his next fight.

Cormier responded to the callout during his appearance on UFC Tonight.

“Here’s the deal: I never wrestled Yoel Romero, but in wrestling he probably would have served me up. He’s one of the great wrestlers of all-time. But, you don’t fail a class and then get moved up a grade to the next one,” he said.

DC also went on to note that he plans to defend the Light Heavyweight title as well if the right fight comes along.

“I don’t want them to take one of these belts. So I will defend it. I will defend the light heavyweight title if the right fight presents itself,” he said.

Cormier is expected to fight Brock Lesnar next for the Heavyweight championship even though no official announcement has been made yet.

Previous articleUFC: Ronda Rousey gives her take on the GOAT status of Daniel Cormier
Next articleUFC: Dominick Cruz blames himself for prolonging his injury