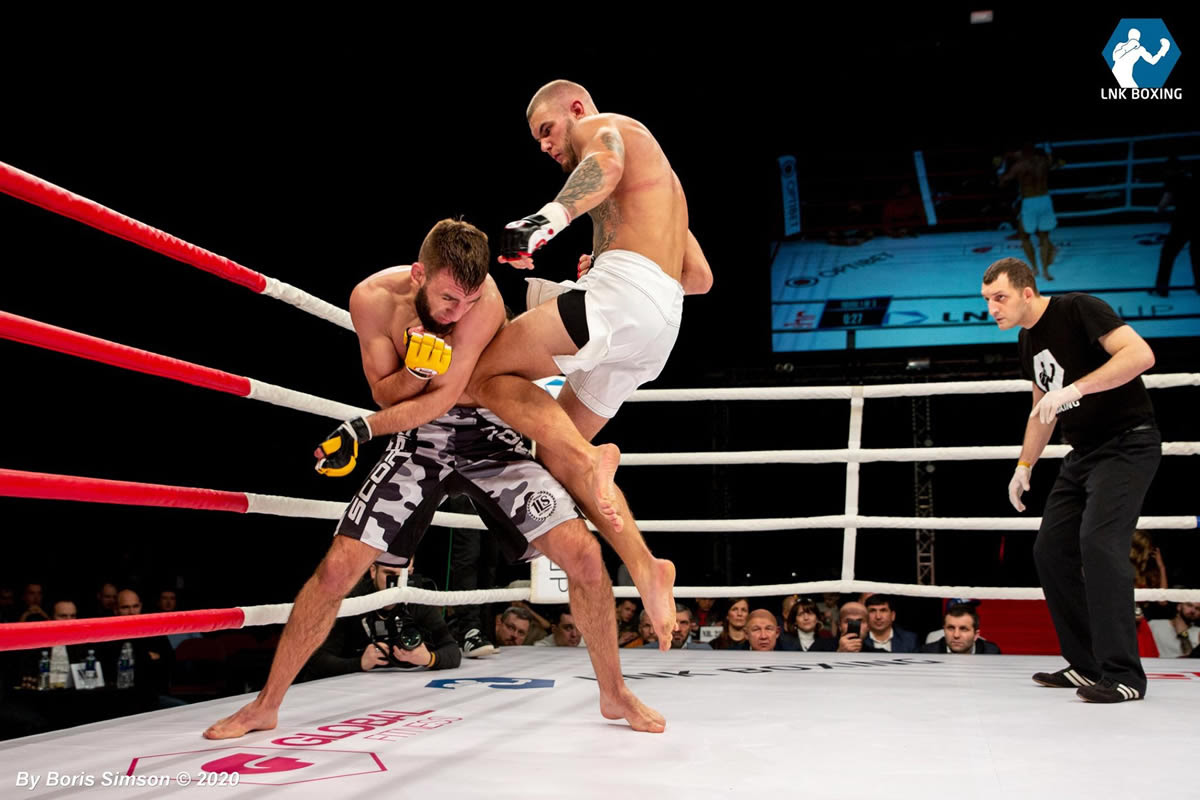 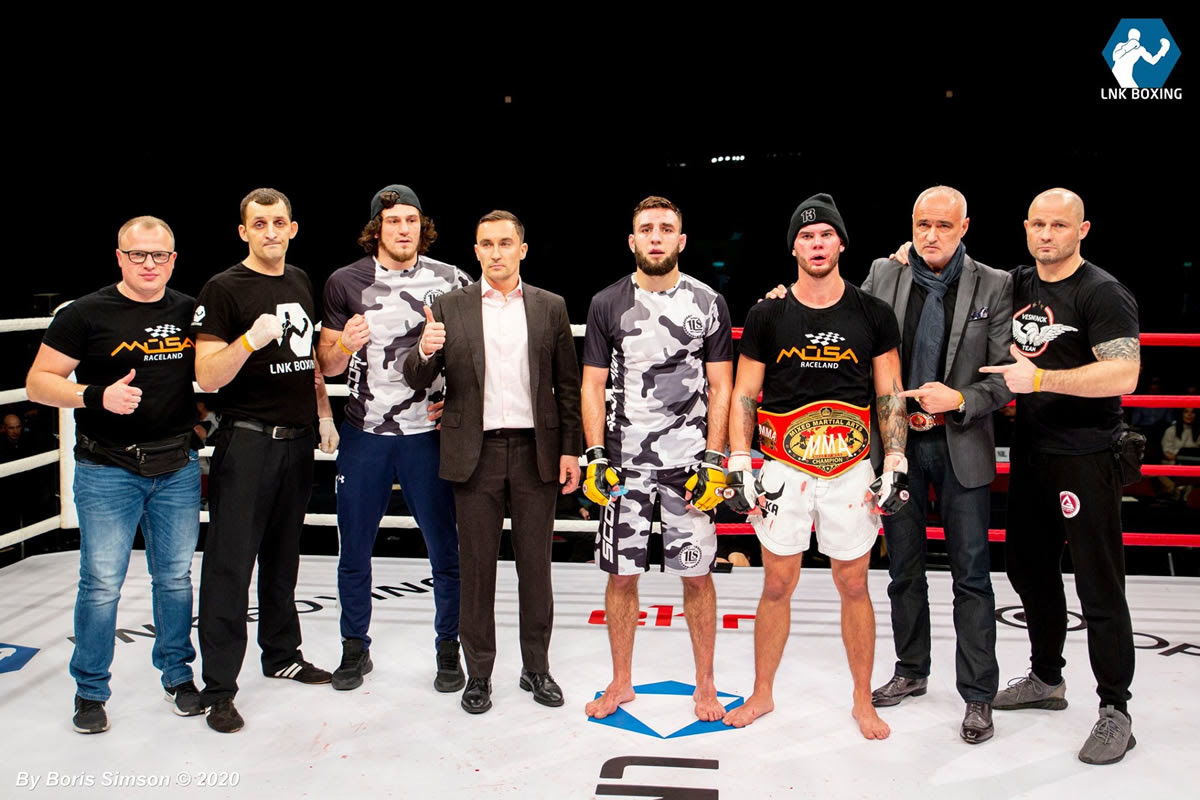 The all-round contest went a full distance, featuring spinning back kicks, flying knees and everything in between. In the end the representative of the country-host, Daniil Vesnenoks was awarded a unanimous decision and retained his belt. In addition, he updated his record to 11-2. Aleksander Kolontay suffered the first defeat in his professional MMA career and dropped to 5-1.

Also on the night Latvian Raimonds Aukstikalnis and Colombian-Spanish Jeronimo Sacasas squared off in WKN European super middleweight kickboxing title eliminator. The bout ended in the first round. The local athlete claimed the win by knockout with overhand right. 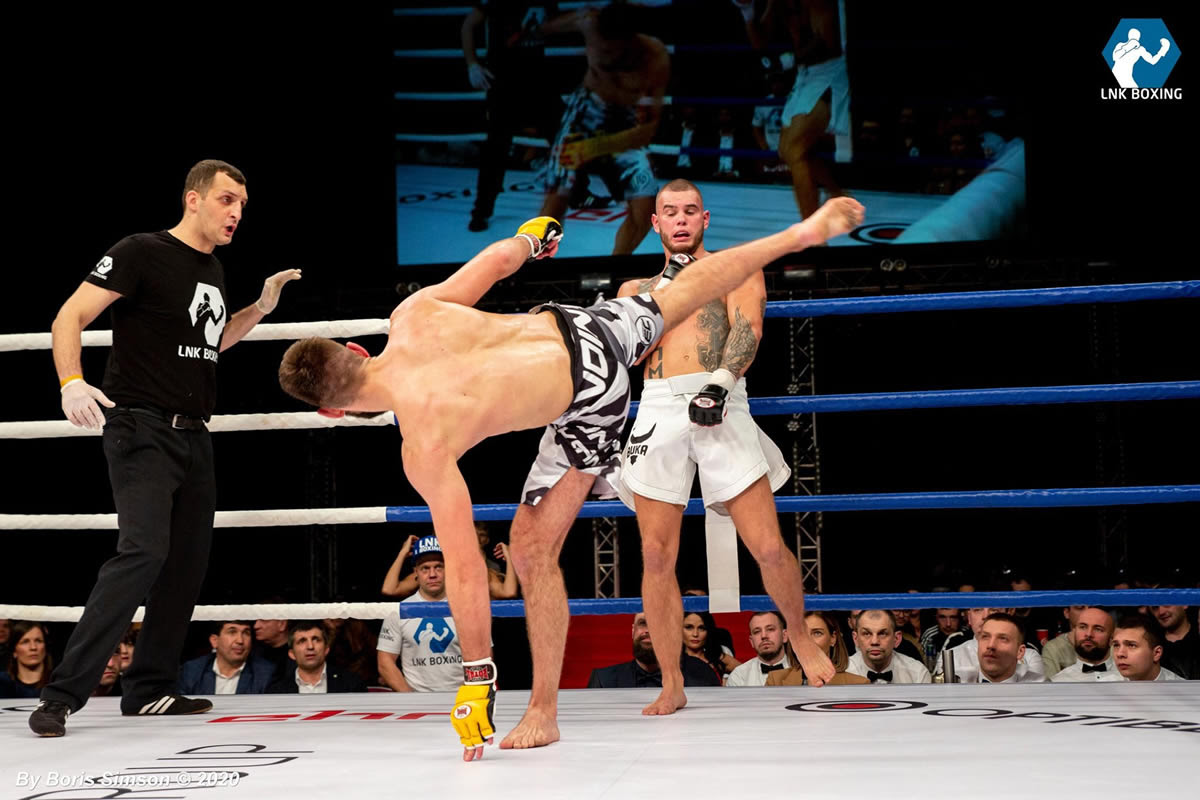 In the main event at LNK Fight Night 14 Arturs Gorlovs took the win over Giorgi Tevdorashvili via stoppage in the fourth round of their heavyweight boxing bout. The rest of the card saw a series of boxing and MMA matchups.