Darren Till and his boys steal a cab in the Canary Islands; get arrested for it 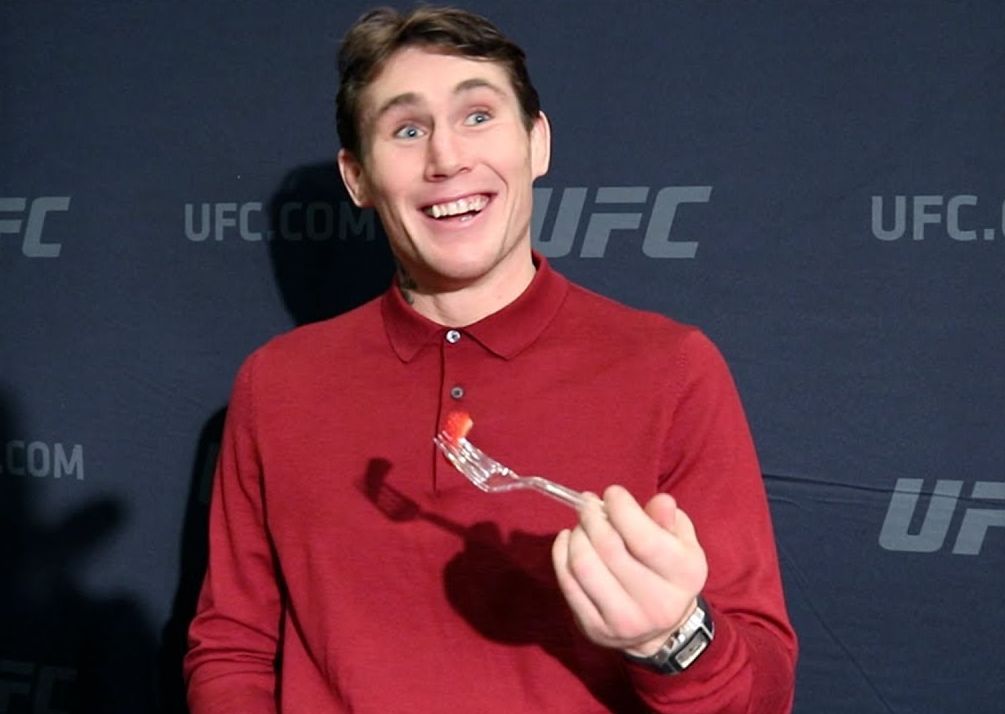 It looks like bad luck just won’t leave the former UFC welterweight title challenger from Liverpool, Darren Till alone. After having lost his last two back to back fights against Tyron Woodley and Jorge Masvidal, he has been arrested in the Canary Islands.

Till was arrested in Tenerife, which is an Island in the Canary Islands in the Spanish archipelago off the coast of northwestern Africa, are rugged volcanic isles known for their black- and white-sand beaches. He reportedly stole a taxi and with four of his friends and trashed a hotel according to a report published in The El Dia. 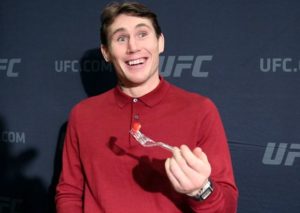 According to the reports, Till and his friends broke and destroyed furniture and emptied fire extinguishers in the Costa Adeje lodging complex. After that, they moved to another hotel called El Duque which refused them rooms. After being denied stay at the hotel, the group called a taxi, and when the driver of the Volkswagen Caddy was loading the trunk with their luggage,  Darren Till and his friends then stole it and drove to La Caleta where they were intercepted by Spanish police.

This incident happened on early Thursday morning and all five of them were arrested by the Spanish National Police.

Previous articleDillon Danis: Bellator considered cutting AJ Agazarm after loss in his first pro fight (video)
Next articleBen Askren trolls Darren Till after he gets arrested for cab-jacking