Darren Till and Jack Hermansson finalised for December 5 UFC event 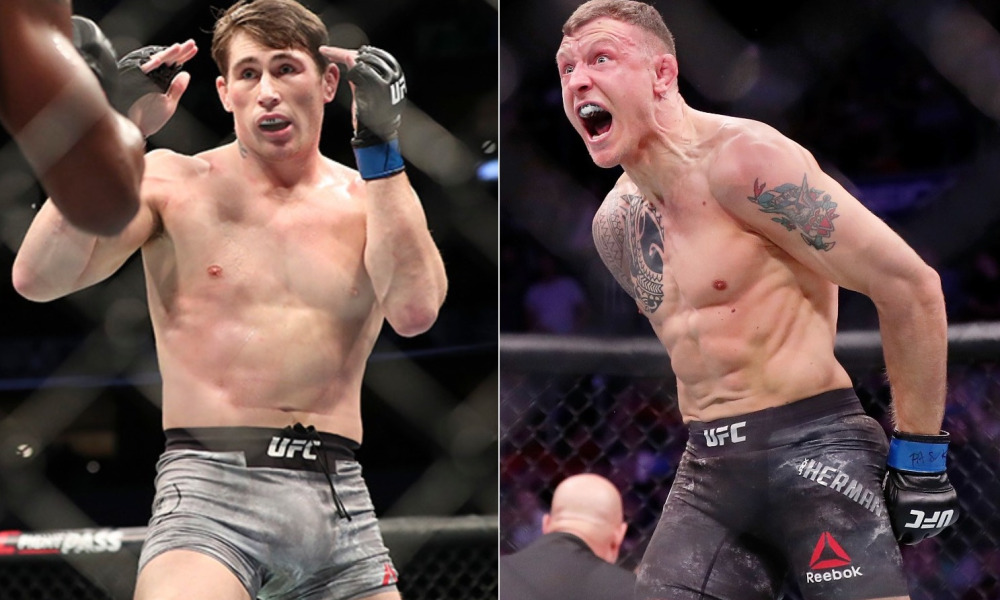 UFC has booked Darren Till and Jack Hermansson to headline the main event of the UFC fight night on December 5.

ESPN’s Brett Okamoto was first to report the news followed by many other MMA sites. Both the fighters had shown interest in fighting each other. It’s a perfect fight for both as former UFC title challenger Darren Till will get to fight rising contender in Jack Hermansson. 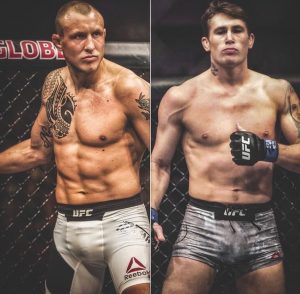 The fight will happen after the doctor’s clearance on Till’s left knee, which did not need surgery even after he sustained an injury in his unanimous decision loss to former UFC middleweight champion Robert Whittaker in July.

Winner of Till vs Hermansson gets the top spot?

Till enters the fight having lost three of his most last four fights. After back-to-back stoppage losses to Tyron Woodley and Jorge Masvidal, Till beat Kelvin Gastelum by split decision in November.

Till last fought Robert Whittaker on Fight Island which was his second fight at middleweight division and lost via Unanimous decision.

Despite the loss, Till showcased the skills needed to fight alongside the best at 185 pounds, even staggering Whittaker a few times during their fight. Till is considered one of the best fighters and a promising contender in the middleweight division and this fight will help him get the top spot in the division if he beats Hermansson.

All the “Gorilla” needs to do is recover from the knee injury he suffered in his loss to Whittaker.

Hermansson has won five of his most recent six fights. After having his four-fight winning streak ended at the hands of Jared Cannonier in September of 2019, Hermansson ran through Kelvin Gastelum in his quick win in July. He won with a surprising heel hook finish out of nowhere.

Most probably the winner of Till-Hermansson would get the next title shot after one of them fights with the winner of Cannonier-Whittaker which will then decide the No.1 contender in the stacked middleweight division.

Both Till and Hermansson have been actively fighting in this pandemic situation and both want this run to continue until one of them gets’s close to title contenders. One or two more will put Till in that spot and the same goes with Hermansson.

This is the fight they both asked for and got it. So this will be a definite must-watch fight for the fans as both these fighters are looking forward to making a statement in the middleweight division. Also at UFC 253, the UFC middleweight championship will be on the line between the current reigning defending champion Israel Adesanya and the undefeated reckoning machine Paulo Costa. Also, Robert Whittaker will face off against  Jared Cannonier at UFC 254 on October 24, 2020.

Which fight are you guys most looking forward to?