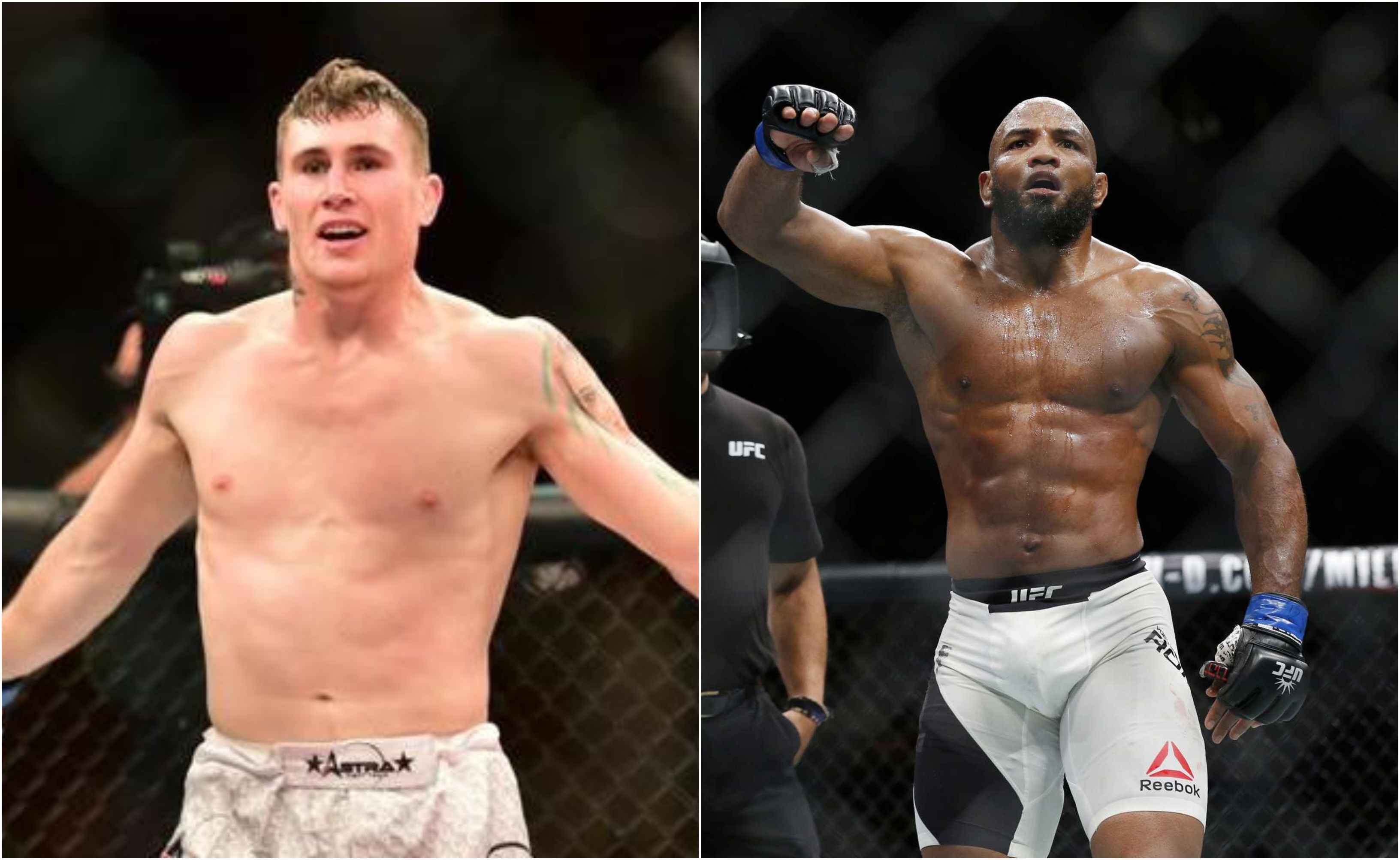 Former UFC welterweight title challenger Darren Till is in high spirits after successfully making his middleweight debut last weekend at UFC 244 when he defeated Kelvin Gastelum via SD in the magnificent Madison Square Garden.

This was a must-win fight for Till who was coming off two back to back stoppage victories to Jorge Masvidal and Tyron Woodley. Now the Liverpudlian has called out former two-time middleweight title challenger Yoel Romero. His recent win has placed in top 10 UFC rankings. 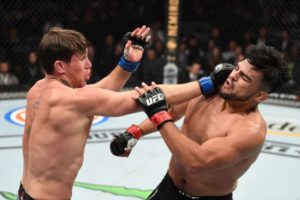 Till took to Instagram to call out the ‘Soldier of God’.

Not long ago, Till said that if he moved up to the middleweight division, then the only fighter he would never fight was Yoel Romero.

Meanwhile, Romero recently called out current UFC middleweight champion Israel Adesanya as Paulo Costa who was the top title contender is currently out for eight months after undergoing hand surgery. However, Dana White said that he isn’t interested in making that fight.

Romero is currently on a two-fight losing streak after having lost to Costa and Robert Whittaker. Even those loses were extremely close and a case could be made that the decision could have gone anywhere.

Do you guys want to see Darren Till fight, Yoel Romero?