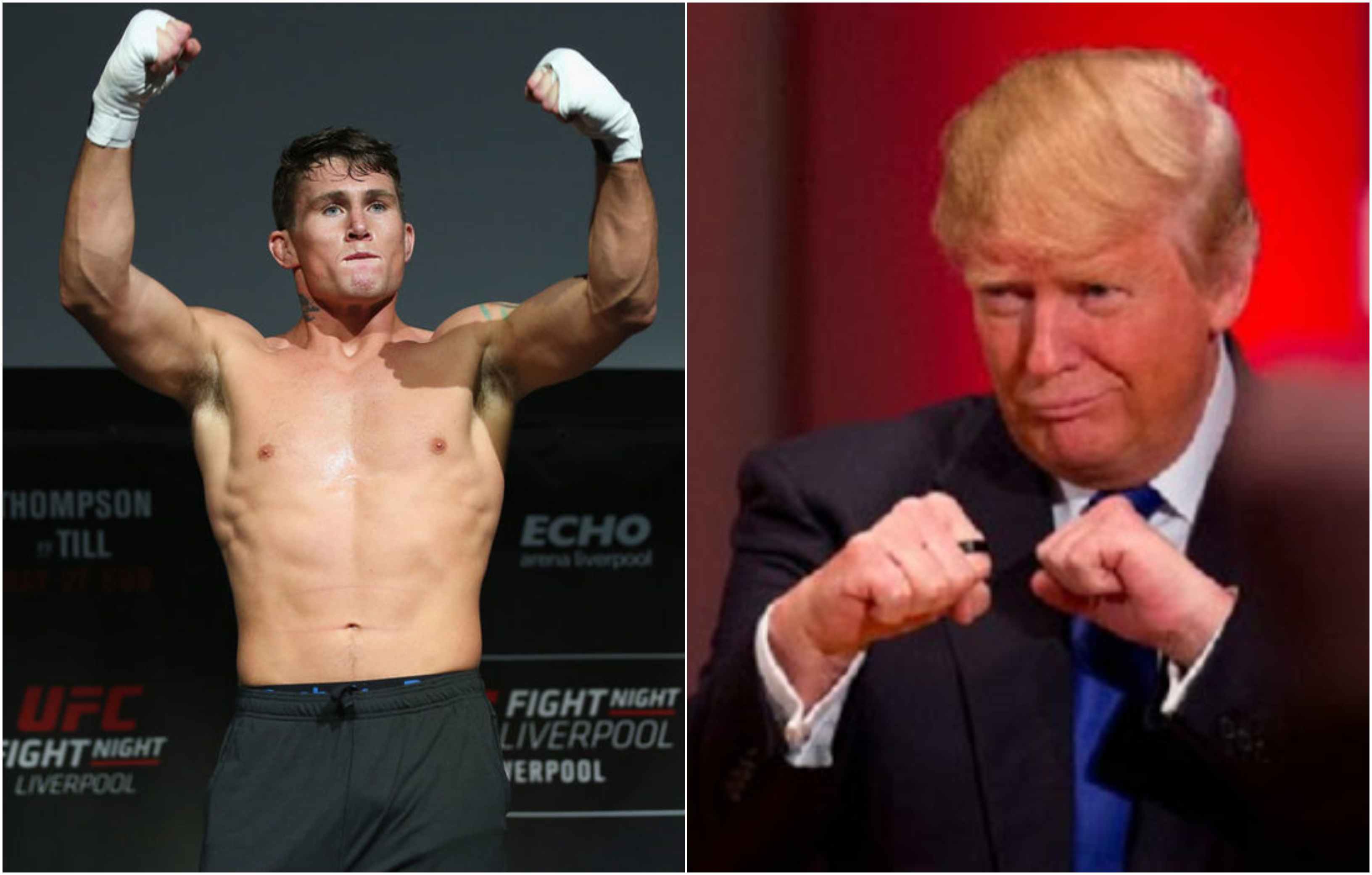 Darren Till’s visa issues don’t seem to be ending anytime soon. He had visa issues prior to his fight against Kelvin Gastelum at UFC 244. Now he was scheduled to fight Jared Cannonier at UFC 248, but since Cannonier has pulled out of the fight, Till is serving as the back-up fighter to UFC 248 main event.

Israel Adesanya will be defending his UFC middleweight title against Yoel Romero at UFC 248. That is to say, his visa issues still haven’t resolved. 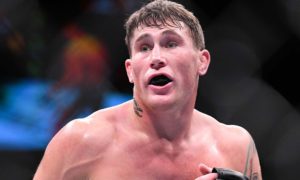 This time around, Till has taken a different approach to solving his visa issues. He has reached out to POTUS Donald Trump. Till recently appeared on Ariel Helwani’s MMA Show, where he revealed that he DM’d Trump.

“If you seen my DM’s you’d just f*cking cry your eyes out. Trumps in there I’ve been saying like, ‘hey don’t blank me’ and stuff like that. But you know I don’t think he’s going to see that,” Darren Till said on Ariel Helwani’s MMA Show.

“‘Mate this is urgent, do me this favor please,’ Till wrote.

Till is coming off of a unanimous decision win over Kelvin Gastelum at UFC 244 which took place in Madison Square Garden. UFC 248 is scheduled to take place on March 8 at the T-Mobile Arena in Las Vegas.

Israel Adesanya vs Darren Till

Even though Darren Till is serving as the back-up for Israel Adesanya vs Yoel Romero, he has been targetting for a fight against Adesanya for a while now. Till said in an interview with Ariel Helwani last month that a fight with Adesanya must happen at some point.

“Yes, it’s gotta happen….Israel is unbeaten, so there ain’t no blueprint to beat him. Me and Israel need to fight…I need to provide this blueprint and it’s not about the belt, it’s about destiny.

Watch: Darren Till says it’s ‘destiny’ that he will eventually fight Israel Adesanya