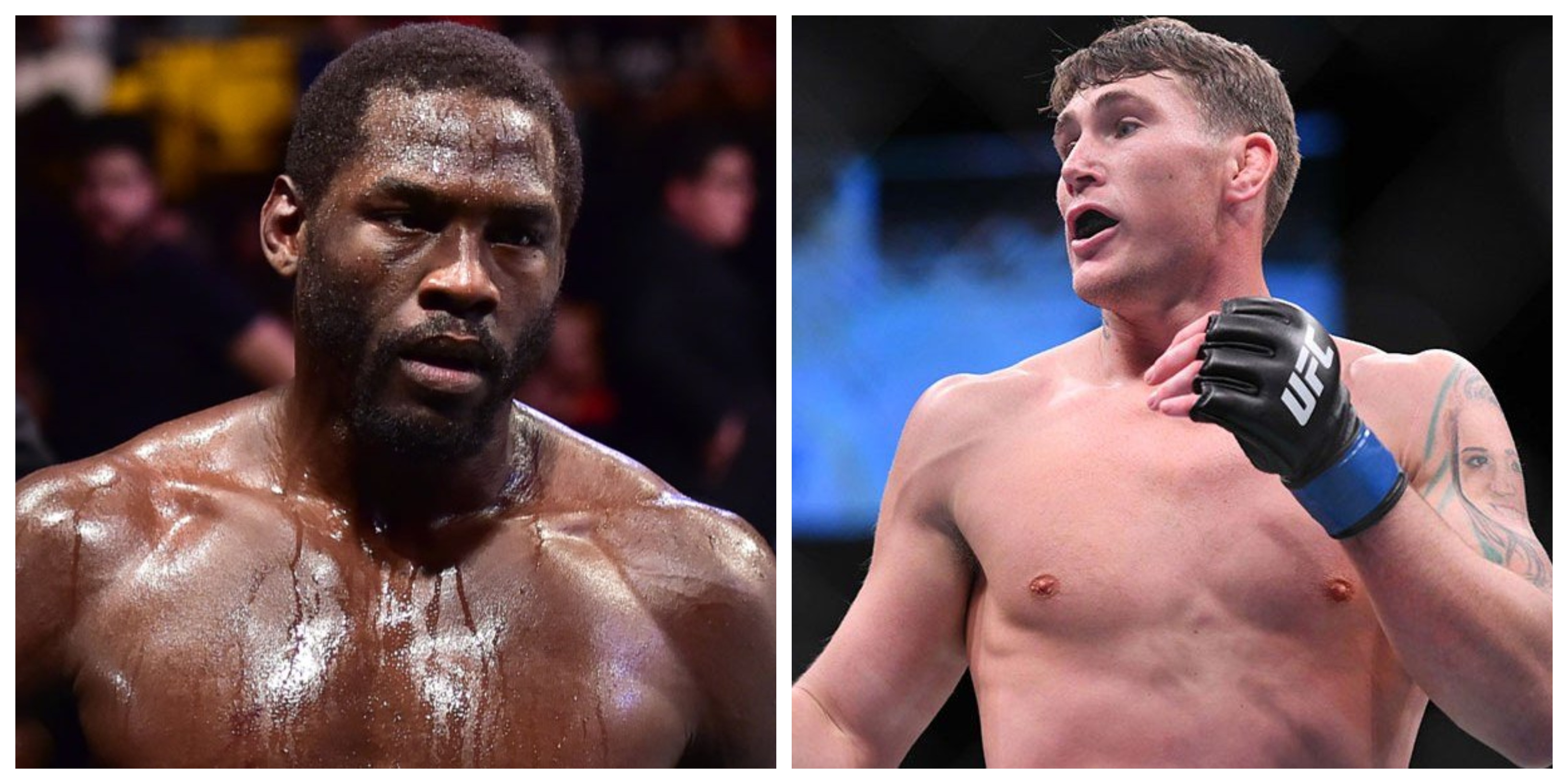 After Robert Whittaker pulled out of his fight against Jared Cannonier citing personal reasons, the UFC has found a replacement for the fight. Whittaker will be replaced by former welterweight challenger Darren Till.

Till made his middleweight debut last year in the month of November. He defeated former interim title challenger Kelvin Gastelum via a decision split. The Liverpool native moved up to 185 pounds after he suffered back to back losses at welterweight. First he was submitted at the hands of the former welterweight champ Tyron Woodley. He then suffered a devastating knockout at the hands of Jorge Masvidal in his home country of England last March.

The news of Till stepping as a replacement was broken by Amy Kaplan of FanSidedMMA.

BREAKING: I have confirmed with multiple sources that a fight between Jared Cannonier and Darren Till is in the works. Cannonier was originally slated to face Robert Whittaker at #UFC248

“BREAKING: I have confirmed with multiple sources that a fight between Jared Cannonier and Darren Till is in the works. Cannonier was originally slated to face Robert Whittaker at UFC 248.”

Till was also having difficulties in making the limit of 170 pounds while he was at welterweight. Ahead of his fight with Stephen Thompson, Till did everything humanly and inhumanly possible to cut 11 pounds in the two days before the weigh-in. He pulled out every trick in the bag which included severe dehydration, starving himself, sleep deprivation, wearing heavy layers of clothing while sitting in the sauna and performing strenuous workouts, and “colonic hydrotherapy,”

Despite the hard work he would come up short and the fight was later converted to catchweight. It was then that the experts started to question if he really belonged at 170 pounds.

His future opponent, Jared Cannonier, is riding a scorching three fight winning streak that includes wins over David Branch, Anderson Silva and Jack Hermansson. ‘The Killa Gorilla’ has been making a lot of noise in the division with his striking prowess. All of his past three victories have been via knockout.

UFC 248 takes place on March 7 and is headlined by a middleweight title fight between Israel Adesanya and Yoel Romero. The fight between Till and Cannonier isn’t close to a title eliminator. However, the winner of the bout will be one step closer towards a potential title shot down the line.