UFC: Darren Till posts a cryptic message on Instagram 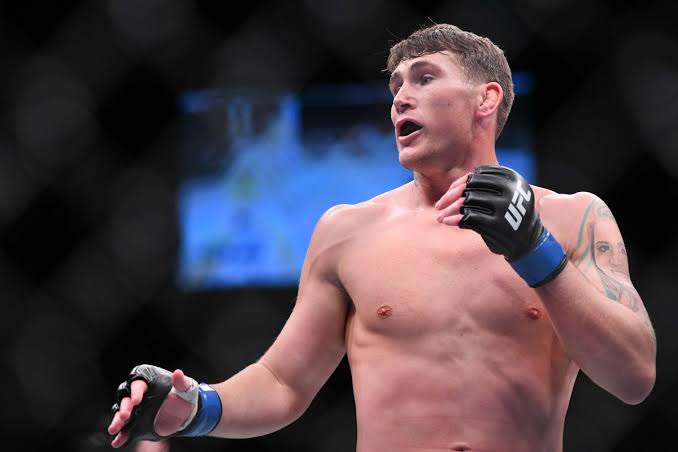 Former UFC welterweight title challenger Darren ‘The Gorilla’ Till has apparently seen the highest of the highs and lowest of the lows in his relatively young MMA career.

From tearing apart through the division to earn a title shot, to losing his title fight and then get brutally knocked out by Jorge Masvidal in his last fight. Things got even more messed up for Till as reportedly he was associated with theft of a taxi. He is also reported to have destroyed a hotel room during this incident. Till was fined $10,000 for the same. 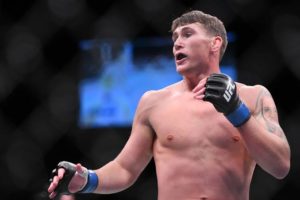 Needless to say, Till took his accounts down from all social media platforms to take some time off and evaluate certain things. Thursday morning he broke that hiatus with an interesting post. (via Twitter):

The video shows a Till with sweat dripping from him, this indicating that he’s certainly back on track with his training. The video had a caption, “F**k what you think,” along with a taxi emoji, probably referring to the taxi theft incident.

It would be interesting to see what future holds for Till, who has always shown interest in moving up to middleweight.