Darren Till gives an update about a move to middleweight 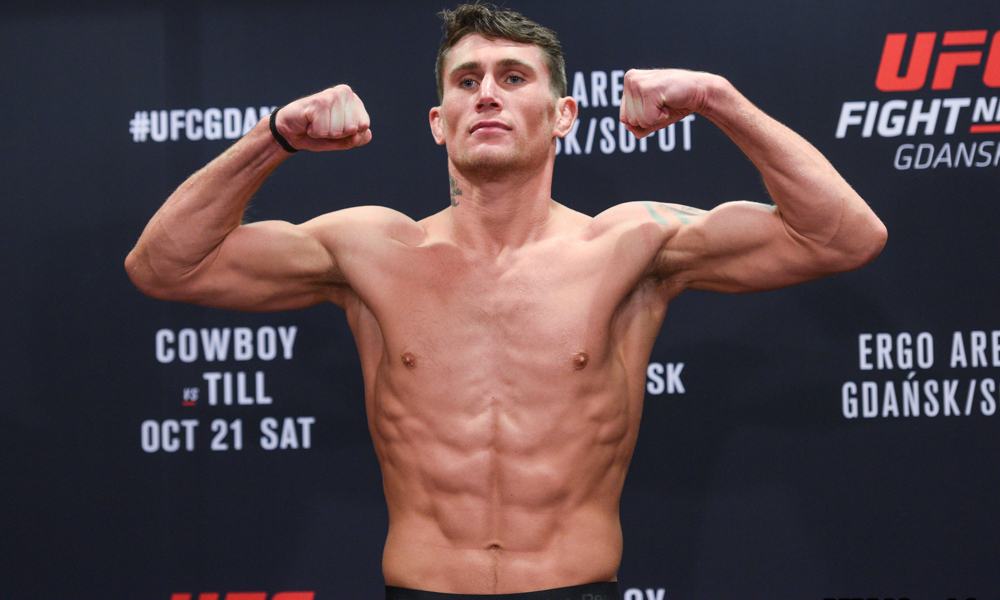 The former UFC welterweight title challenger Darren Till has seemingly hit a roadblock on his dreams of becoming a UFC champion after he faced two brutal losses and also faced plenty of weight cutting issues at welterweight. Thus, he decided to move up to Middleweight. Till has now given an update about his potential move to middleweight. 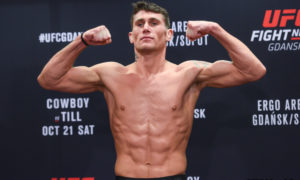 Till provided an update about his middleweight move and also gave his thoughts on the UFC middleweight and interim middleweight champions as well as the former Olympian Yoel Romero. Here’s what he had to say:

Like, I think it’s important to implement a few other, like I say, tweaking, and I’ve been lifting a little bit, just a tiny bit. As I say, I’ve been improving my nutrition and other things by 5 percent. I’m ready to go in four weeks for the fight. No one trains like me, they just don’t. I know they don’t.

I do have to think about them things, I wouldn’t be small at 185. I’d be right in the mix in there with them guys. The great guy, the interim champ Israel (Adesanya) is a great fighter. The champ (Robert Whittaker) is a good fighter. There’s a few beasts. The one guy who is a scary guy is Yoel (Romero).

Previous articleTHE UFC 241 CONTEST
Next articleUFC: Jon Jones makes a fan’s day by calling him and giving him free tickets to a UFC event