Darren Till has a message for Sean O’Malley: “Take your loss” 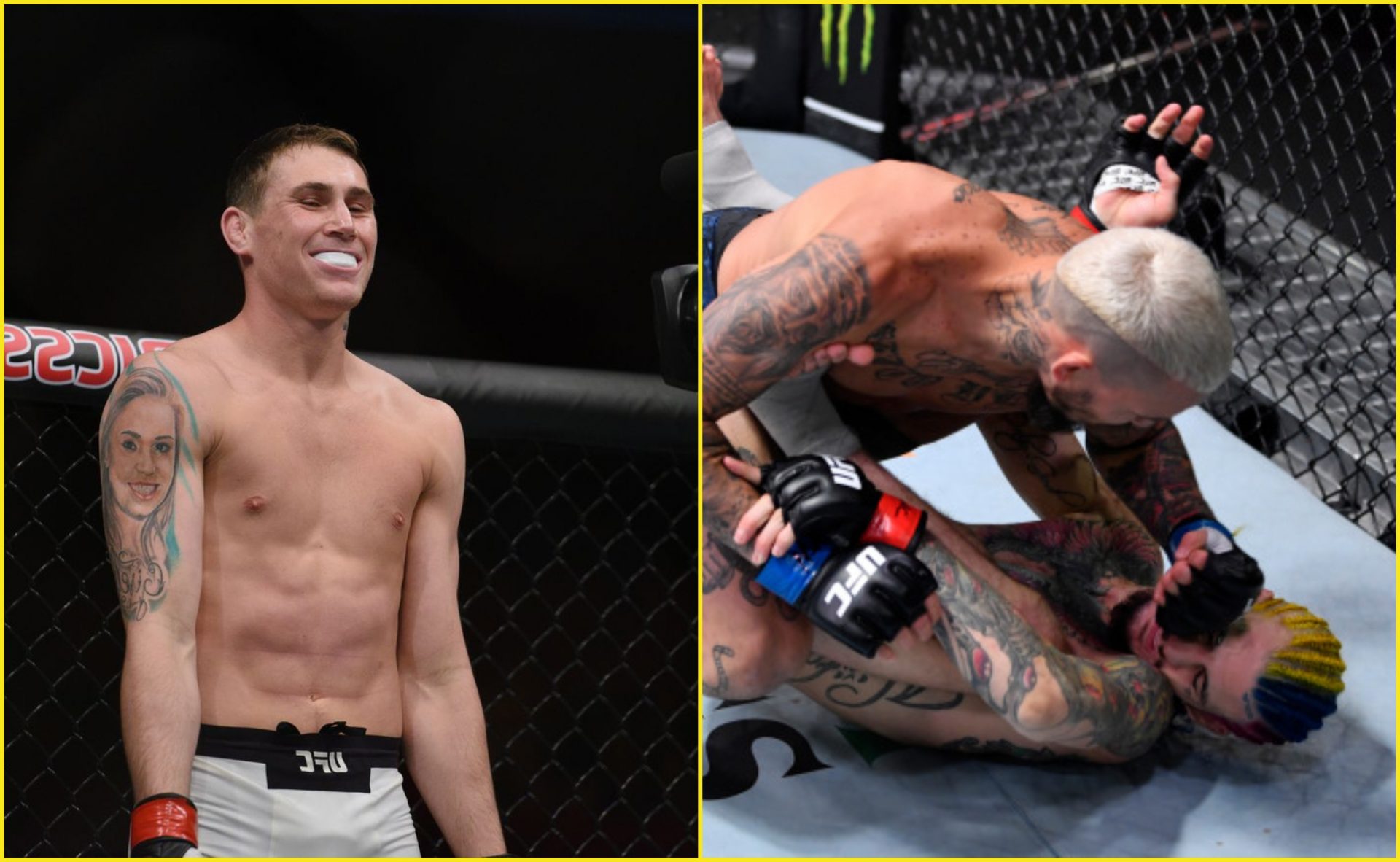 The former UFC welterweight title contender and current UFC middleweight fighter Darren Till has given some advice to the bantamweight prospect Sean O’Malley who just suffered his first loss.

Darren Till is one of the most interesting fighters and also a dynamic personality outside the octagon. He is very outspoken and often makes headlines by his trash talk but he recently made it in the buzz after his share of experience for bantamweight fighter Sean O’Malley. 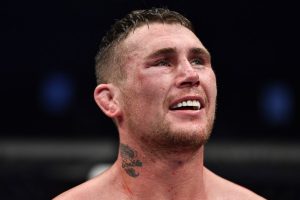 Sean O’Malley was undefeated until he ran into Marlon Vera at UFC 252 and had to face his first loss. Just like O’Malley, Till was also undefeated but had to face loss when he fought Tyron Woodley, Jorge Masvidal, Robert Whittaker.

Darren Till has an advise for O’Malley

Darren Till while talking on Michael Bisping’s Believe You Me podcast, referencing O’Malley’s, Till said “You always have to give credit, I was saying something to someone before about Sean O’Malley with ‘Chito’ Vera. I like Sean and I think he’s gonna be good, but you got beat, man. Take your loss, have respect, you will be a champion yet in the future, but don’t start calling the guy who just beat you a journeyman.

“I’m not throwing disrespect at him,” Till continued. “I think he’s a good fighter, but there are two things that stuck out in my mind. One is the way that he lost [with his ankle] and it just makes me think that I fought three complete rounds with a torn MCL. My knees are f*cked. I know what I had to fight for those three rounds. I couldn’t use what I’m best at. I’m a master of movement and I couldn’t do it. I was there. There was no way I was going. Even when Rob took me down, I was in so much pain and I was like, ‘Get back up, get back up, get back up.”

“Number two, I just think the way he’s handling it after the fight, ‘Oh, he’s a journeyman, I’m gonna be a champion,’ mate, just take the loss. Give respect and you’ll be a champion. Just forget all of that.“The worlds best have all lost,” Till said, offering O’Malley his advice. “Muhammad Ali, I even believe Floyd Mayweather lost, too, even though he is one of a kind. We all lost. I am one of the world’s best and we all lose. Take your loss, go back, come back.”

Darren Till has shared his valuable experience with O’Malley who had a little bit of a hard time dealing with has he also had to face an injury in that fight. Darren till is now set to face Jack Hermansson while Sean O’Malley is recovering from his loss and the foot injury.

Previous articleHere’s how long Bruce Buffer will continue being the voice of the Octagon
Next articleAlexander Volkanovski sends a message to the 145lbs division: “Start fighting and earn your spot”