Darren Till still has plans to drop to Welterweight 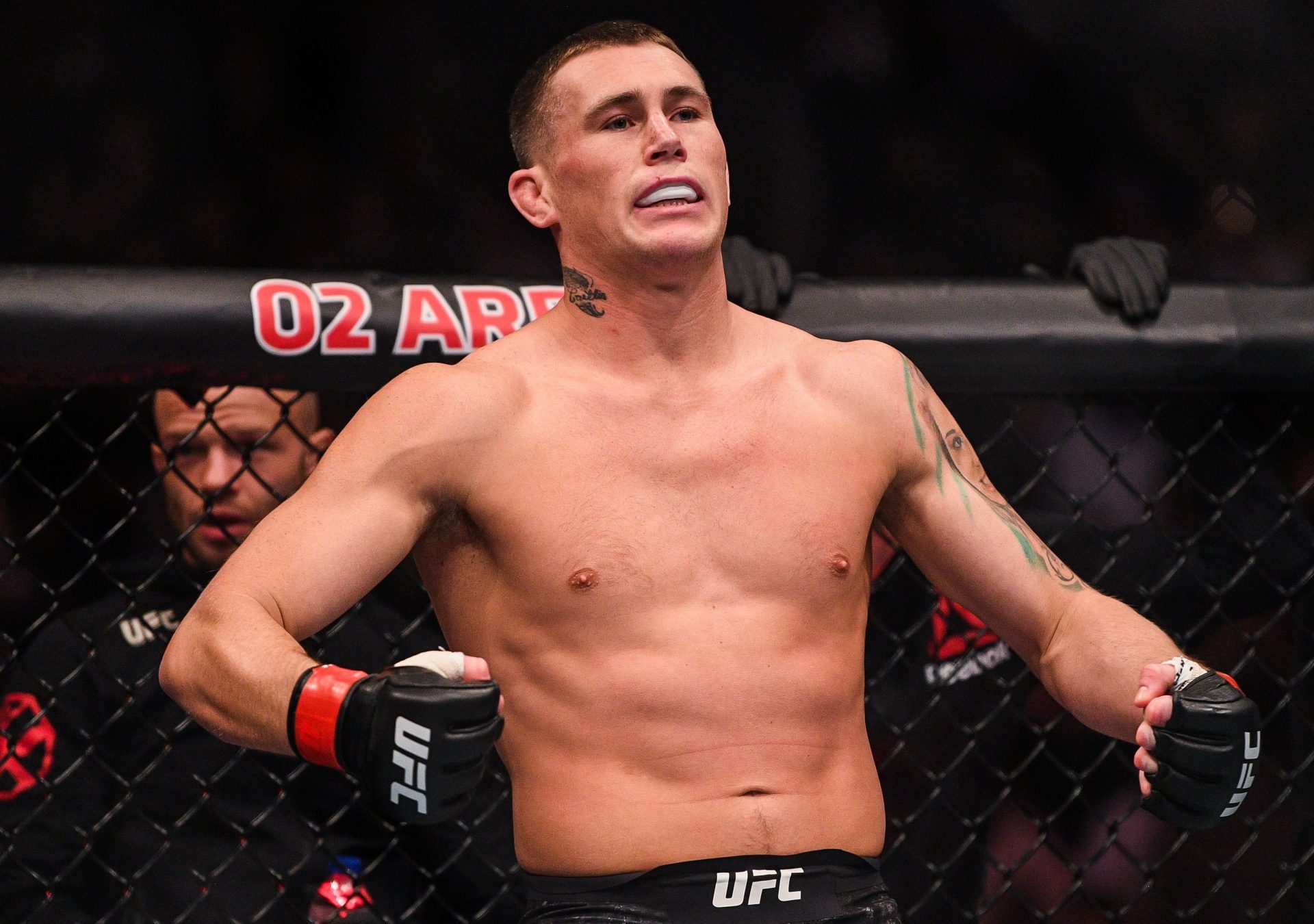 In a recent interview Ariel Halwani, UFC fighter Darren Till mentioned his possible return to the welterweight division.

Darren Till’s previous UFC match was against former Middleweight champion Robert Whitaker. Unfortunately, Daren Till couldn’t emerge victoriously but still ended up putting a spectacular effort in this middleweight bout. Daren Till previously competed in the middleweight category when he faced Kelvin Gastelum and earned a victory through the split decision. 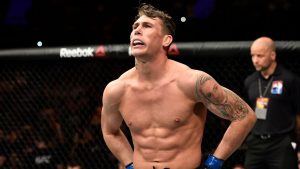 Daren Till started his career as a welterweight before recently moving up a weight class to middleweight. Daren Till has an impressive MMA record of 18-3-1 with many claiming him to be the best British fighter in the UFC over his countrymen Micheal Bisping.

In his interview with ESPN, Darren Till was recorded saying the following :

“Usually, guys re-hydrate and I did re-hydrate with the UFC PI but I put like 2-3 kilos on, it was mental. I wasn’t bothered, I was healthy, I didn’t cut no weight,” he continued. “It was like Darren when you used to fight at welterweight you would be coming in at 90 kilos on fight week cutting 13 kilos. Now, you are coming in lighter for middleweight what is wrong with you man? That is just me.”

Darren Till vs Hermansson?

It can be noticed that Darren Till possibly feels more healthy and confident when competing in welterweight division but unfortunately, there are no concrete plans on when and at what division will Till be fighting next.

Currently, Till is still recovering from his knee injury. Recently Darren Till had called out #4 Middleweight contender Jack Hermansson but no one knows the future about this fight. One can only assume that he would continue in the middleweight for sometime before returning to the welterweight division. Which division do you think Darren Till would be best suited to fight?

Ali Abdelaziz says he has been taking care of injured fighter, calls out promoters for not doing enough