Darren Till is afraid of ‘no f***in man’ except Yoel Romero: ‘He scary!’ 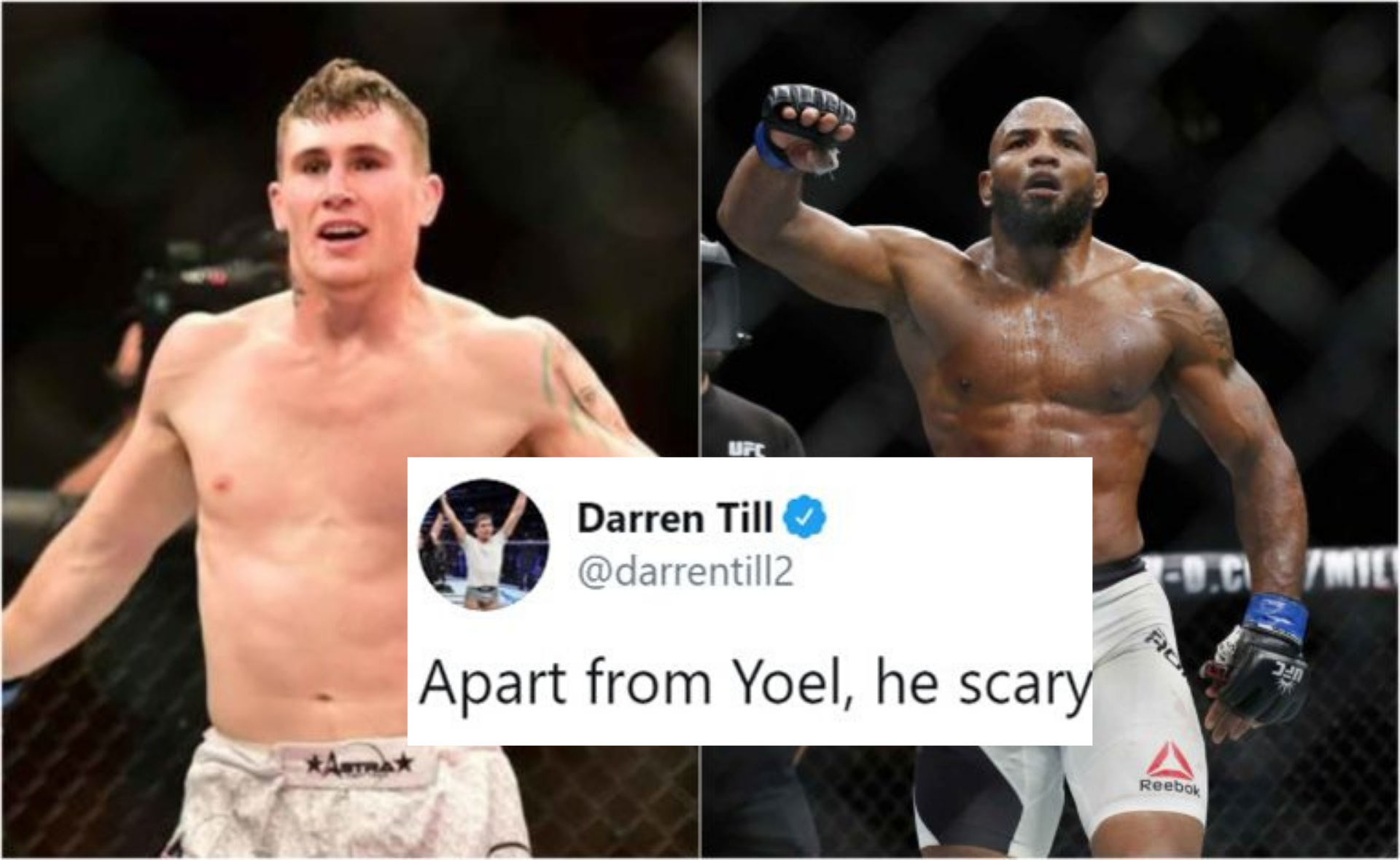 Darren Till was scheduled to fight Jared Cannonier at UFC 248 event in March but had to pull out following an ankle injury. 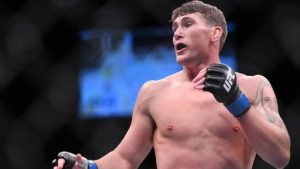 Till was also the replacement opponent as he was bought in after Robert Whittaker pulled out of his scheduled bout against Cannonier a few weeks ago.

“Dana White says Darren Till has an injured ankle so the UFC is still looking for a replacement for Jared Cannonier at #UFC248” Damon Martin of MMA Fighting tweeted.

I ain’t afraid of no fucking man on this planet!!!

Apart from Yoel, he scary.

“Apart from Yoel, he scary,” he added.

Darren Till has called out Yoel Romero before

This is not the first time that Darren Till has said that he didn’t want to fight Romero. He called out Romero following his win over Kelvin Gastelum at UFC 244 but later tweeted that he was drunk.

Back in September as well he stated that he was in no mood to fight Yoel Romero after his fight against Kelvin  Gastelum was announced for his middleweight debut.

Till won his last fight against Kelvin Gastelum via split decision. It was a must-win fight for the Liverpudlian who was coming off of two back to back losses to Tyron Woodley and Jorge Masvidal.

Meanwhile, Romero is currently on a two-fight losing streak after having lost to Costa and Robert Whittaker. Even those loses were extremely close and a case could be made that the decision could have gone anywhere. He is scheduled to fight UFC middleweight champion Israel Adesanya at UFC 248 in March. The fight will take place at the T-Mobile Arena in Las Vegas.

A title fight between reigning UFC strawweight champion Weili Zhang and Joanna Jedrzejczyk is also confirmed to take place on the card.

Who do you guys think wins between Israel Adesanya and Yoel Romero at UFC 248?

Previous articleConor McGregor’s UFC 246 return did a whooping 2 million PPV buys!
Next articleMichael Bisping reveals that he could have been friends with Jorge Masvidal had they met under different circumstances