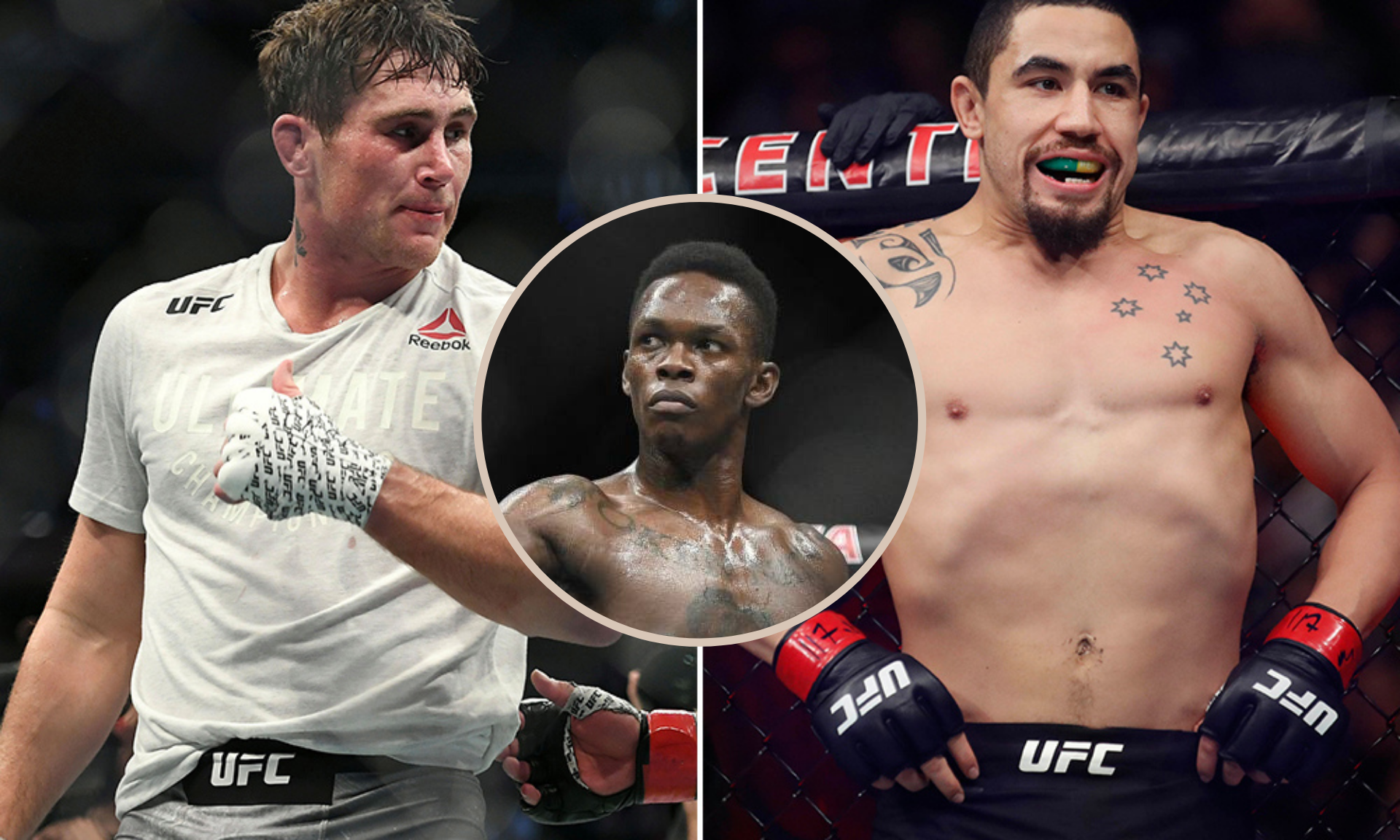 The fight will take place at the Yas Islands in the Abu Dhabi. Darren Till has a tough challenge ahead of him in ‘Bobby Knuckles’. Till is coming off of a split decision win over Kelvin Gastelum at UFC 244 last year.

On the other hand, Robert Whittaker is coming off of a second-round TKO loss to the reigning middleweight champion Israel Adesanya. 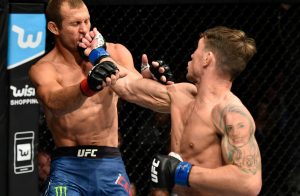 However, should Darren Till beat Robert Whittaker this weekend at Yas Islands, he wants a shot at the current middleweight champ Adesanya.

“If I win, I’m fighting Israel Adesanya and that’s all there is to it,” Darren Till told the media during the virtual media day interview.

“All these guys calling my name, we’re probably gonna meet someday, I’m not avoiding you,” Till said. “But I’m looking forward. If I beat Whittaker, I don’t want to hear any name come out of anybody’s mouth other than Israel Adesanya.”

Darren Till further added that the two five rounds of war that Robert Whittaker underwent against Yoel Romero may have taken a toll on him.

“It’s one big thing I’ve always thought, the wars take a toll on you,” he said. “When you look at guys like Justin Gaethje, I look at Max Holloway, sometimes I see them slurring a bit.

“It ain’t a smart choice when you’re fighting. You wanna look at Floyd Mayweather. He’s 40-plus, he’s got all his brain cells because he hardly got hit. Them wars take a toll on your chin.”

Israel Adesanya vs Darren Till is a bigger fight

While Israel Adesanya is scheduled to fight Paulo Costa at UFC 253 in September, Till added that a fight between him and Adesanya is a much bigger fight. He also didn’t believe that the fight will happen.

“It’s a bigger fight, me and Adesanya,” Till said. “Right now, I don’t wanna talk too much about him, I’ve got a big person to fight on Sunday. But that fight could be in the top five, top 10 of UFC’s biggest-ever fights.

“It’s just got to happen. If Costa wins I’ll make a fight with him. Until I see both of them guys weighing in, I won’t believe the fight’s happening.”

“If him and Costa don’t do it … I don’t know, I can’t see it yet,” he said. “I’ll step in after this fight. If all goes well, I’ll have a week off then jump straight back into training,

“I’ll have to make the prediction [for the fight] when they’ve both made weight. Nothing seems concrete. It’s 50-50. Adesanya is more technical, Costa’s a big power puncher.” (H/T – SCMP.com)

Darren Till dismissive of Mike Perry’s chances against him: ‘I’d lift him straight off his feet!’