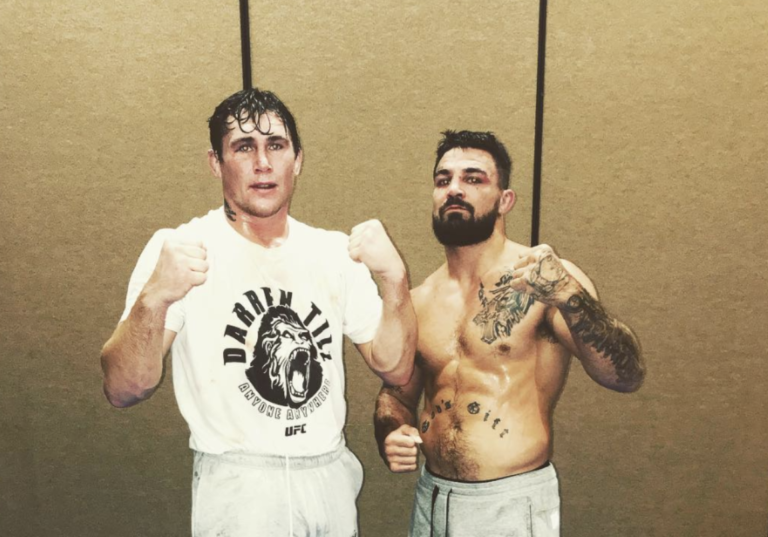 He will be taking on Mickey Gall on the main card, however, ahead of his fight, he has had back and forth with UFC middleweight Darren Till, who previously also competed in the welterweight division. 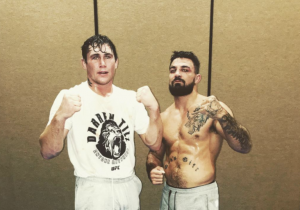 Darren Till has been continuously joking about Mike Perry’s girlfriend Latory Gonzalez, who will also be in his corner during the fight.

However, as the fight night approaches, Darren Till has sent a classy message for Mike Perry ahead of his fight against Mickey Gall taking place this weekend.

Listen @PlatinumPerry
I know I’ve persecuted u these past few months,
But I genuinely want u to win Saturday.
Stop fucking talking about me now & focus on ur fight cos it’s not going to b easy
Then after it u can come see me,
I respect you as a fighter & a person. #Focus #RawDog

“Listen @PlatinumPerry I know I’ve persecuted u these past few months, But I genuinely want u to win Saturday. Stop fucking talking about me now & focus on ur fight cos it’s not going to b easy Then after it u can come see me, I respect you as a fighter & a person. #Focus #RawDog.” – Darren Till said on his Twitter account.

Darren Till has a fight scheduled against former UFC middleweight champion Robert Whittaker which is set to take place on July 25. The fight will be the final fight for the month of July and the Fight Island instalment and it will take place at Yas Island, Abu Dhabi.

On the other hand, this will be Mickey Gall’s first fight in nearly 10-months. He last fought against Salim Touahri at UFC on ESPN 5, last august. In that fight, he defeated Polish fighter via unanimous decision.

Who do you guys think wins in a fight between Mike Perry and Mickey Gall? Let us know your picks and predictions in the comment section below.

Jorge Masvidal fires back at Dana White; reveals when he will fight next!