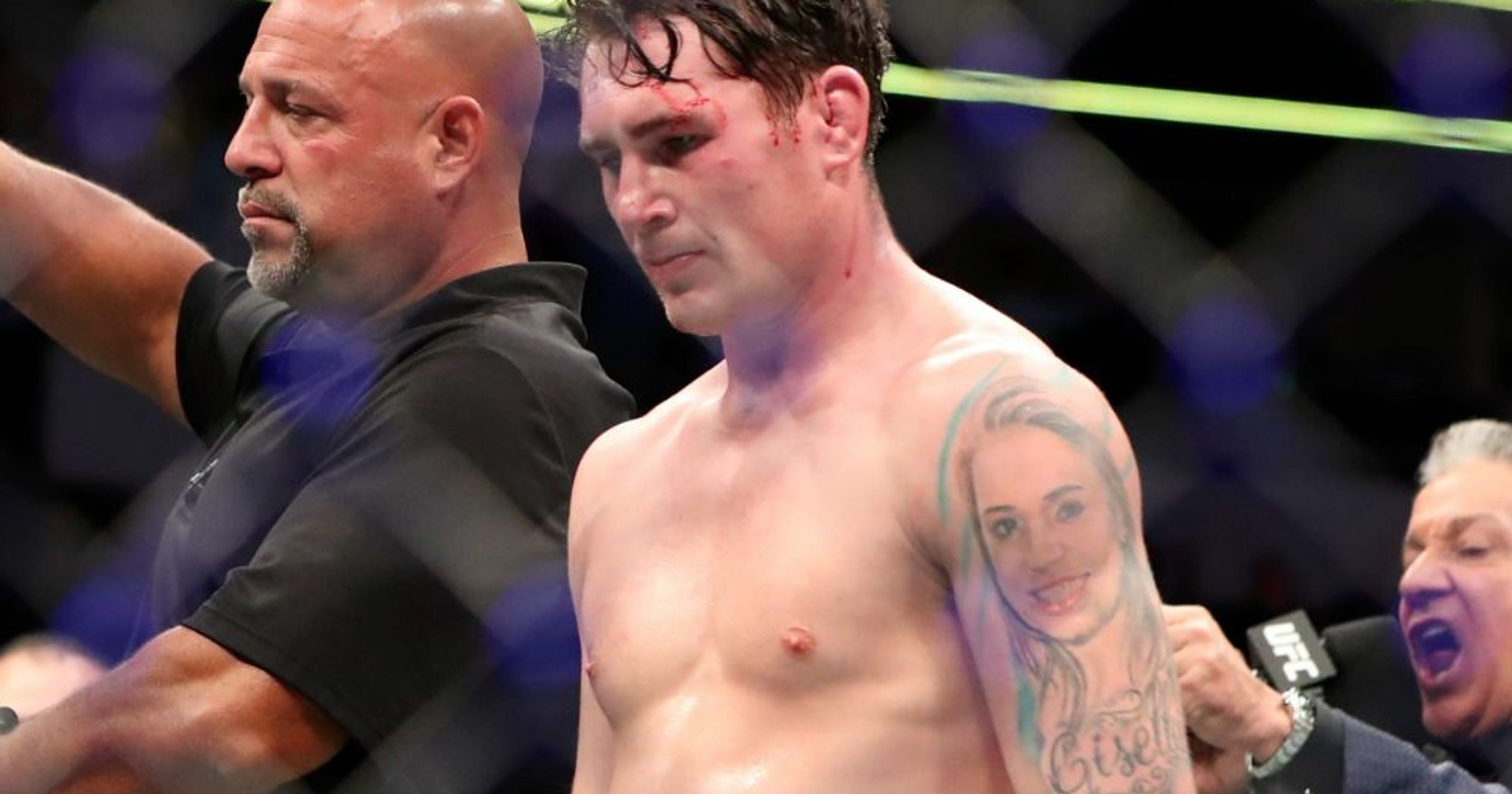 A while back, Darren Till was UFC’s hottest undefeated prospect on their roster. However, things turned on the Brit very quickly. His unblemished record took hits, twice on consecutive occasions. Later in April, reports surfaced from The Daily Mail that he was under police custody for stealing a cab and allegedly destroying furniture in a hotel.

Till has since maintained an absolute silence, both on his loss to Masvidal and the taxi gate incident. However, the welterweight has finally broken his silence and spoke on lengths about the incident.

In an interview with Fighters Only released Monday, Till delineated his side of the argument in the incident that happened at Tenerife, part of the Canary Islands off the coast of Spain.

“Truthfully and honestly, we went on a lad’s birthday and we booked it for the while,” Tell said. “We were gone for two days and we were out there having a good time. It’s a nice place.” 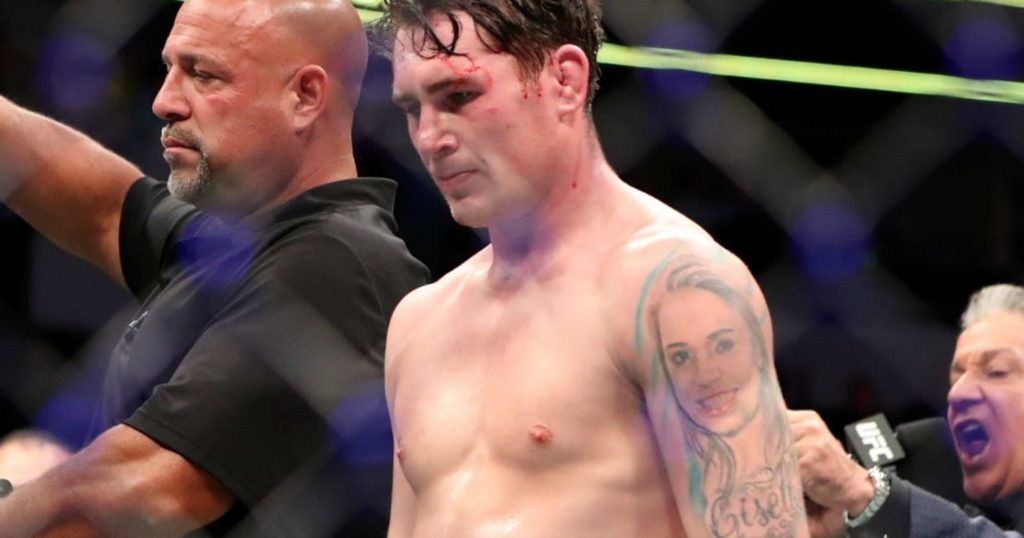 “Then we were in the hotel, and there were these other guys in the room. And we weren’t having trouble, but just a little bother broke out – not fights and whatnot. Obviously, the hotel didn’t get trashed. There was no criminal damage. But things got thrown and whatever.”

Till confirmed that a taxi was indeed stolen. However, he had nothing to do with it and he wasn’t around the scene. That was only untill the authorities arrived. Till’s popularity turned out to be toxic for him . The Policemen quickly recognized the UFC star and he knew what was to be followed next.

“I won’t name no names, but a taxi was not stolen – well, it was stolen and drove around the block a few times,” Till said. “I went (to) the scene. I was somewhere else. I had left the hotel, as well. Then when the police were rounding everyone up, they (saw) me. Straight away, the police was like, ‘Darren Till.’ And I was like, ‘Yeah,’ and I knew what was going on. I was like, ‘It’s all going to fall on me.’”

However, the same popularity that had garnered him unwanted attention ended up giving him a comfortable time in the cell. The policemen brought for him good food in exchange for an Instagram follow from Till.

“Then they took me and my friends to the cells,” Till said. “It was funny because when you’re in there, you’re meant to be in the cells. One of the policemen trains jiu-jitsu. He’s like, ‘Follow me on Instagram and I’ll bring you some food in there.’ He actually brought me some chicken and rice and he was a nice guy. He kept my time good there.”

Till, however, ended up paying a huge amount for his release.

“Then they made me pay a real, real scandalous fine,” Till said. “Like, nowhere near where it should have been.”

The 26-year old welterweight has taken full responsibility of the incident. Having accepted that, Till wouldn’t be running around demanding people’s forgiveness. Till believes that the incident wouldn’t have been that highlighted had he been just another guy.

“I’ll just deal with it all head-on now,” Till said. “I’ll deal with (coach) Colin (Heron) head on, whatever he wants to do to me. I’ll deal with all these consequences right now. I’m only human. I’m not sitting here asking for forgiveness. Why would I? It was just a stupid, silly thing what I’m sure many lads on stark holidays do – the only difference being I’m a very well-known character and it gets in the Daily Mail.”

Darren Till and his boys steal a cab in the Canary Islands; get arrested for it