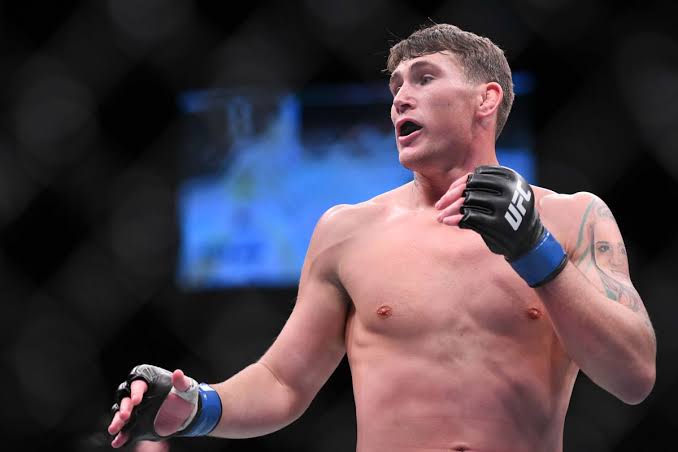 Former title challenger Darren ‘The Gorilla’ Till’s welterweight days are long gone for his own good. As he looks to commence his middleweight run, Till weighed in on an important upcoming fight of his own division as welterweight champion Kamaru Usman will defend his title against former interim champion Colby Covington.

Till and Covington have had a lot of back and forth on social media. However speaking during UFC 244 pre-fight media day, Till had nothing but good words to say about Covington. Till praised Covington’s domination of former champ Robbie Lawler and also stated him as a ‘terrific fighter’. 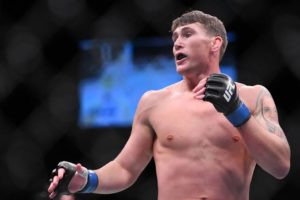 “Look what he’s done to (Robbie) Lawler. A lot of people said Lawler wasn’t the same; I don’t feel like that,” said Till (via MMA Junkie).

Despite being a wrestler, Covington’s mauling performance against Lawler earned him a record of most number of strikes attempted in a UFC fight (515). Till however believes champ Kamaru Usman will edge Covington in their UFC 245 clash.

Till will take on former interim title challenger Kelvin Gastelum at UFC 244 at Madison Square Garden in November.