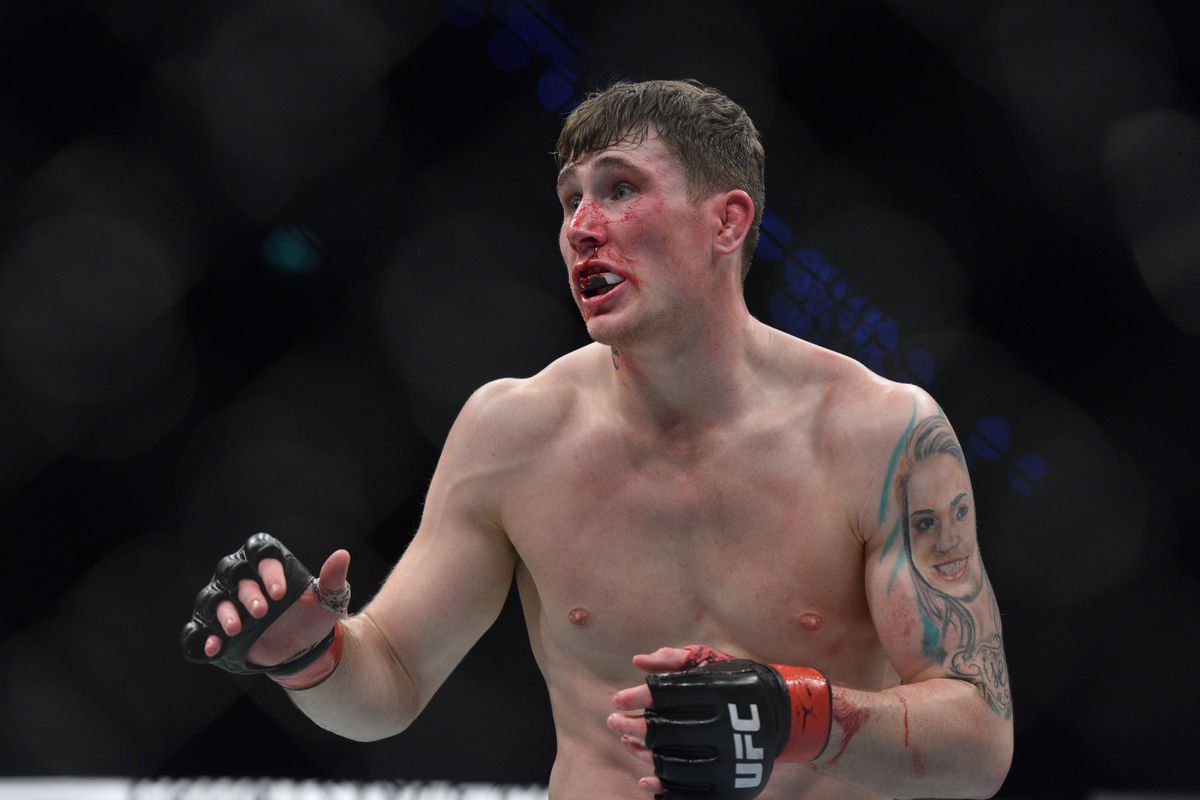 Darren Till lost the fight to Robert Whittaker via a close unanimous decision. It was a 25-minute long chess match that saw both fighters picking their shots very carefully. Both the fighters threw feints and jabs throughout the fight, but in the end it was ‘Mr Bobby Knuckles’ who took the fight on the judges’ scorecards. 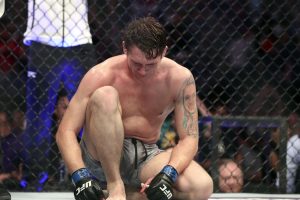 Darren Till took to Instagram and issued a lengthy statement following his loss.

“What a week,” Till wrote. “Just reflecting on my chess match of a fight with rob? Enjoyed the competition, Few things I hesitated on & should of capitalised. It was a close close match as everyone said, You could of gave it 3-2 me, 3-2 rob? Either way is completely right I feel! The 5th round the takedowns maybe didn’t count because I sprung back up each time therefore nullifying them… But I ain’t crying over spilled milk. Rob’s a terrific fighter & hats off to him, We will get it done again. As for me! I’ve got some time off from a certain knee from a certain someone… rob? I told you all before this fight that I’m just getting started and I meant it…I’m going to become the world champion. I’m going to become a legend. I’m going to become a role model for young aspiring fighters everywhere & I’m gonna raw dog as much as I can.

Darren Till also suffered a torn MCL in his fight against Robert Whittaker.

“Torn MCL, doctors are amazed he was able to stand up for the last three rounds,” Till’s coach Colin Heron told ESPN in a recent statement. “He is in a cast for six weeks then we’ll reassess, hopefully it will start to knit while immobilized.”

Till suffered the injury in the second round in his fight against Robert Whittaker. What do you guys think is next for the Liverpudlian? Who should he fight next? Let us know in the comments section below.

Previous articleAli Abdelaziz gives update on Khabib Nurmagomedov’s fighting future
Next articleVIDEO: The detail and decision-making in UFC 4 will blow your mind