Darren Till on trash talks in MMA: ‘you need to have thick skin in the sport’

Former Welterweight title challenger and one of the funniest trash talkers in the game Darren Till shares his thought on his trash-talking skills and states that it is important to have thick skin in the sport. Ahead of his fight at UFC Vegas 36 against the top middleweight contender Derek Brunson, Till has shared his opinion about trash-talking skills. Though he is not among the best trash talkers in the game he definitely ranks at the top when it comes to being funny in such a violent sport. He explained that everyone should be prepared to get thrashed by words prior to fighting their opponent and it’s necessary to be mentally strong to deal with the trash-talking as there are no limits to this game. 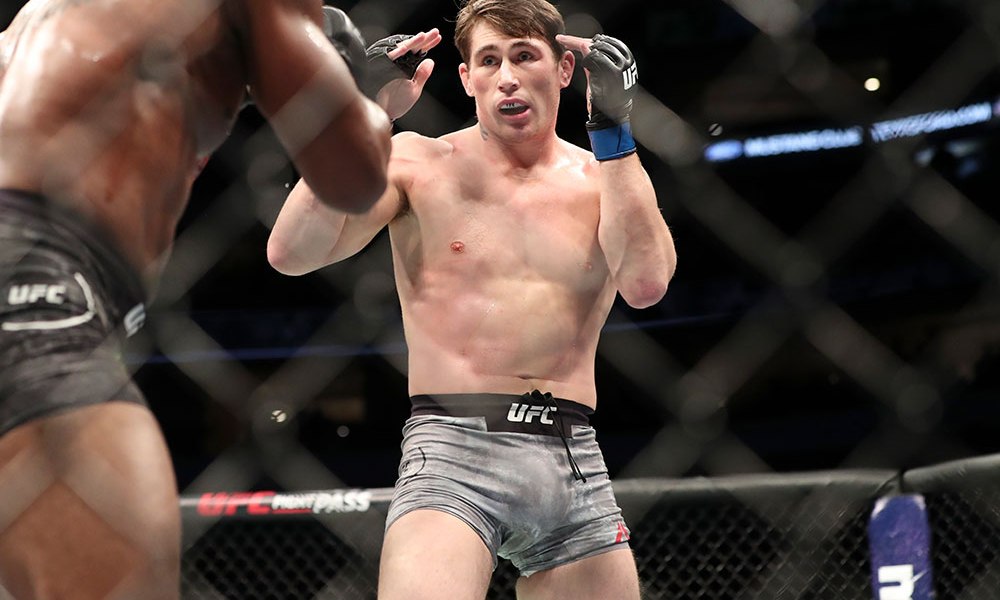 At UFC Vegas 36, Derek Brunson and Darren Till will be fighting each other to determine the next top contender in the division. As Derek is ranked the no.5 and Till is ranked no.7 in the division at the moment the winner of this fight will get a crack right in the top 5 or top 3 spot. Till is considered among the few fighters who stylistically match up with the champion Israel Adesanya very well. 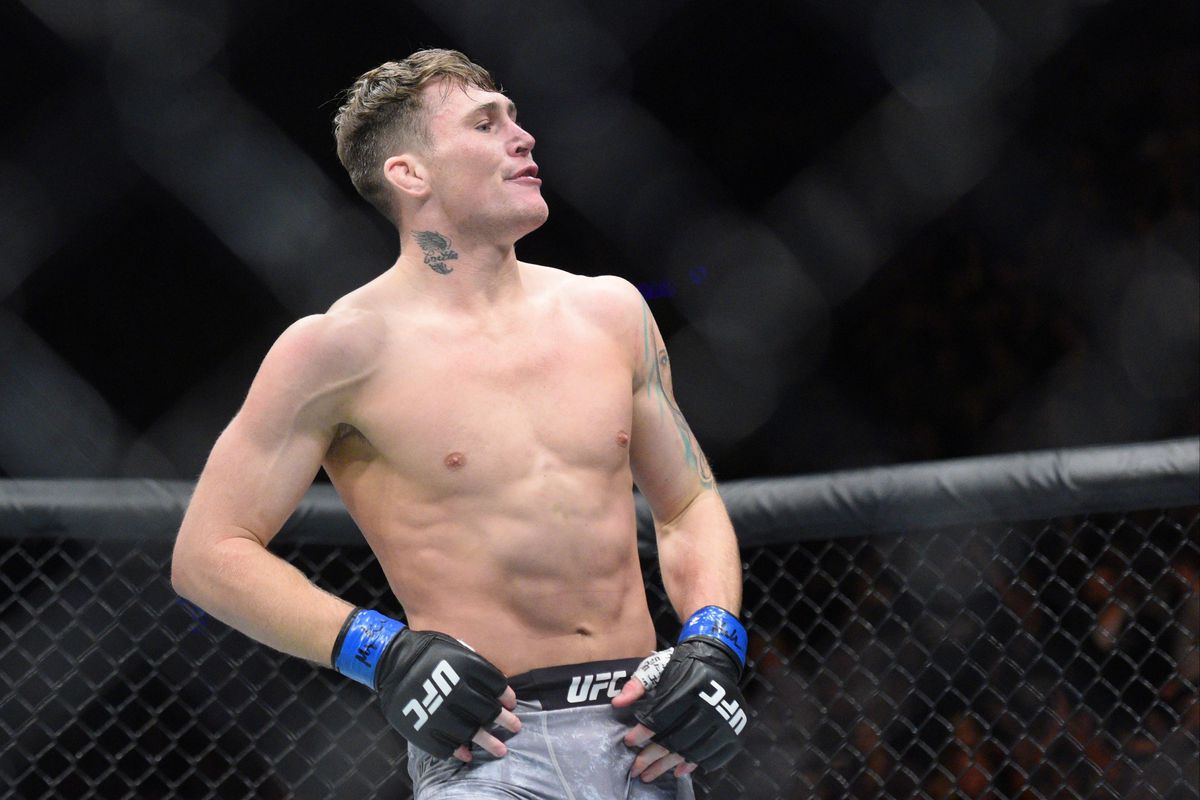 In the recent pre fights interview, Darren talked a lot about being mentally strong and also talked bout his mental warfare tactics.

“We’re two men, we’re about to go in there and rip the heads off each other, so if you’re going to start getting offended with things that people say to your mum and that, maybe this isn’t the sport for you. Find something else to do because you need to have thick skin in this sport,” Till said (h/t LowKickMMA).

“Someone asked me the other day, ‘Do you think it was bad what Jake Paul’s team did to Mama Woodley and that?’ And I was like, ‘Yeah, to Mama Woodley, yeah,’ but in my opinion in this fight game nothing’s off-limits.”

He was talking about the incident during the Paul vs Woodley faceoff where Jake Paul’s team was going after Tyron Woodley’s mom and that heated up the things between both the parties.

Darren Till is now focused on his fight and is confident that he will be getting his hands raised as he also expressed his happiness of getting to fight against him after facing some series of injuries in his previous camps.

“I’m just happy to be here,” Till said during the media day at the UFC Apex. “It’s tough. It’s tough to have injuries and go through camps after camps and spend a lot of money and, you know, obviously have to pull out. I mean, last fight was very unfortunate because it was only like two or three weeks before where I broke my collarbone. I mean, if it was 10 weeks before the fight and I broke my collarbone, I was definitely still fighting. But it’s just – it reminds me a lot of like when Dominick Cruz was getting a lot of setbacks and injuries. You’ve just got come through them, and you’ve got to come through them, and here I am a few days before, and I’m a very happy man.”

Previous articleCharles Oliveira predicts that he will submit Dustin Poirier at UFC 269: ‘I would submit Poirier’
Next articleKris Moutinho wants to prove a point in his next fight: ‘I’m not just a punching bag’