Darren Till throws out the gauntlet: Come den motherf***ing middleweights! 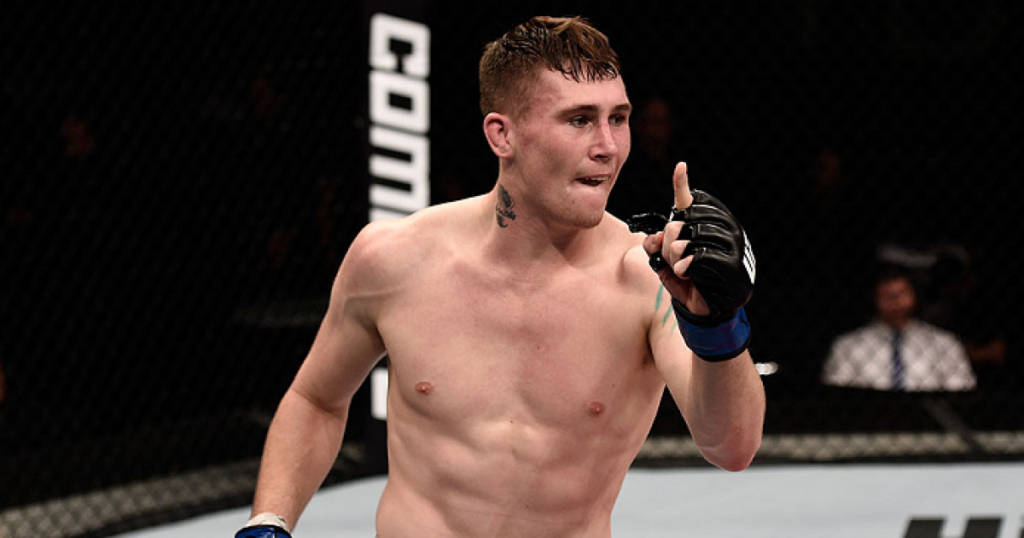 Darren Till had quickly risen through the ranks in the UFC’s welterweight rankings and had established himself as one of the top talents in the company and was easily considered to be the most promising young prospect not just in the UFC, but in the entire world of MMA. However, after losing too quick and consecutive fights, that too in an extremely brutal fashion, where he absorbed a lot of punishment, and also running into plenty of weight cutting issues along the way, Till has finally decided to move up in weight and will now compete at middleweight.

Till has a professional MMA record of 17-2-1 and was previously undefeated in MMA before losing his title fight to the then champion Tyron Woodley. He was then knocked out in his return fight by Jorge Masvidal. 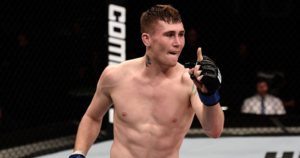 There had been plenty of rumours regarding Till’s future with some claiming that he will indeed move up in weight. Till confirmed these rumours by putting out a picture on Instagram in which he looked visibly bigger. In the caption of that image, he called out the UFC middleweights. Thus, effectively confirming his move up in weight.

Below is his caption:

Come den motherfucking middleweights.
Thanks @jefersonfajardo for the training.
It’s good to be back in 🇧🇷
Getting some time in.