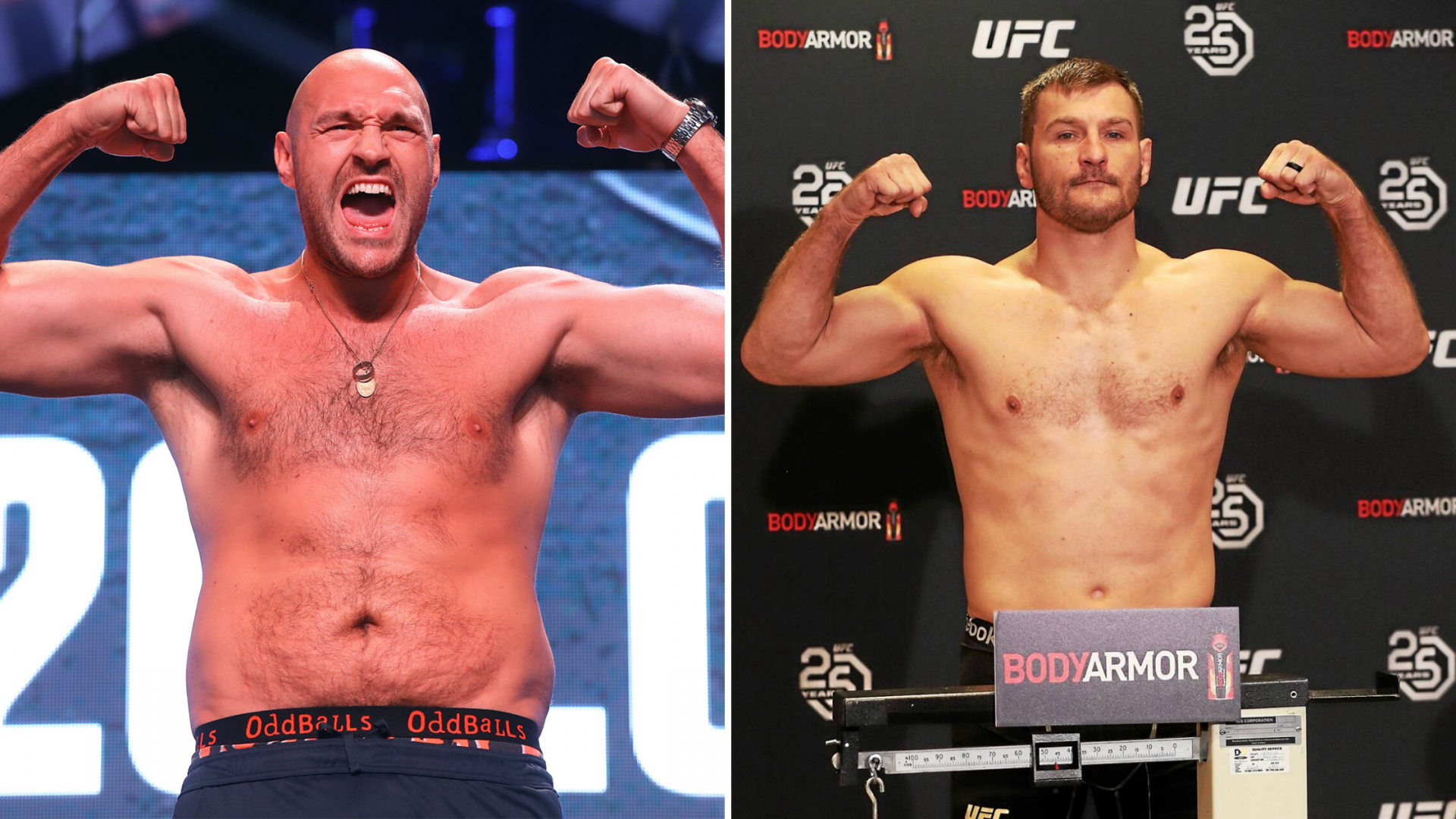 Every combat sports fan loves themselves an epic crossover. MMA fighters, especially, have to make sure they’re training for Wrestling, Striking, Boxing, and not just focus on anyone. One such crossover team is that of Tyson Fury and Darren Till, two British combat sports athletes. 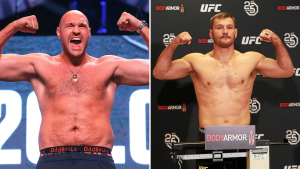 Before going to war with the Bronze Bomber, Tyson Fury was seen training with Darren Till. The two are very close friends and never miss a chance to pull each other’s legs. After his victory against Deontay Wilder, Tyson Fury hinted at making an MMA debut. The two fighters were seen training together in the Octagon, which got the fans excited for the Gypsy King’s reign in the Heavyweight.

The prospects of the event seemed dead after Tyson Fury signed the contract for the rematch against Deontay Wilder, and a fight with Anthony Joshua. However, his friend Darren Till in a recent interview with Schmo confirmed that Tyson Fury is in fact coming to the UFC.

When asked if Tyson Fury will join the UFC, Till said “100 percent! He told me that. He wants Stipe.” The UFC had also given a slight hint at this when it released the UFC 4 promo, which included Tyson Fury.

UFC’s heavyweight division is filled with fighters with one-punch knockout power. We have Jairzinhi Rozenstruik who put an experienced fighter like Alistar Overeem to sleep. And then we have Francis Ngannou, who as Joe Rogan says, has bazookas for arms. Ngannou is arguably the most powerful puncher to have ever stepped inside the octagon. Ngannou also had shown interest in entering the boxing world and challenged Tyson Fury for a fight.

“I know for a fact that I’m going to do a few boxing matches,” Ngannou said. “I’m not just about one shot. I’m not just like, one big fight. I want to make my own little statement in a boxing career. I’m thinking about multiple boxing matches – like straight boxing matches. Let’s see how it plays out. Let’s see what’s on the table, what would be more attractive.”, he said MMA Junkie

Stipe, on the other hand, is a technical fighter with a high fight IQ. It will be interesting to see if he will be able to stand up in his trilogy fight against DC and if he can retain the belt. In any which way, Tyson Fury’s entry in MMA is sure to cause havoc in the division.