Darren Till vs Robert Whittaker targeted for UFC Dublin 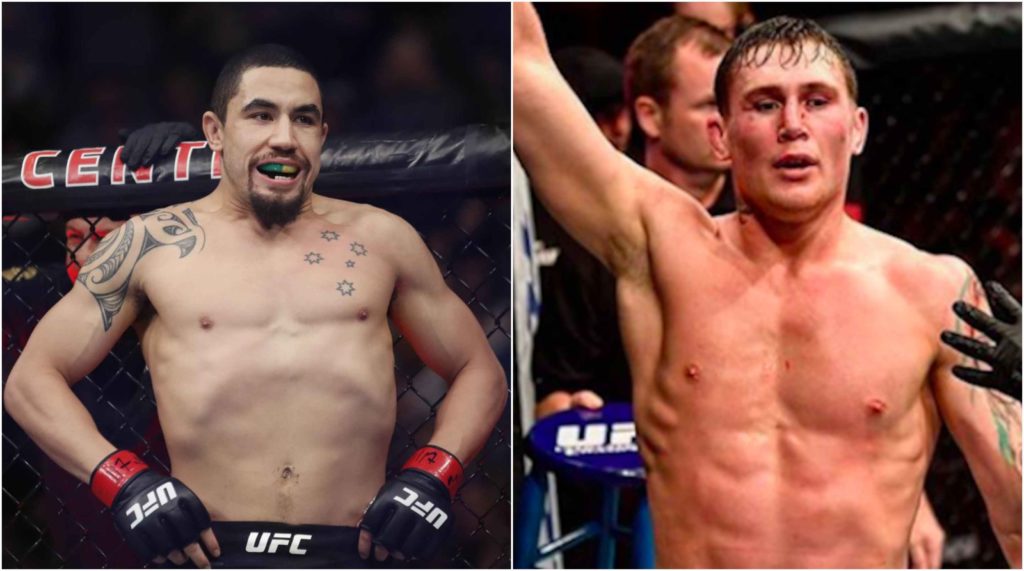 A mouth-watering middleweight clash between former champion Robert Whittaker and Darren Till is in works for UFC Dublin. The fight will take place on August 15. 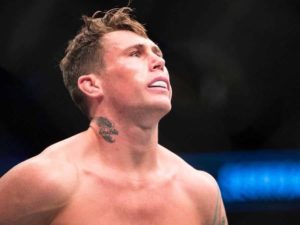 Breaking: UFC targeting Robert Whittaker vs. Darren Till to headline UFC Fight Night on Aug. 15 in Dublin, per multiple sources. Not signed yet, but UFC in the process of finalizing. WHAT A MAIN EVENT. Rob? Darren? pic.twitter.com/sfklnzJINH

“Breaking: UFC targeting Robert Whittaker vs. Darren Till to headline UFC Fight Night on Aug. 15 in Dublin, per multiple sources. Not signed yet, but UFC in the process of finalizing. WHAT A MAIN EVENT. Rob? Darren?“ Okamoto tweeted.

On the other hand, Robert Whittaker is coming off of a second-round TKO loss to Israel Adesanya at UFC 243. Prior to his loss, he was coming off of back to back wins over Yoel Romero.

Whittaker was since then scheduled to fight Jared Cannonier at UFC 248 but had to pull out because of personal reasons. The personal issues seemed serious considering White got a little emotional when he gave out this statement to Submission Radio.

“Let me put it to you this way,” White said. “That’s personal for Whittaker. If Whittaker wants to talk about that, he can, but I’ll tell you this, when you talk about somebody whose priorities are in the right place, who is completely selfless and down to the core a good human being, that’s Robert Whittaker.

“The reason Robert Whittaker is not fighting in this fight is one of the most unselfish things I’ve seen in my life. He’s a good man, he’s a good human being, and I have a lot of respect for him. Good luck to him in what he’s dealing with right now. I can’t put into words and articulate how I feel about Robert Whittaker. He’s the real deal, man.”

UFC: Robert Whittaker reportedly pulled out of UFC 248 to donate bone marrow to his daughter