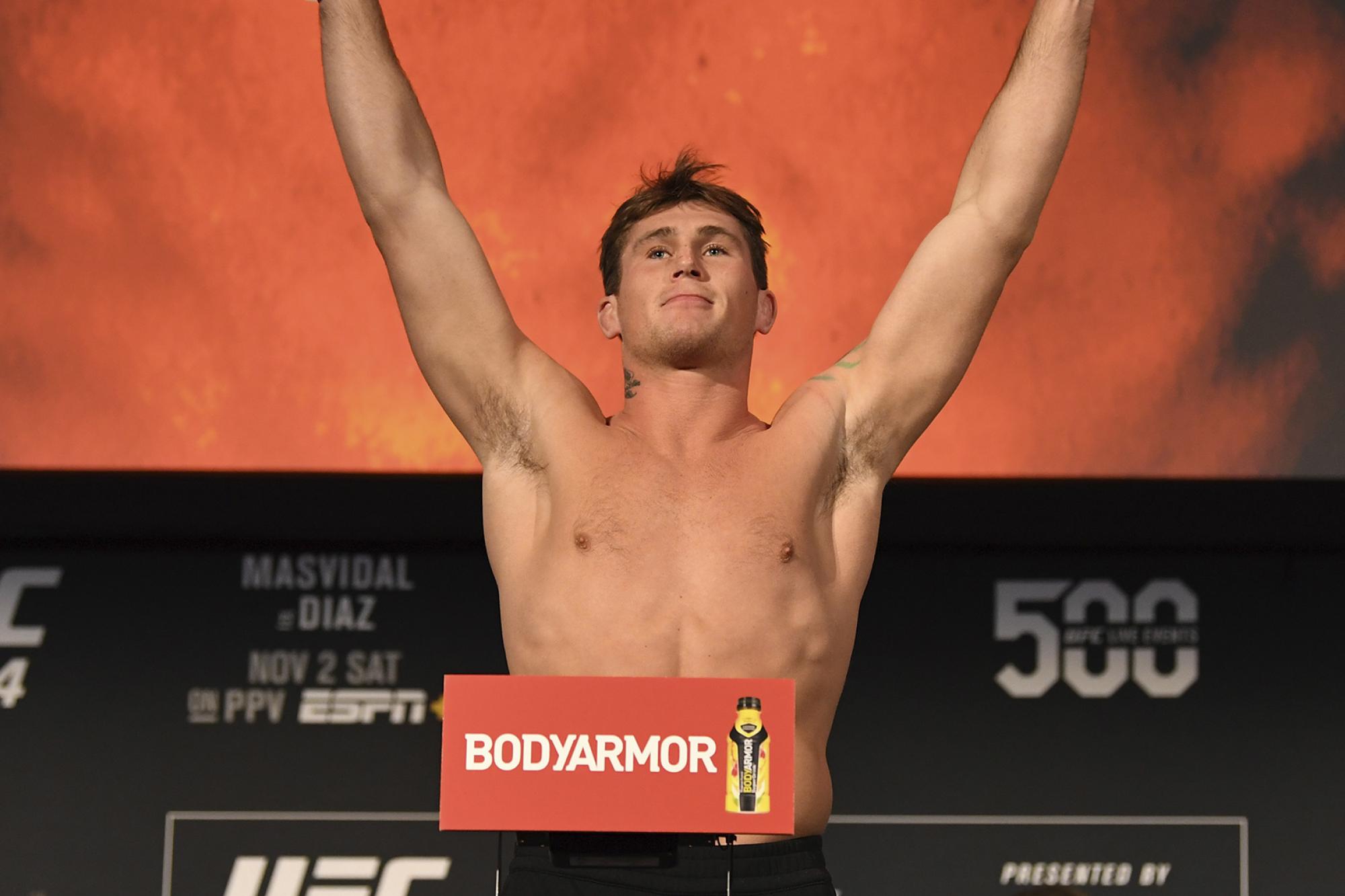 Darren Till in his last fight fought Derek Brunson on 4 September 2021, at UFC Fight Night: Brunson vs. Till. He lost the fight via rear-naked choke submission in round three. Darren is coming off two back-to-back losses in the stacked middleweight division.

“They were like, ‘Who do you want to fight?’ and I was like, ‘Jared Cannonier is a good one,’” Till said on the “Believe You Me” podcast. “They were like, ‘Oh really? Jared already?’ I was like, ‘Yeah, of course.’ But there were a few options they threw out to me, and one fight I really liked was Sean Strickland. They offered him, as well. I actually said to Sean, because I’ve seen him a few times, I said, ‘Sean, if you want to get it on at some point, let’s do it because I think you’re a good fighter. I think it would be a good fight.’ So I’m still fighting the top, and that’s how it is. We’re just grinding. That’s all I’m doing.”

Sean Strickland is riding an amazing five-fight win streak in the UFC. He is on an amazing run and is the no.7 rank fighter in the UFC.

“Hopefully a good, solid card there,” Till said. “(I’d want the) main event, obviously. We’ll have all our guys on from Kaobon and all the other guys from Liverpool and all around the U.K. and in Europe, so I think that’s going to be a good card. That’s what it’s looking like, but we’ll see.”

Darren Till also talked about his injury which he has suffered in his recent training camp. 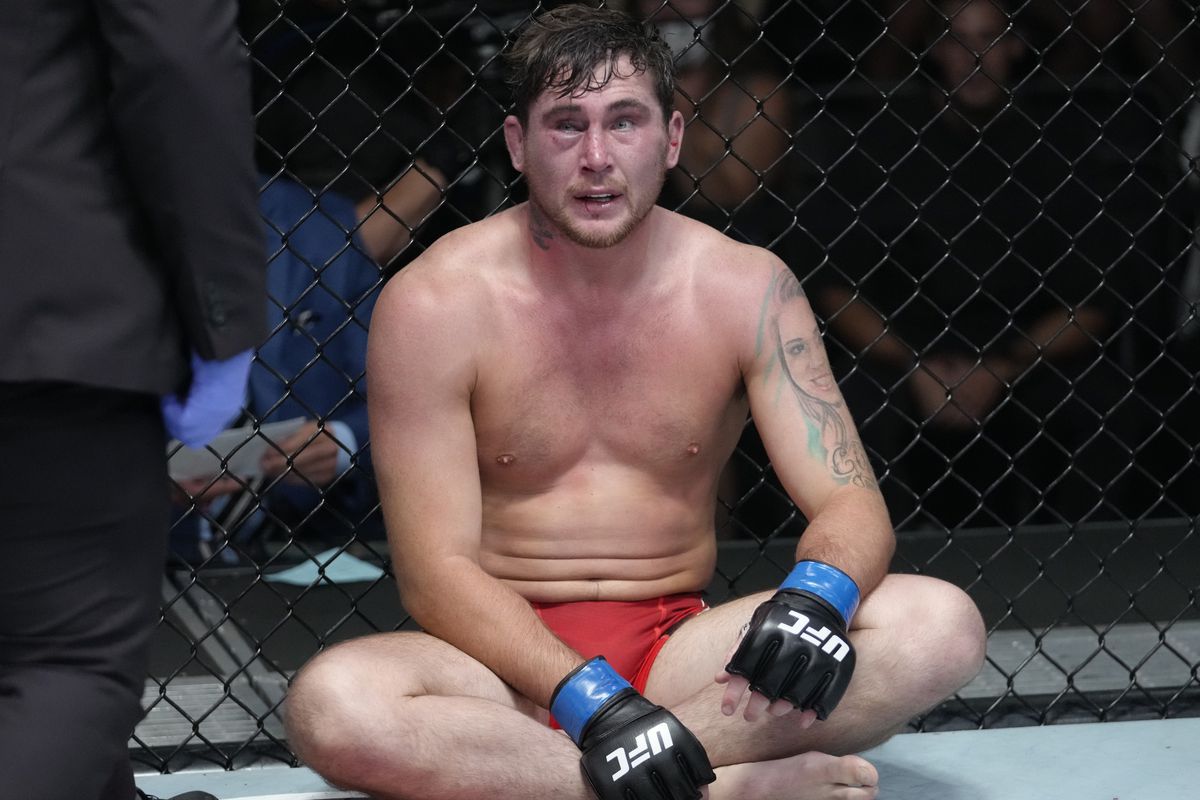 “I think I’ve got, right now in the middleweight division, the second highest rate takedown defense,” Till said. “I’m not in this mindset of, ‘Oh, now I need to work wrestling.’ Mate, I know how good my takedown defense is. If anyone has watched the fight of mine before Derek Brunson, watch it. Guys take me down, and I bounce back up. Robert Whittaker, everyone knew I had a torn MCL from when he kicked me. He took me down twice in the fifth round, and I bounced back up. People do not hold me down. Derek did hold me down – props to him.”

Would you guys like to see Darren Till fight with Sean Strickland?