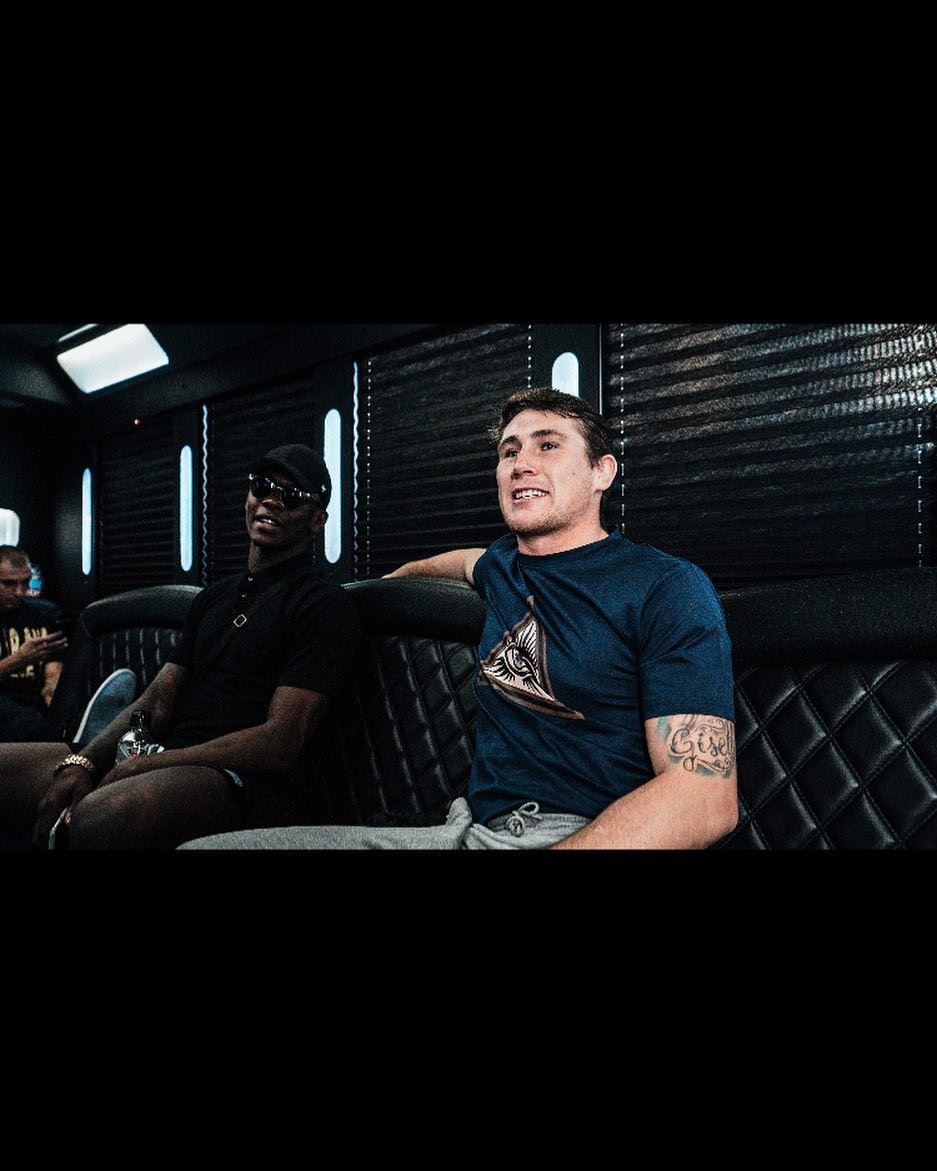 Everything was going according to plan. Untill Darren Till didn’t eat that left hook from Masvidal that stiffened his body up and sent him crashing onto the canvas.

While appearing on the ESPN+ weigh-in show for his main event fight, Till didn’t outrightly dismiss the possibility of a fight with Ben Askren. However, he did add that now is not the time. 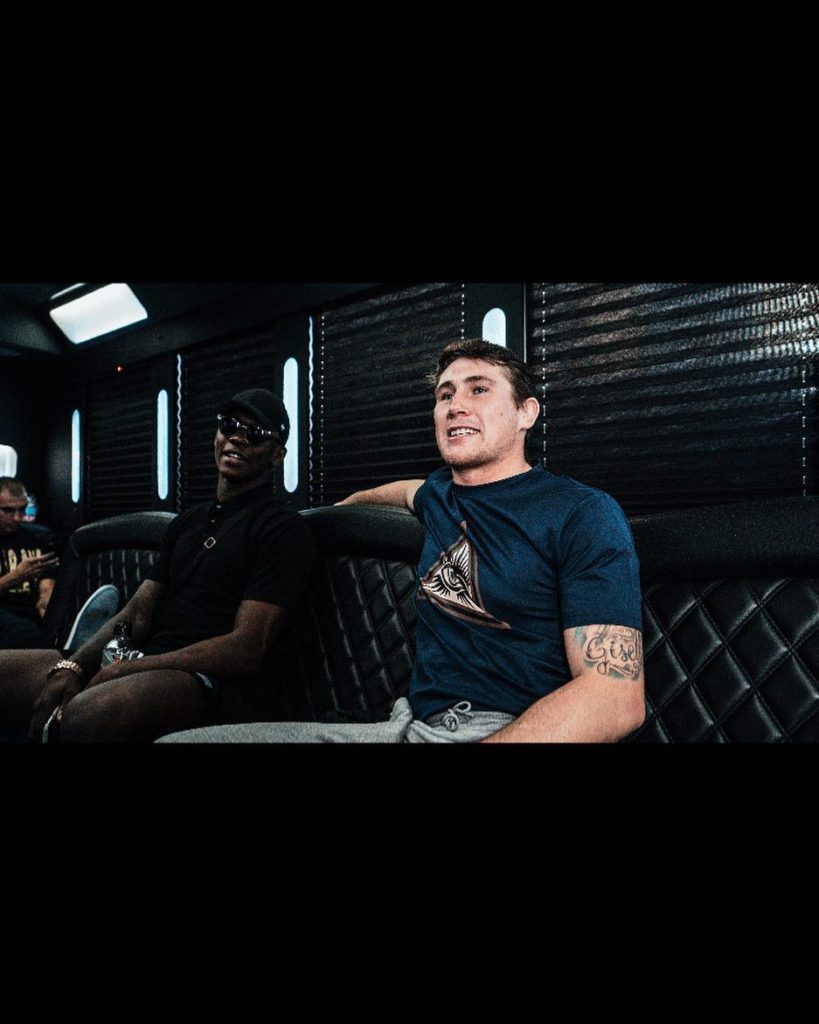 “Askren’s fight comes,” he said. “But Askren’s been in the UFC five minutes. It’s not about what he wants. It’s about what I want.

“I’m here. I’m No. 3. Seven fights, four main events. I call the shots, not Ben. And the champ will be calling the shots.”

Even Askren wanted and expected Till to win. That’s why he had been hyping the fight since way back. Till, however, was aiming at bigger challenges.

“I know the champ wants to fight me,” Till said. “I’ve spoken about it with him face-to-face. So all goes well for me on Saurday, I’m praying, and then I’m campaigning for that title shot.”

However, everything did not go according to plan for Till. The KO at the hands of Masvidal will now force Till to reconsider his options. Maybe a fight with Askren is a more viable option for Till.

Previous articleUFC Fight Night 147 Results – Jorge Masvidal Floors Darren Till With a Vicious KO in Round 2
Next articleAccording to ESPN, Conor McGregor’s the 5th most searched athlete in the world; Khabib at 15th