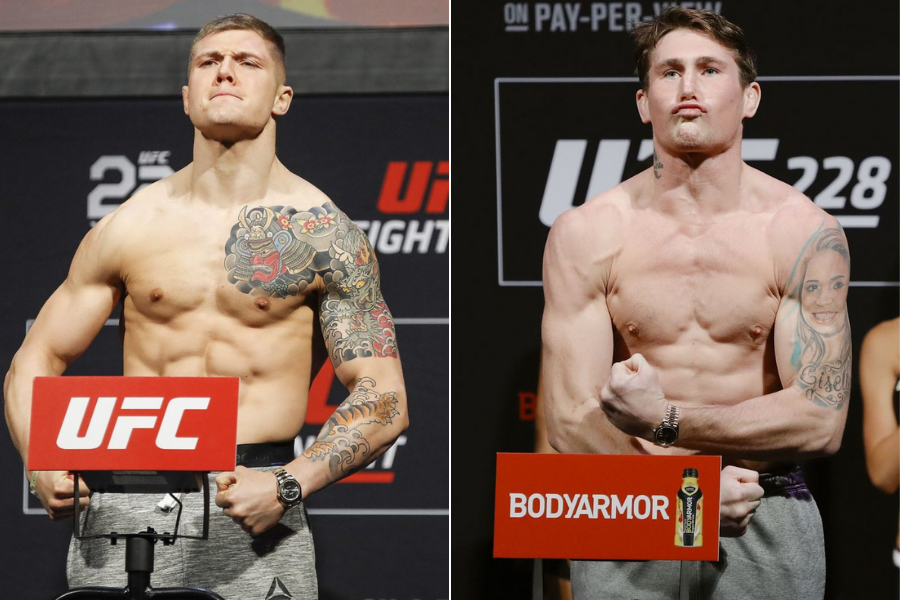 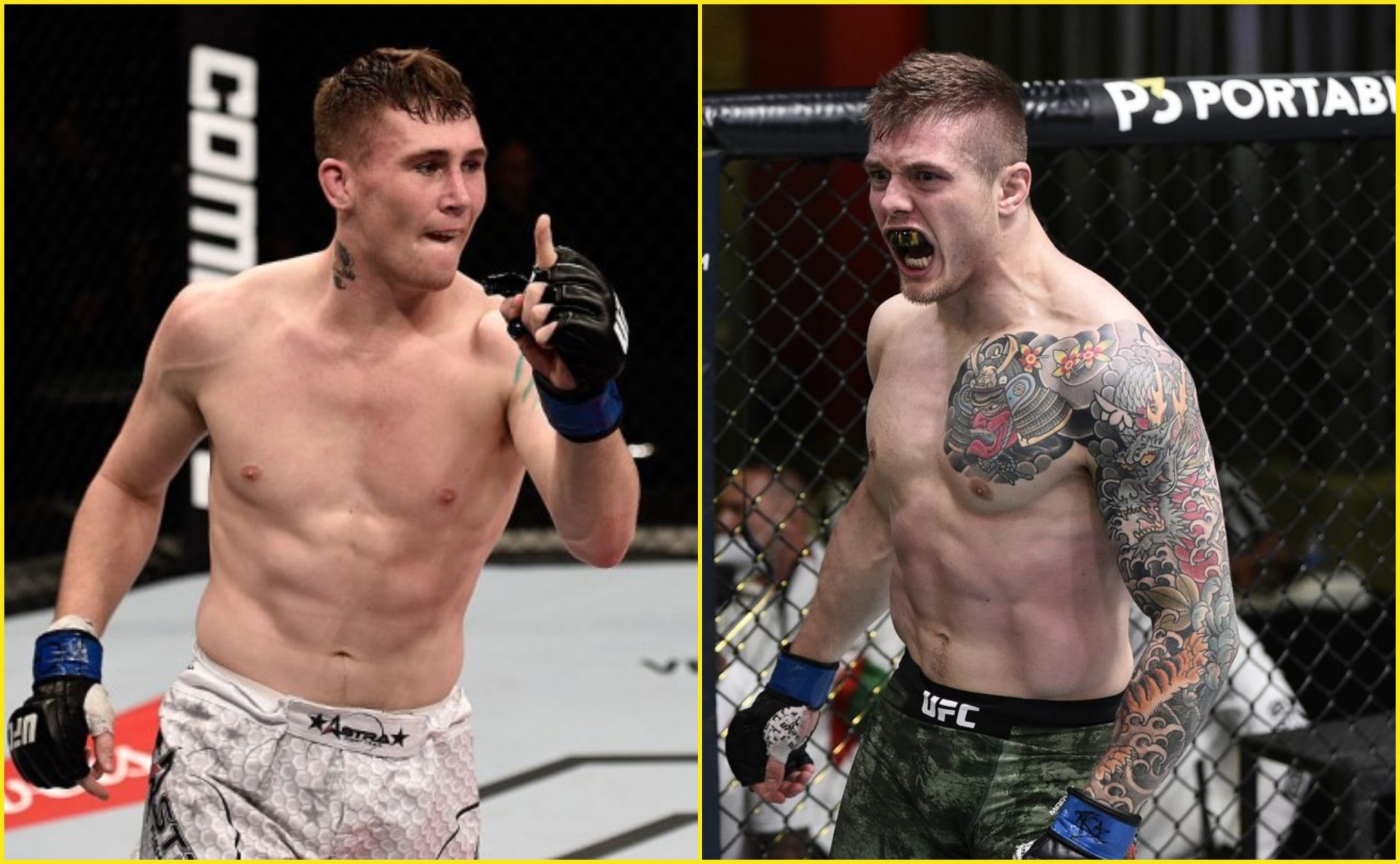 Darren Till and Marvin Vettori, the two top middleweights out of Europe at present, are targeted to collide on April 10. The bout will serve as the card’s headliner, and be contested over five rounds. News of this matchup was first reported by ESPN, the official broadcast partner of the UFC. ESPN’s Brett Okamoto says verbal agreements are in place for former welterweight title challenger Darren Till to take on Italian contender Marvin Vettori in a five-round main event. The card would take place one week before another middleweight headliner between Robert Whittaker and Paulo Costa.

Per sources, Darren Till (@darrentill2) vs. Marvin Vettori (@MarvinVettori) will headline UFC Fight Night on April 10, just one week before Robert Whittaker (@robwhittakermma) vs. Paulo Costa (@BorrachinhaMMA). Both five-rounds! Love it. https://t.co/6VtggTi7mV

Both fighters are coming off of bouts against top-10 contenders, with Till having dropped a unanimous decision to Robert Whittaker in July, and Vettori having stepped in as a short-notice replacement for Kevin Holland this past December to defeat Jack Hermansson in the main event of UFC Vegas 16. 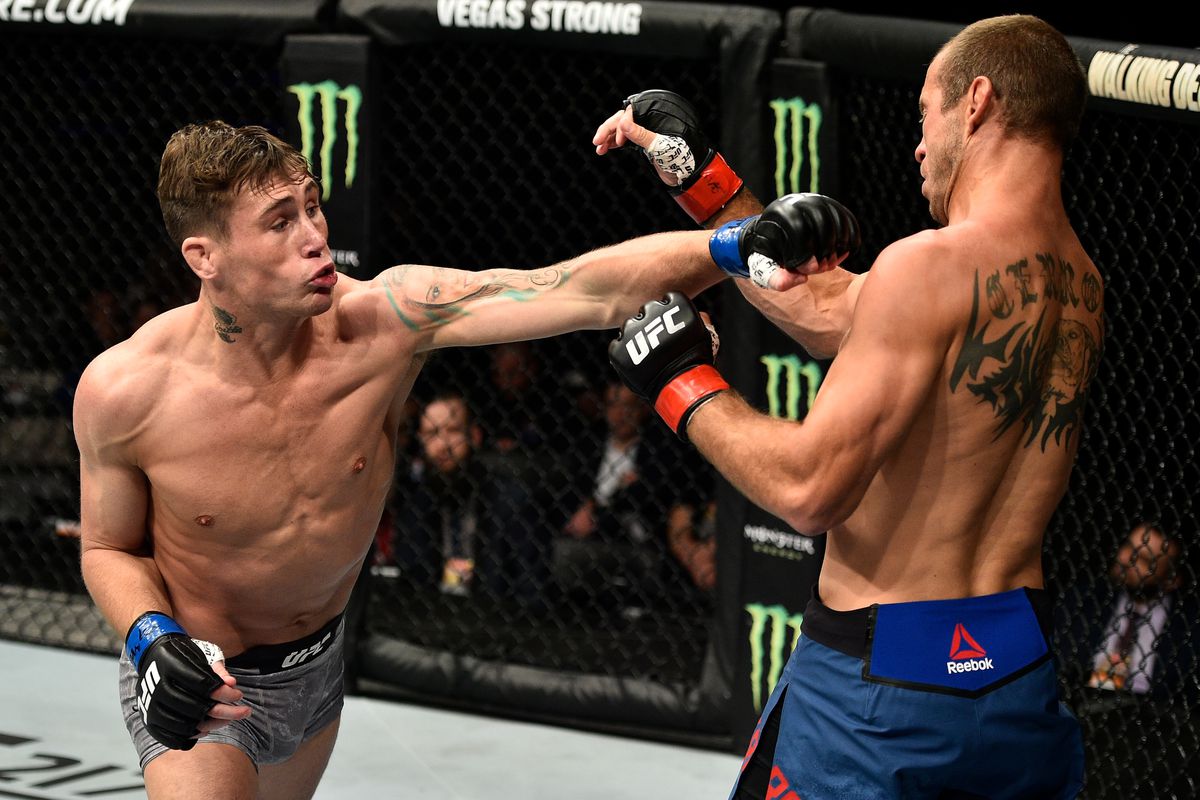 As a welterweight, Darren picked up victories over solid foes in Donald “Cowboy” Cerrone and Stephen “Wonderboy” Thompson en route to challenging then-champion Tyron Woodley for the title. After coming up short against Woodley via submission, Till succumbed to a knockout loss at the hands of Jorge Masvidal. He then announced his move up to middleweight. 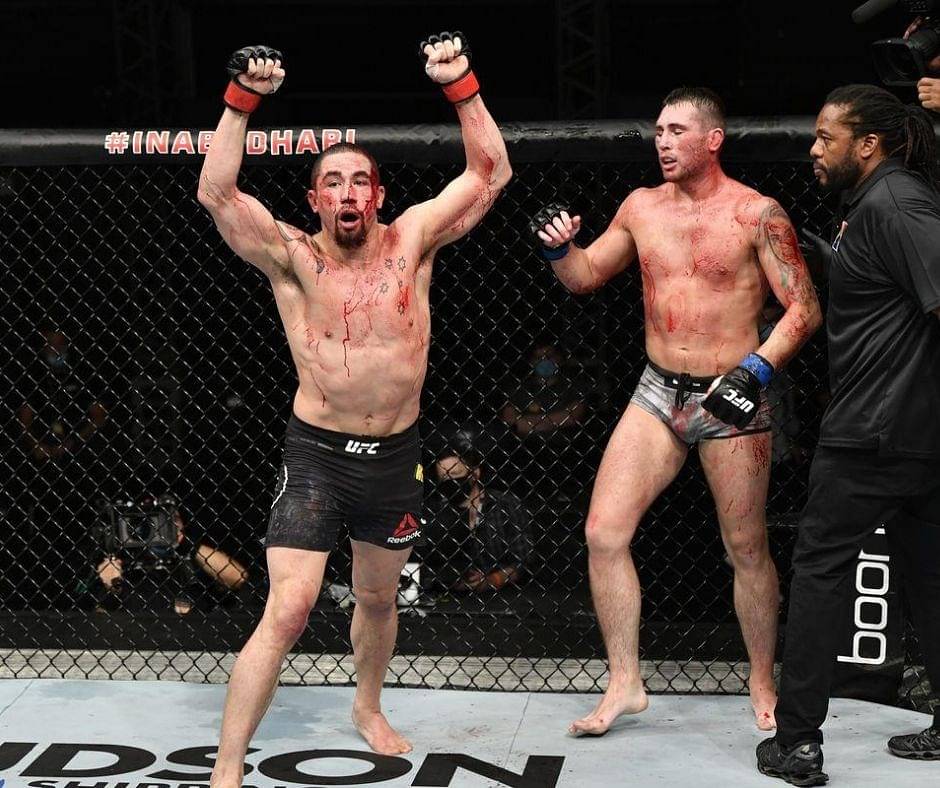 Till (18-3-1 MMA, 6-3-1 UFC) most recently competed in July at UFC on ESPN 14 against Robert Whittaker. He lost the fight via unanimous decision and suffered a knee injury. The ‘Gorilla’ was booked to fight Jack Hermansson in December. However, Till’s injury was still nagging and he pulled out of the fight. He, No. 4 in the official UFC rankings, has lost three of his past four fights. 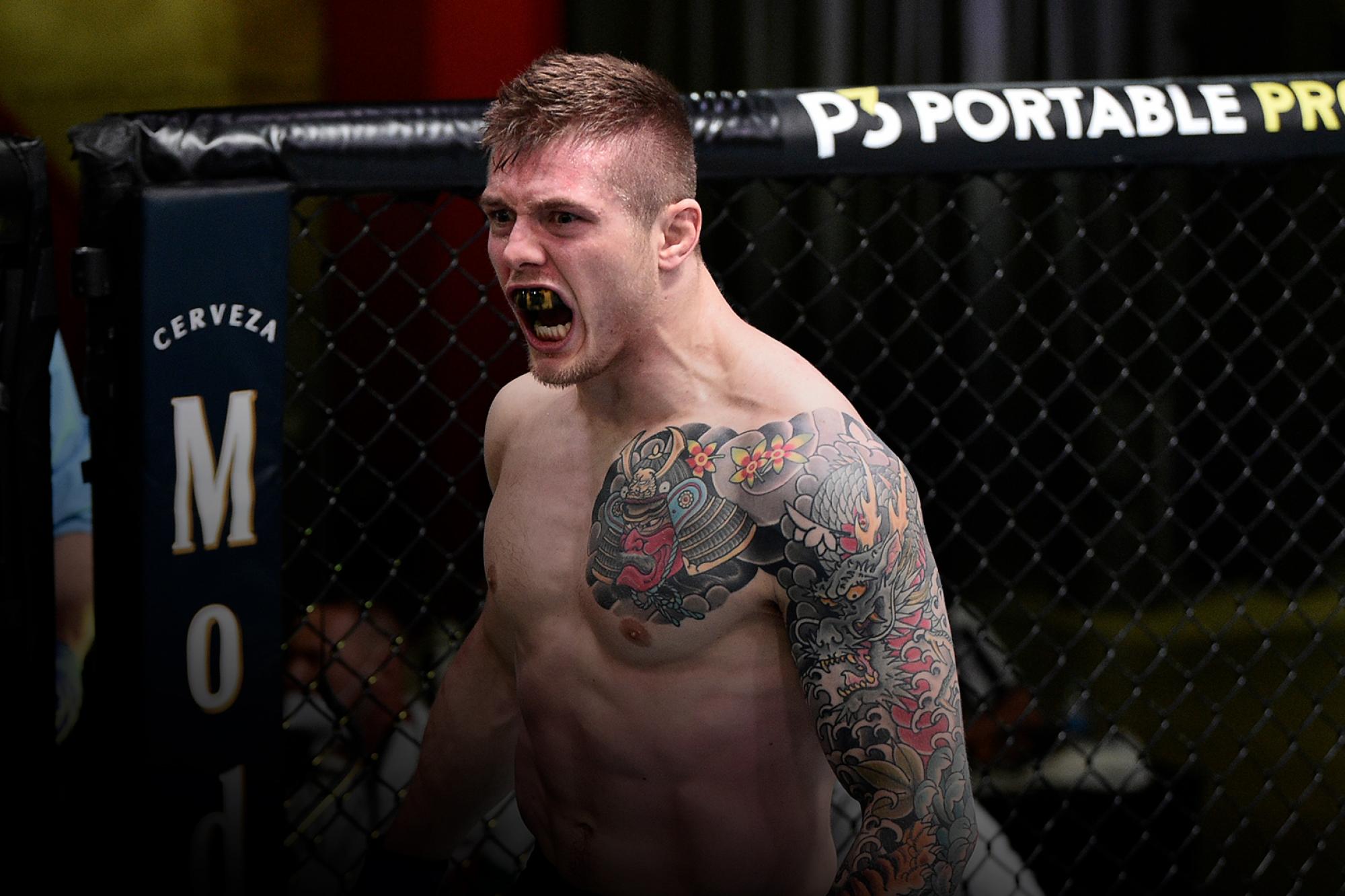 Vettori (16-4-1) is on a four-fight winning streak since his narrow loss to Israel Adesanya back in 2019. After getting decisions over Cezar Ferreira and Andrew Sanchez, Vettori quickly submitted Karl Roberson and then announced his arrival as a serious contender with an entertaining five-round victory over Jack Hermansson last month. Vettori was originally supposed to fight Kevin Holland at UFC 256, only to take on Hermansson on short notice.

The fight is scheduled to take place one week before a reported main event between Whittaker and Paulo Costa. With current UFC middleweight champion, Israel Adesanya expected to challenge Jan Blachowicz for the light heavyweight championship at UFC 259 on March 6, Till vs. Vettori and Whittaker vs. Costa will likely determine the No. 1 contender at 185 pounds or set the stage for an interim title bout.