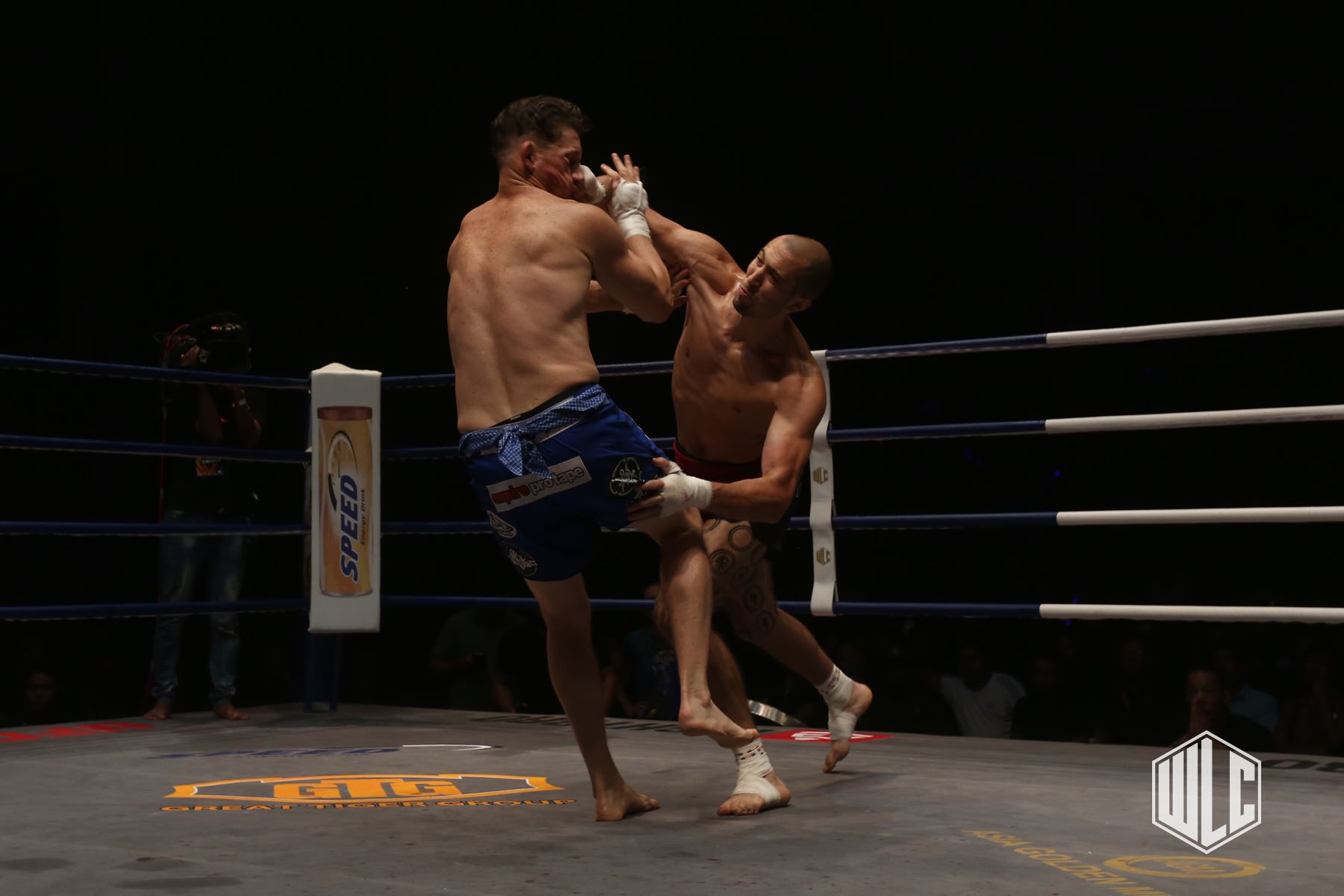 Yangon, Myanmar- World Lethwei Championship (WLC), the world’s largest bareknuckle fighting organisation, hosted WLC: KING OF NINE LIMBS in Mandalay, Myanmar on August 2. In the main event, Dave Leduc cemented himself as the king of nine limbs by knocking out Seth Baczynski to become the inaugural Cruiserweight World Lethwei Champion. The sold-out Mandalar Thiri Indoor Stadium were on their feet as Dave Leduc demonstrated the full assortment of lethwei striking techniques and had knocked Baczynski down three times in the second round, resulting in a knockout victory. 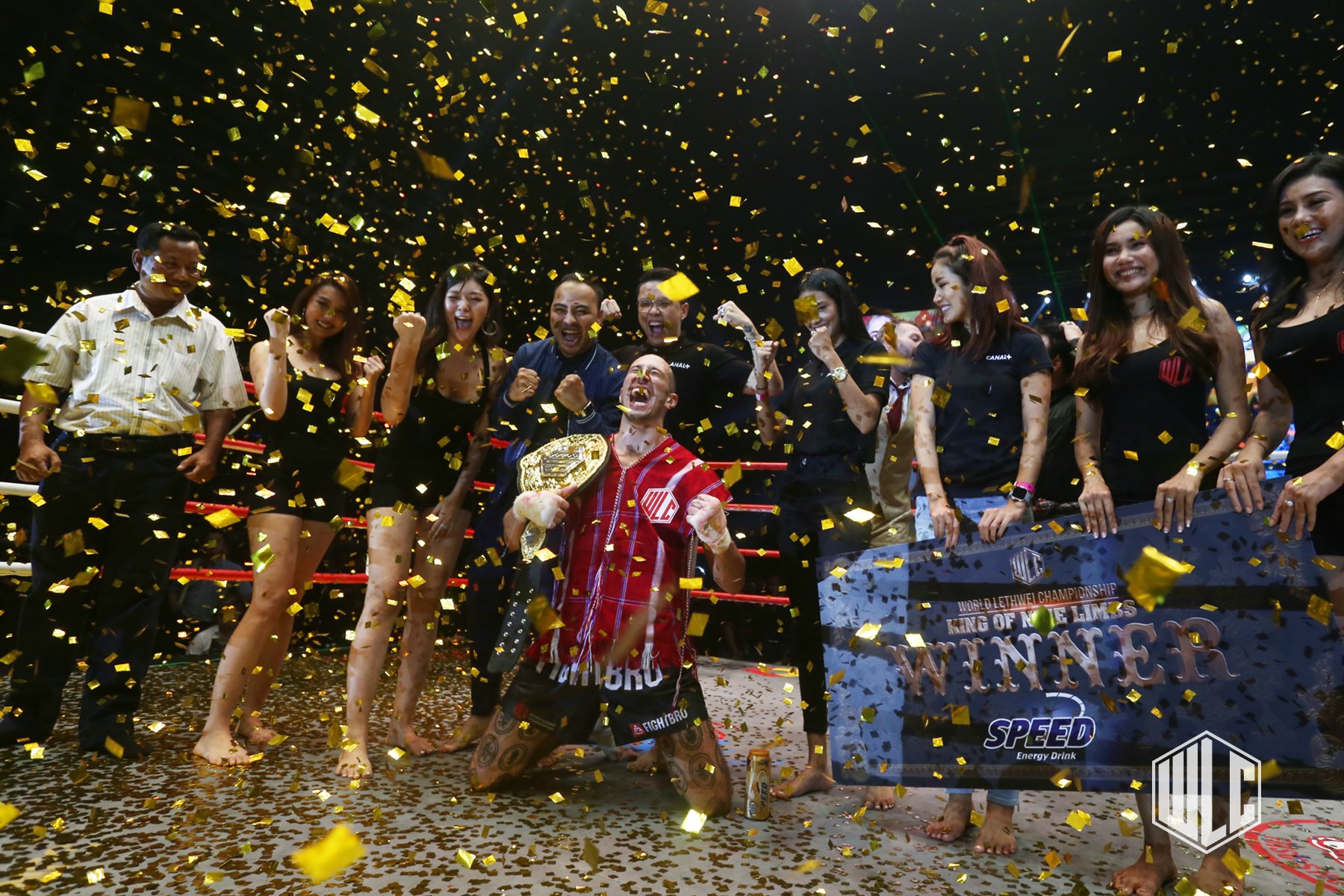 In the co-main event, Ukraine’s Sasha Moisa took the fight to the champion Artur Saladiak, swarming him in the first round. His precise right hands were the keys to victory as it landed on Saladiak on several occasions and lead him winning by unanimous decision and being crowned the new Light Middleweight World Lethwei Champion.