UFC: David Teymur ends up with a broken orbital bone after war with Charles Oliveira 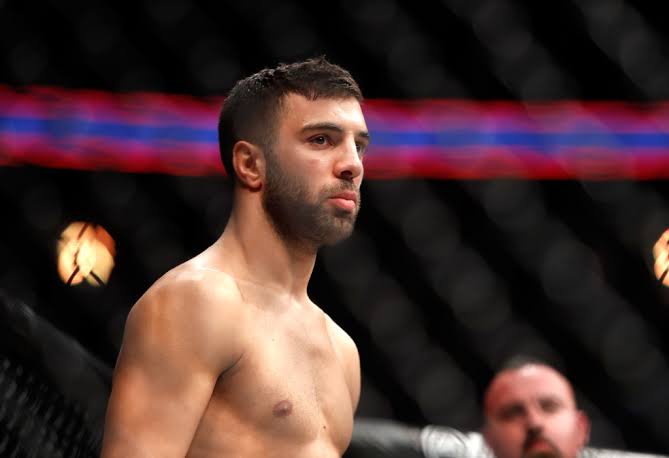 The action packed UFC on ESPN+ 2 card is a wrap. The card featured some close split decisions until main card which featured five finishes out of six fights. One of them featuring a classic striker vs. grappler matchup between TUF 22 prospect and Swedish powerhouse David Teymur taking on BJJ maniac Charles ‘do Bronx’ Oliveira.

Oliveira put on a clinic to extend his own UFC record of most victories via submission (13)  by submitting Teymur in the second round. Contrary to his BJJ pedigree, Oliveira also showed textbook Muay Thai. The finish was initiated by a dangerous inverted elbow. Oliveira also used multiple kicks throughout the fight to maintain distance. 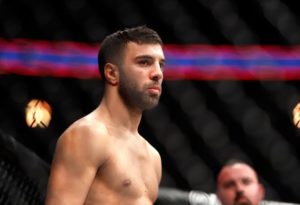 One of those kicks (front kick) hit Teymur right in the eye giving him vision problems. Earlier it was revealed that Teymur had suffered a broken orbital bone. The injury classified as right orbital floor fracture has Teymur with a 180-day medical suspension by the Brazilian MMA Athletic Commission (CABMMA), but can can return sooner if cleared by a specialist.

Ironically before the injury, Teymur had two dangerous eye pokes within just few seconds on Oliveira as well leaving him with visual problems. Recently a similar injury was suffered by UFC flyweight Rachael Ostovich as well due to an unfortunate domestic violence attack. Eye injuries can lead to devastating implications like former middleweight champ Michael Bisping, who potentially cannot even see from one of his eyes.