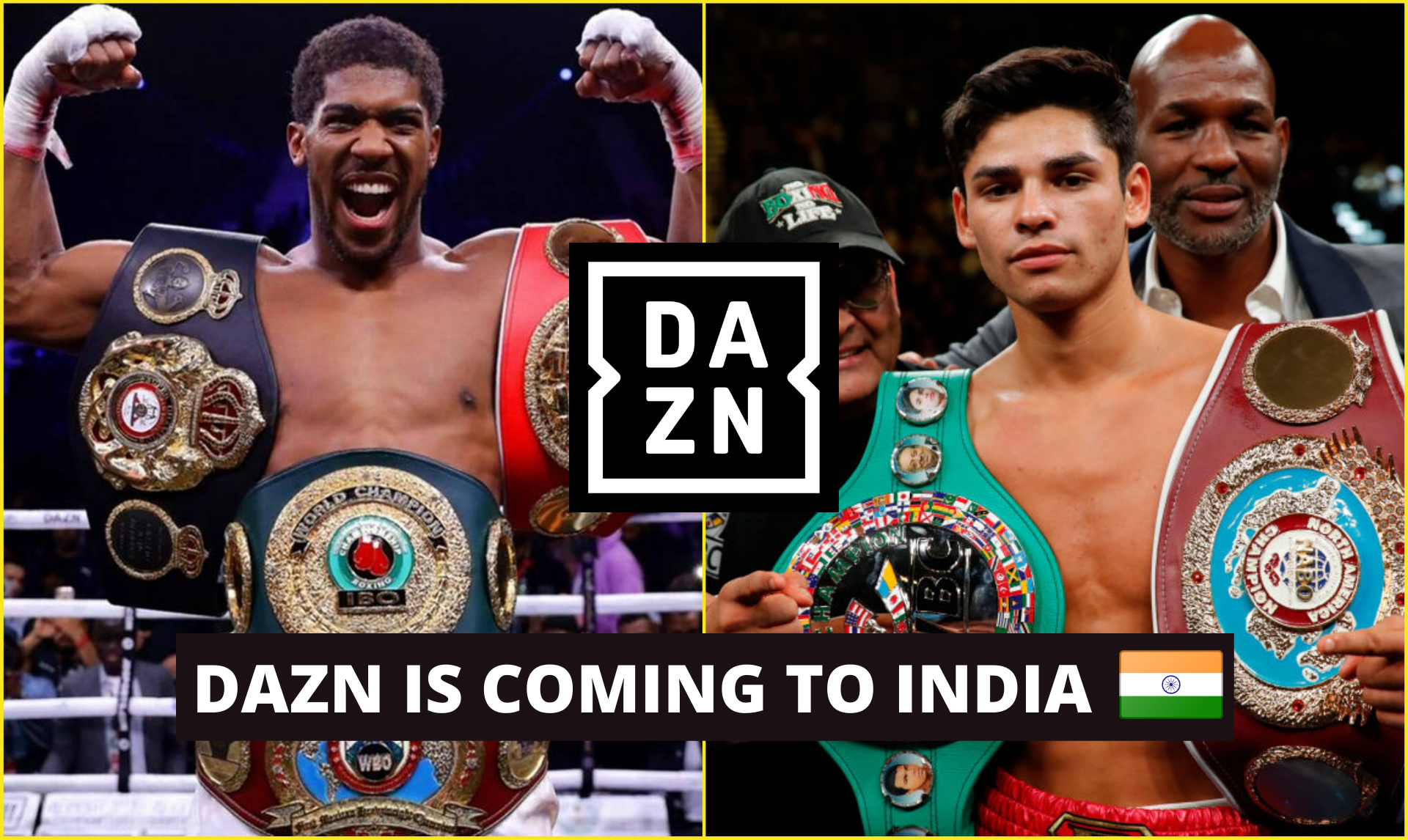 Sports streaming giant DAZN has finally made its global ambitions public. Fans from 200 countries will now be able to use its services.

DAZN will be available in 200 countries globally including India from 1st December 2020 and fans will be treated with two back to back super fights. On December 5, rising star Ryan Garcia takes on London Olympic gold medalist Luke Campbell.

On December 12, WBA, WBO and IBF heavyweight champion of the world Anthony Joshua will be defending his title against a top contender in Kubrat Pulev. 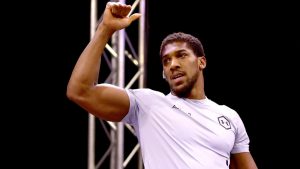 While the pricing for the Indian market hasn’t been revealed yet, according to the press release from DAZN, the pricing in the new markets could be set at £1.99/month (INR 191) or less.

“From the UK to Mexico to Australia, we’ve seen an encouraging level of interest in our key events since first launching in 2016,” said DAZN EVP Joseph Markowski. “We’re looking forward to introducing the DAZN platform around the world this December with an exciting schedule of fights.”

At launch, DAZN’s global platform will feature world championship boxing events, as well as an ever-growing archive of classic fights, athlete features and a slate of original programming including 40 DAYS, Saturday Fight Live and ONE NIGHT. Additional sports and programming will be added beginning in 2021.

The DAZN app will be available globally on most internet-connected devices, including smartphones, tablets, laptops, PCs, and living room devices such as smart TVs, streaming sticks and game consoles.

What does DAZN coming to India mean for fans?

While India is without a doubt a cricket-loving country, there’s a huge fanbase here for combat sports, especially boxing.

With DAZN making its foray into the Indian market, the fans don’t have to worry about searching for unreliable and dodgy streaming links online. Fans can enjoy the likes of Canelo Alvarez, Anthony Joshua, Vergil Ortiz and numerous other boxing stars without any worry.